I am deeply grieved by the findings of an investigative report published by the Houston Chronicle over the weekend, which described hundreds of incidents of sexual abuse that have occurred in Southern Baptist churches across the United States during the past two decades.

Part one of the three-part series stated that “since 1998, roughly 380 Southern Baptist church leaders and volunteers have faced allegations of sexual misconduct…. That includes those who were convicted, credibly accused and successfully sued, and those who confessed or resigned.” The report goes on to say that these abusers “left behind more than 700 victims, many of them shunned by their churches, left to themselves to rebuild their lives.”

In addition, the newspaper also released a national database of 220 former Southern Baptist church leaders who have been convicted of sex crimes. This list includes pastors, deacons, youth ministers Sunday School teachers, volunteers and others.

Although it is sad and greatly disappointing for pastors and the public to discover these facts, I am glad that Southern Baptists have been given a wake-up call about the tragic nature of these crimes.

One of the worst things about this entire matter is that sexual predators have hidden behind the veil of their church leadership positions and taken advantage of individuals who trusted them. What a terrible and destructive witness this is to people who want to have confidence in individuals they look up to as trusted Christian leaders.

For far too long, some guilty church leaders have been dealt with quietly and privately, but they have not been dealt with sufficiently. Too often, I fear they were dismissed from a Christian organization or church position only to move to another location for ministry without their new church ever understanding the reason they left their previous place of service.

As a state convention, we have sought to be proactive by assisting churches on how to conduct background checks for pastors, church staff and volunteers. We have also consulted and conducted trainings with numerous associations and churches related to a variety of safety and security policies and procedures.

In the days ahead, the churches of our convention must do a better job of protecting those individuals God has entrusted to our care. This includes doing a better job of ministering to those who have suffered and endured abuse. We must take any allegation of abuse seriously and never cast shame on abuse victims or disparage them in any way.

I appreciate and applaud the work of our Southern Baptist Convention (SBC) President J.D. Greear in helping bring this issue to the forefront even before news reports surfaced this past weekend. Greear, along with Russell Moore, president of the SBC’s Ethics and Religious Liberty Commission, have partnered together on a Sexual Abuse Presidential Study Group, the purpose of which is to help Southern Baptists “respond swiftly and compassionately to incidents of abuse, as well as foster safe environments within churches and institutions.”

I am grateful, as we all should be, to news organizations that have illuminated these issues within our denomination. Only when sin is brought into the light can we take necessary action to protect individuals from these types of heinous acts. We can never be a part of tolerating or attempting to cover up these kinds of incidents, and I am committed to doing everything I can to address this issue head on.

Christmas: A time to reflect, remember and rejoice 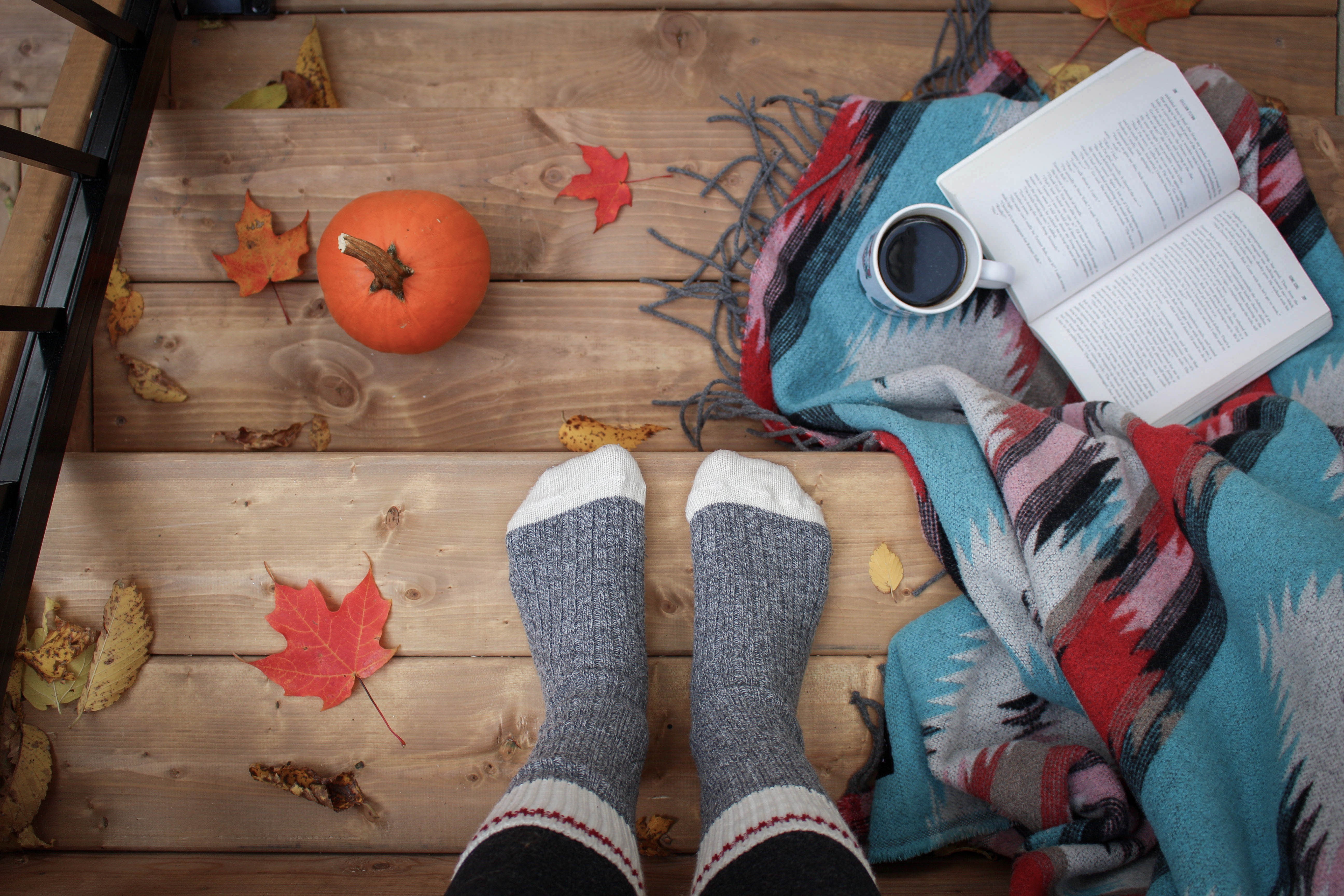 Reflect and ask ‘What are you thankful for?’