One of my goals when I became executive director-treasurer of the Baptist State Convention of North Carolina was to involve more people in missions and evangelism. By God’s grace, I believe that we have been able to see that vision coming to fruition through North Carolina Baptists supporting missions through the Cooperative Program and special offerings and also through increased participation of churches and individuals in practicing evangelism, disciple-making and embracing a variety of mission partnerships and projects both locally and globally.

One of the great ways we can all be a part of helping take the gospel to the ends of the earth is by supporting the annual Lottie Moon Christmas Offering (LMCO) for international missions.

This annual offering was named for Southern Baptist missionary Lottie Moon in 1918, and it remains a valuable part of Southern Baptists’ efforts to reach the nations with the gospel. All of the gifts received through the LMCO – 100% – go directly to support the work of international missionaries.

This year’s offering theme is “A Great Multitude + You” based on Revelation 7:9 which depicts the future scene in heaven when throngs of saints from every nation, tribe, people and language will gather around God’s throne in worship. The national offering goal is $175 million.

I want to thank you for the way many of you give to support this offering each year. Our North Carolina Baptist churches and individuals have been the leading supporters of the LMCO for several years. Will you join me in praying for the work of our Southern Baptist missionaries? Will you give unto the Lord not until it hurts, but rather until it feels good as you lead and motivate your individual family members to pray for and support this special offering during the Christmas season? Parents and grandparents, teach your children and grandchildren to support missions in this way.

During these challenging times, the world is desperately searching for hope, and we have the answer through the gospel of Jesus Christ. Many Southern Baptist missionaries are building relationships and sharing the gospel with people who have never heard the name of Jesus. You can help them reach more lost people through your giving. Give to this offering as a special way to celebrate the coming of the Christ child during this joyous season.

The International Mission Board has developed a number of free resources to help you and your church promote this offering and encourage others to give. These resources, as well as daily prayer points, are available at imb.org/lmco. Nov. 29 to Dec. 6 has been designated as a special week of prayer for the offering.

It’s been estimated that if just 25% of Southern Baptists gave $100 each, we could raise more than $400 million for international missions. Please join me in praying that Southern Baptists will give bountifully this year and pray that many more lost people will understand their need to ask Christ to forgive their sin so they too can receive Him as Savior and Lord.

“After these things I looked and behold, a great multitude which no one could number, of all nations, tribes, peoples and tongues, standing before the throne and before the Lamb, clothed with white robes, with palm branches in their hands, and crying out with a loud voice saying, ‘Salvation belongs to our God who sits on the throne, and to the Lamb!’” – Revelation 7:9-10 (NKJV) 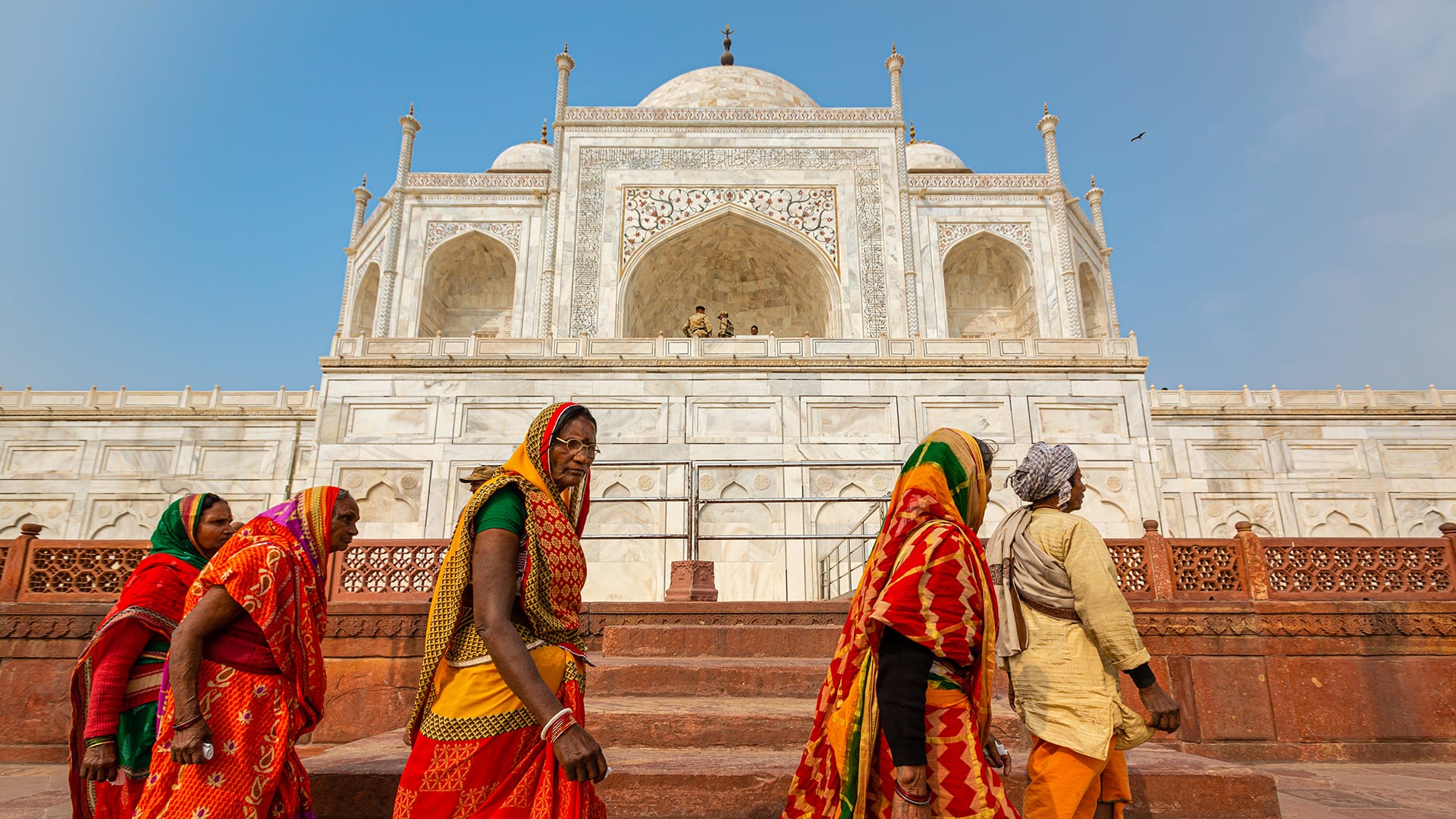