Last month, two horrific videos surfaced that captured the tragic and senseless murders of two members of the African-American community here in America.

The first showed 25-year-old Ahmaud Arbery being shot dead in the middle of the road on the outskirts of a south Georgia town. The second showed a police officer press his knee into the neck of 46-year-old George Floyd for nearly nine minutes while Floyd cried out for help with his face pinned to a Minneapolis street. Floyd was pronounced dead when he arrived at a local hospital, and his death was later ruled a homicide.

As I watched this sickening video, I felt such strong emotion, grief and sadness. I found myself saying out loud, “what is it going to take” to stop incidents like these from happening in our country?

I really believe that I, like many people, would have risked my own life to rush to George Floyd’s aid if those moments could be relived, but they are gone and cannot be recalled. However, we can make a positive difference in the future for all people living in America.

Ronnie Floyd, president and CEO of the Southern Baptist Convention’s Executive Committee, called this incident in Minneapolis “another horrendous act of racial injustice.” He also reminded us that we as the people of God are called to respond and ask God to provide us with His path to healing in our nation.

The reality is that racial discrimination is still present among us, and racism is a gospel issue. Every human being is made in the image of God, and Christ came and died to reconcile all people to Himself so that we might find unity in the gospel. In Ephesians 2, Paul discusses how Christ’s death broke down the walls of hostility between the Jews and the Gentiles.

How can Christ followers not apply this passage to our current times and work to tear down the cultural and racial walls that still divide us today?

These incidents have sent shock and outrage across our country. In the aftermath, there were many peaceful protests – which is a citizen’s legal right in this nation – by large numbers of both white and black people along with other ethnic groups calling for justice.

Unfortunately, and sadly, the misguided actions of a comparatively few protesters overshadowed what was intended to be calm, legal assemblies. It is wrong to accuse peaceful protesters for being responsible for the vandalism, destruction and robbery that has occurred by a small number of individuals, just as it is also wrong to hold all law enforcement officers responsible for the misguided actions of a few who are guilty of abuse.

The Apostle Paul wrote in Romans 8 that the entire creation is groaning as we await our ultimate redemption, which will occur at the end of the age. In the present, what can we do to combat the hideous sin of racism?

First, we must pray. Pray for justice to be served in these and other instances. Pray that systemic racism would be rooted out of our society. Pray for our government officials and law enforcement officers. Ask God to reveal any sense of pride or racism in our own lives so we can repent of it and abandon it.

Second, we should lament for people who are grieving for family and friends who have been and still are victims of senseless acts of racial prejudice. God’s Word calls us to “rejoice with those who rejoice” and “weep with those weep” (Romans 12:15).

Third, we should listen to others. In recent days, I have been blessed to talk with some of my African-American colleagues in ministry and brothers in Christ. I have grieved with them and listened as they shared their concern for people they love and shepherd.

These brothers have been champions for peace in working with other pastors as they have been leading and pleading with community residents to protest peacefully and abstain from violent and destructive behavior even though they are sometimes sinned against and mistreated as if they are not equal as American citizens and members of the household of Christ.

Finally, we should take action. We should all work to love and value those who are marginalized by combating racism and opposing abuses of power that allow it to continue. I challenge you to take a stand and speak up against these ungodly attitudes and sinful behaviors.

“He has shown you, O man, what is good; and what does the Lord require of you but to do justly, to love mercy, and to walk humbly with your God?” – Micah 6:8 (NKJV).

(EDITOR’S NOTE: Milton A. Hollifield Jr. was among the Southern Baptist Convention leaders and state convention executives who signed a statement grieving the death of George Floyd and calling for the end of “racial inequity in the distribution of justice in our country.”) 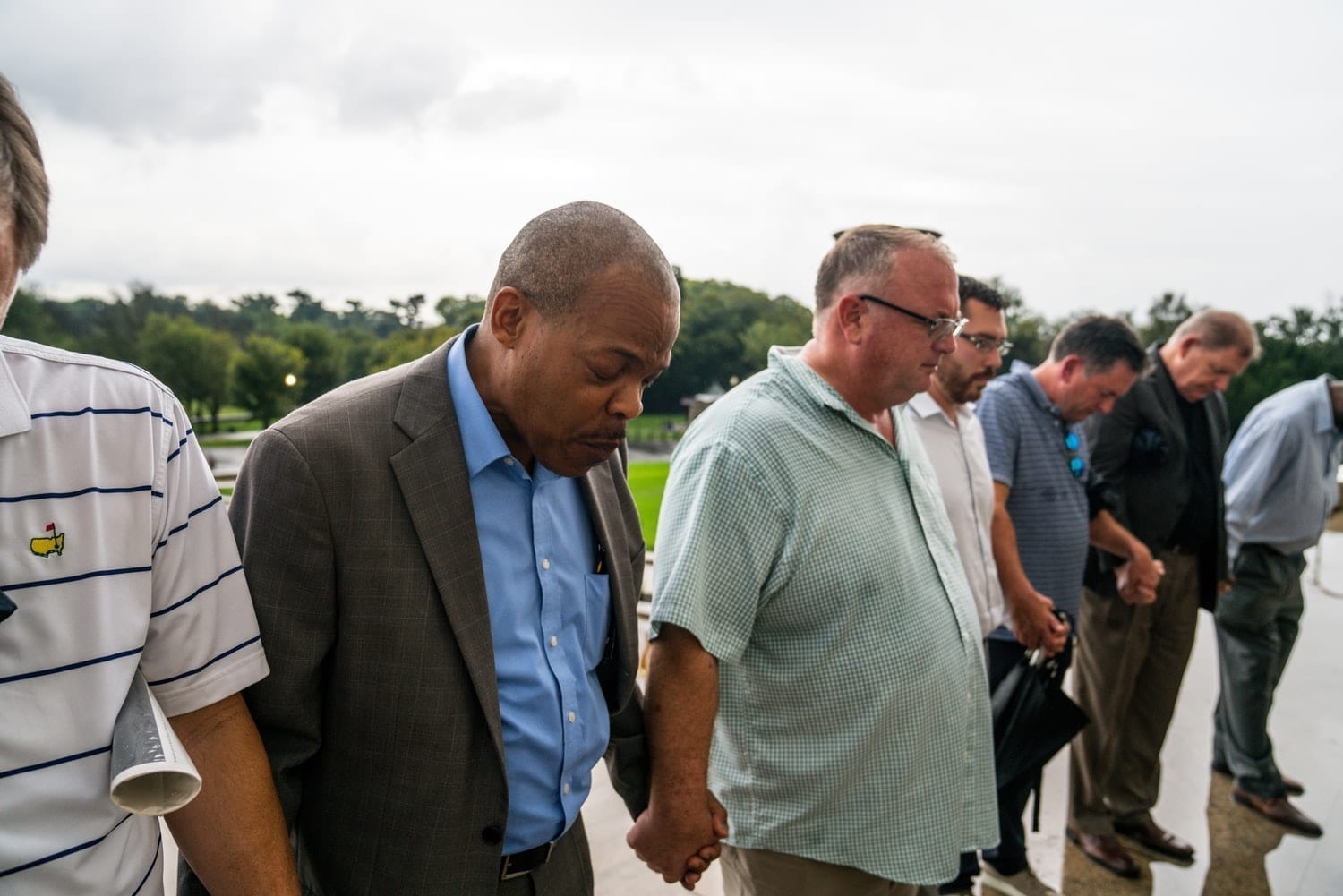 Why we need our brothers and sisters of color