A stunning reminder: the darkness lives in me

SIOUX CITY, Iowa – I had a shocking conversation with an old friend recently. He told me that his wife, whom I had known as a vibrant, passionate, committed Christian, had abandoned her family, her faith and embraced a life of sin with wild abandon. I would have never believed that it was possible. I’d preached to her, talked with her about deep spiritual matters, and watched her grow. What happened?

As I pondered that chilling event, my mind cast back to a pastors’ conference I attended nearly 20 years ago. The prominent pastor who hosted the conference was discussing the ongoing problem of moral failure among pastors. And then he said something that shocked me: “That is never going to happen to me. It is not in me to cheat on my wife, to commit adultery. I just do not have that in me.”

To my knowledge, this pastor has remained faithful to his wife. But that doesn’t change the fact that I think his confidence was foolish. I am a redeemed sinner, indwelled by the Holy Spirit and in the process of transformation to become like Jesus. One day I will be free from sin, from temptation and from any chance that I would ever fall into sin.

This is not that day. Whenever I hear of a Christian brother (or sister) who falls into sin, I am reminded that the darkness that brought their fall lives in me.

I have never cheated on my wife, not before marriage or since. I do not think I ever will. But I’ve talked to more than one person, looking up from the floor, who said, “I never thought it would happen to me.” I don’t plan to fall. I really don’t. But it would be foolish of me to believe that I cannot.

I had a long conversation in my office several years ago with a Christian leader who was trying to hold his marriage together after he fell headlong into adultery. He was nearing his retirement years, had been a respected leader, one of those guys who no one would ever believe could fall. He did. I asked him to tell me how it all happened. It hit him like a storm – unexpected and powerful. He had no idea what happened.

But perhaps the root of his problem was his failure to understand what Paul said in 1 Corinthians 10:12: “Therefore let anyone who thinks that he stands take heed lest he fall.”

Overconfidence, especially confidence in my own character and ability, is a serious problem. As long as I live in this world, as long as I still await the consummation of my salvation, the darkness lives in me. I need to fight it. I need to walk in Christ’s power and make wise choices and draw near to God and resist the devil and be filled with the Spirit and … well, you know what I’m getting at.

I make an assumption every time a command is given to believers in God’s Word:

1) In the power of Christ, I can obey the command. The light of Christ is in me!

2) In the power of the flesh, I can fail. The darkness of sin is not gone from me.

I wish I could give you three or four devastatingly pithy secrets to resisting temptation. I would if it were that easy. Every saint who falls into sin has this in common – they never thought they would. So, keep your marriage strong. Stoke your passion for Christ. Don’t do stupid things (like hanging out alone with a woman to whom you aren’t married). I’m sure there are others who can give better advice on this than I can.

But I write this to remind myself (and you) of the truth – the darkness is in me. Though Christ has made it possible for me to resist temptation, I must never forget that the darkness that has consumed other committed Christians is never fully banished as long as I draw breath. 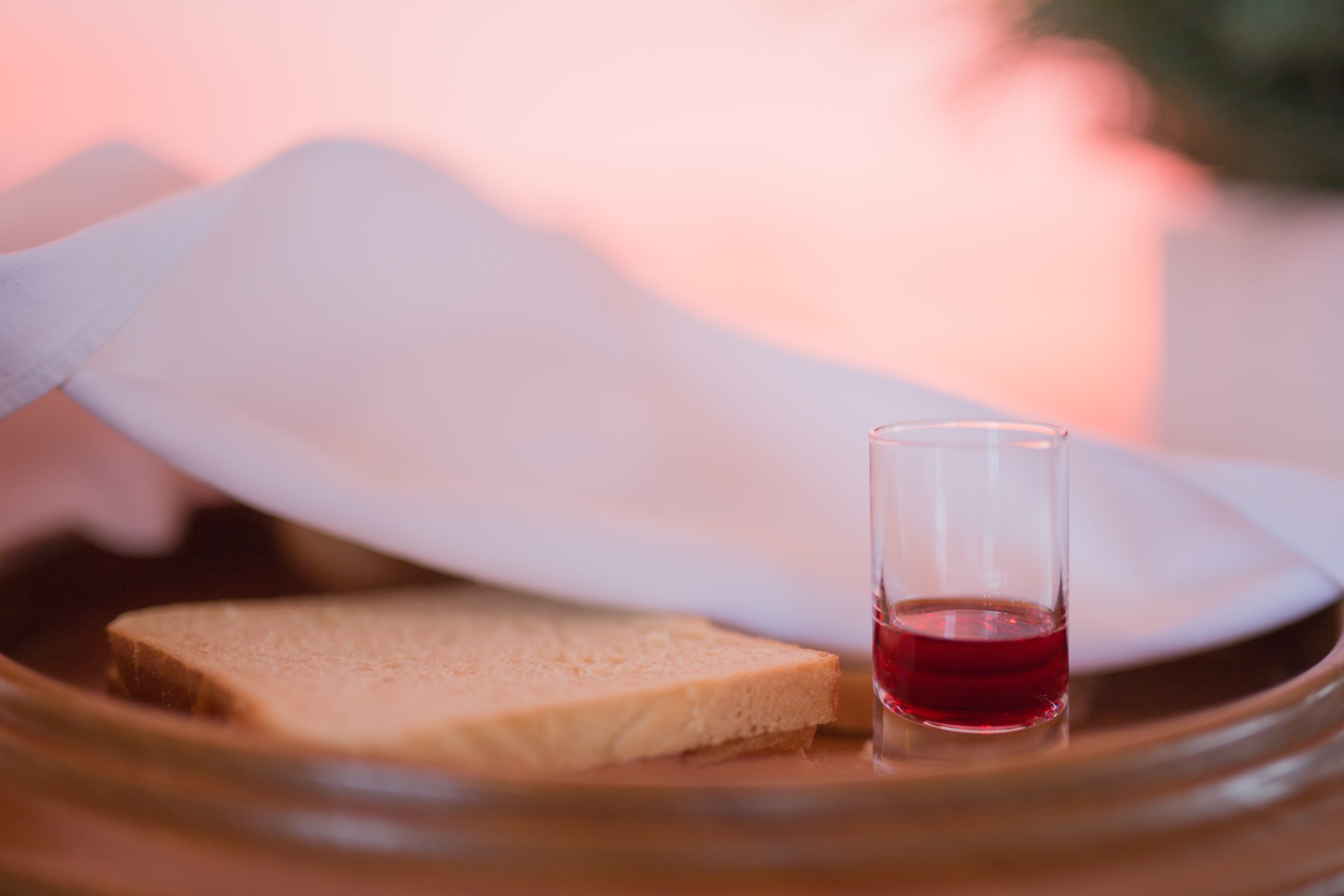