ALEXANDRIA, La. – Political pundits, social commentators and even theologians continue to debate what the most recent election results actually indicate about America.

The morning of Nov. 7, we learned that Americans had rejected traditional values, anchored in the principles espoused by the Bible, in favor of homosexual marriage and recreational drug use.

Some seem shocked at the election results. But America’s slow slide toward secularism has been taking place for some time now. I would argue that for at least three decades, the Christmas season has been a clear indicator of our country’s penchant for secular style over traditional substance.

The essence of Christmas, the reason for the season as it were, is the birth of Jesus Christ, nothing more and nothing less. It is distinctly and exclusively a religious holiday – a time when Christians around the world commemorate the birth of their Savior, the very reason for their faith.

However, in American popular culture the reality of Christmas has not just been lost; it has been discarded like ripped wrapping paper. Christ’s birth is no longer the focus. All things secular trump the sacred as Americans celebrate Christmas in name only.

A culture’s music reflects its values. Examine the tunes that are popular and you have a pretty good idea of the orientation of a society’s moral compass. The easiest way to sample a culture’s musical tastes is via the radio.

Some radio stations dedicate their entire programming to Christmas-themed music during the month of December. And almost all stations sprinkle their programming with at least some Christmas music.

What is considered Christmas music by American pop culture has nothing to do with Christ and his birth. ASCAP, the American Society of Composers, Authors and Publishers, recently released the 25 most popular Christmas songs, based on radio play, for the last decade. Only one song on the list even came close to touching on the reality of Christmas.

The tenth-most popular song in the poll was “Little Drummer Boy” – the most Christ-themed song in the top 25. No. 1 was “Winter Wonderland.” The No. 2 spot was taken by “The Christmas Song (Chestnuts Roasting on an Open Fire).”

You may like “Little Drummer Boy,” but let’s be honest: its mention of the reality of Christmas is, at best, subtle. The rest of the songs extol the realities of winter or tout tales of fictional characters. All are secular in nature.

Television is a dominant force in American popular culture and has long reflected a secular approach to Christmas. Through the years there have been a variety of TV specials during the Yule season, and most, like the aforementioned music, ignore the reality of Christ’s birth.

Among America’s favorites: “Dr. Seuss’s How the Grinch Stole Christmas,” “Rudolph the Red-Nose Reindeer,” “Santa Clause is Comin’ to Town” and “Frosty the Snowman.” Only one holiday classic dares broach the subject of Christ’s birth and that is “A Charlie Brown Christmas.”

Near the end of “Charlie Brown,” the blanket-toting character Linus responds to the main character’s plea to understand Christmas by reciting the story of Christ’s birth from Luke’s Gospel.

The list of popular Christmas movies is not even worth mentioning. Not one film mentioned in a list of top 25 movies complied by the popular movie Internet site IMDb.com touched on the reality of Christmas.

To be sure, there are some good films on the list – movies that convey some positive messages like “It’s A Wonderful Life” and “A Christmas Carole.” However, not a single Christmas film deemed popular by American culture has anything to do with the birth of Jesus Christ.

The commercialization of Christmas also reflects the holiday’s secularization. Catering to the voracious appetites of American consumers, retailers offer every Christmas novelty imaginable – and begin selling the gaudy stuff months in advance of the holiday. And Americans respond by buying more and more each year.

A person can purchase blow-up snowmen, polar bears, penguins, Santa Clauses. Trees alive and artificial in different sizes and colors are also available, as are a dizzying assortment of light options.

Public schools have followed the lead of popular culture, and now many avoid any mention of Jesus Christ. The word “Christmas” has been scrubbed from calendars, and songs that mention Christ’s name have been removed from school events. Many public schools now take a “winter” break rather than a Christmas break.

In fact, the very word that describes the holiday, “Christmas,” has come under increasing assault. The word is viewed as offensive, almost like a curse word, by many. The phrase “Happy Holidays” is the preferred all-inclusive, secular alternative to “Merry Christmas.” And of course, Christmas trees are now “holiday” trees.

Just as Christ has been slowly but surely ousted from the holiday that bears his name, so America has been sliding into secularism. The Christmas celebrated by popular culture does not honor Christ – it mostly ignores Him. The same holds true for the values many Americans recently embraced at the ballot box. 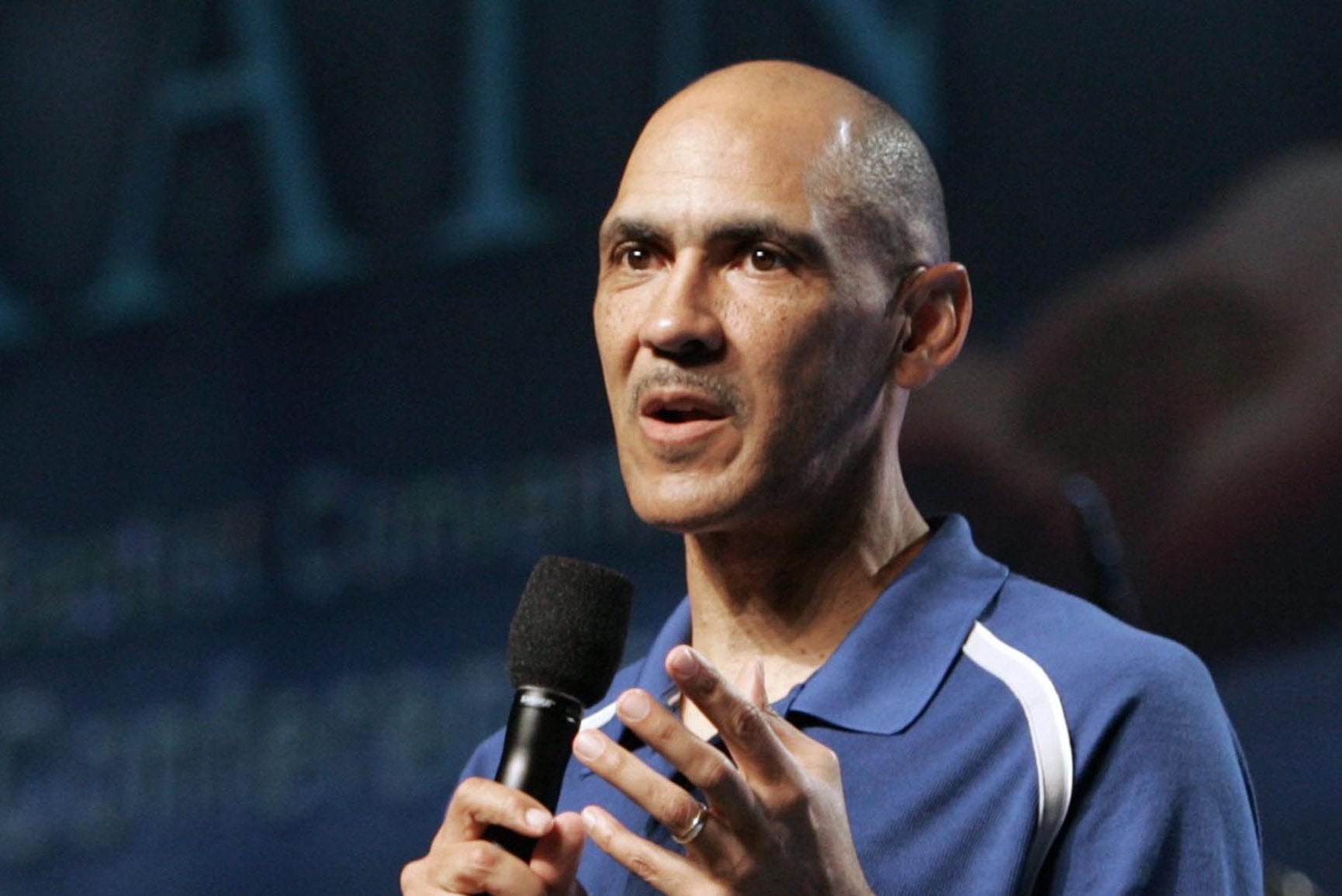