America still cries out to God when tragedy strikes

NASHVILLE – When tragedy strikes, deep and abiding religious convictions, shared by so many in our country, rise to the surface and reveal what was thought to be discarded.

Much has been written about the secularization of America, and in some ways that is the case. Pew Research found that one in five adults in our nation have no religious affiliation, a group identified as the “Nones.”

Oftentimes, research like this and other anecdotes about the waning influence of Christianity on the public square are presented as proof that America is no longer a religious nation. This supposedly demonstrates that we have left our religious traditions in history’s dustbin. Then, a tragedy strikes.

Those times of grief reaffirm our identity as a religious nation. Shortly after the horrific news of the tornado devastation in Oklahoma, #PrayforOklahoma quickly rose to the top of Twitter’s trending list as millions shared their prayers for the people who lost loved ones and had their homes destroyed.

In times of prosperity, far removed from tragedies, many people in our culture reject expressions of faith. In the moments of hopelessness, however, the desire to reach out to a higher power is an instinctive reflex.

Some may say, “But that’s Oklahoma – it’s the Bible Belt.” Yet, after the Sandy Hook tragedy, I was struck by the comment made by Connecticut Gov. Dan Malloy referencing our collective religious heritage:

“In the coming days, we will rely upon that which we have been taught and that which we inherently believe: that there is faith for a reason, and that faith is God’s gift to all of us.”

Many are embarrassed by this national identity – until it is time to grieve. Then, politicians, celebrities and reporters can unashamedly say they are praying for those affected. News networks will show church bells ringing in memory of those lost. Nightly news shows feel the need to broadcast excerpts from sermons delivered by pastors in the area. Journalists interview religious leaders about how God can help us through.

And yes, that is where the discussion often begins. We consider why this would happen. Some people representing faith groups may speak quickly (and unwisely), assuming they can connect the dots between something in our culture and the most recent tragedy.

Others simply ask the question, “How could God allow this to happen?” These are hard questions and there are no easy answers. For me, I can say that moments like this remind me that I am desperate for a Savior, and they show me a world crying out for rescue.

Yes, Americans remain a religious people. It is not simply personal observations that bear this out. A closer look at the statistics demonstrates the staying power religion has in America, especially during difficult times.

LifeWay Research found that people tend to be more open to matters of faith during tragedies. After a national crisis like the terrorist attacks of 9/11, 38 percent said they were more open. More than 30 percent said a natural disaster would do the same, while 25 percent said the start of a war or international tension would cause them to be more receptive to religious considerations.

Even speaking broadly outside of tragic moments, Americans maintain a faith-based outlook. Of the 20 percent in the Pew poll who were religiously unaffiliated, 68 percent believe in God and 58 percent classify themselves as “religious” or “spiritual.” In a 2011 national poll by LifeWay Research, 88 percent agreed “there is more to life than the physical world and society.”

Frank Newport of the Gallup organization recently published God Is Alive and Well: The Future of Religion in America. In it, he explains how religious we are:

“In the 1950s and 1960s, more people said that religion can answer all or most of the day’s problems than say that today. But over the last 25 years, there hasn’t been a lot of change. About six in 10 Americans consistently say that religion can answer life’s problems. When we put it all together, we get the image of a basically religious American population whose underlying religiousness has not changed a lot in recent decades.”

Times like this show that America still has faith. Yes, there is evidence of secularization in our culture. Yes, the “Nones” are on the rise. When tragedies strike, however, those deep and abiding religious convictions shared by so many in our country rise to the surface and reveal what was thought to be discarded. We still cry out to God because we, as a nation, still believe God is the one who can help. 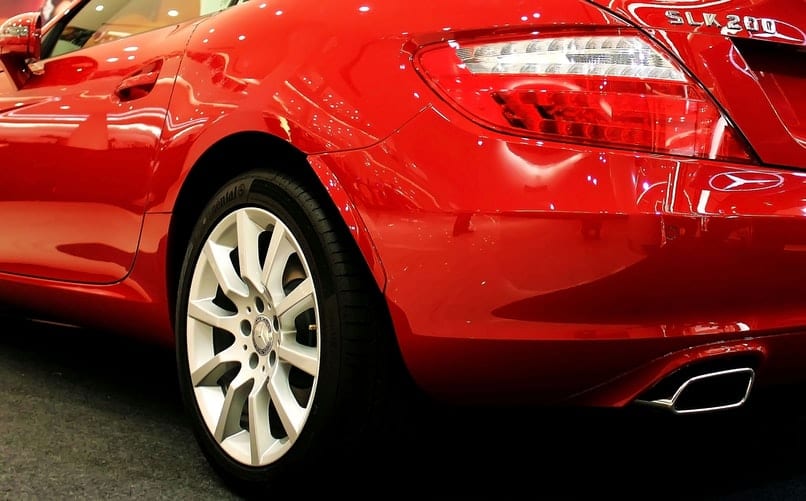 It’s your life, but there’s more 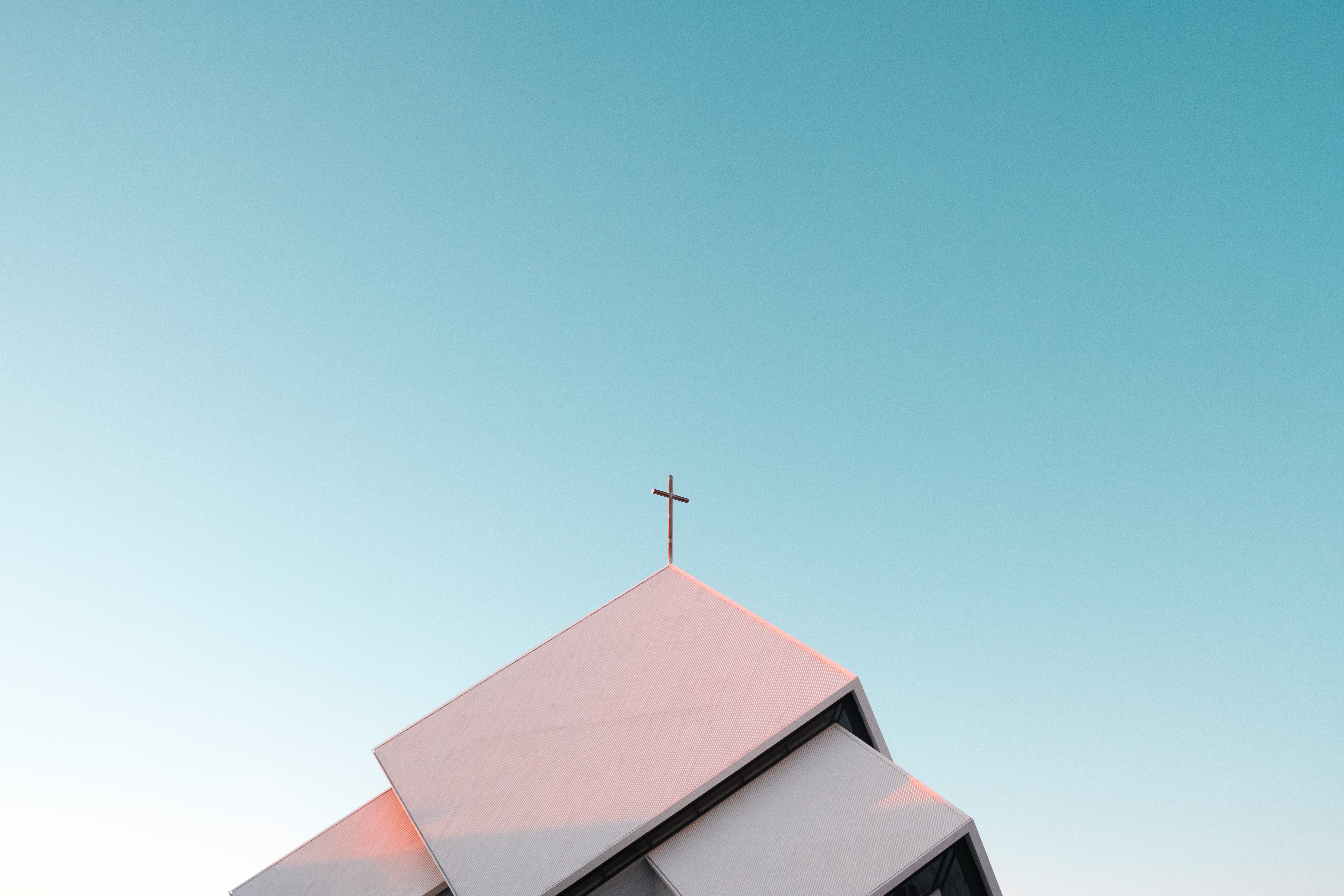