This week, a second video about abortion went viral. But instead of New York, this one was from the general assembly in Virginia. The video features a Democratic member of the Virginia House of Delegates offering comments in defense of proposed legislation that would dramatically expand abortion laws in the commonwealth.

Like the legislation passed by the New York State Legislature last week and signed into law by Gov. Andrew Cuomo, the bill put forward in Virginia would remove nearly all restrictions on abortion up to the child’s actual birth. And as with the first, the exchange captured in the video is chilling.

What does the video reveal?

In the video, House Majority Leader Todd Gilbert asks the sponsor of the bill, Kathy Tran, “How late in the third trimester could a physician perform an abortion if he indicated it would impair the mental health of the woman?” Tran hedges in response, indicating that the bill allows for abortions based on either mental or physical health. But when Gilbert presses for an answer, Tran responds, “Through the third trimester. The third trimester goes all the way up to 40 weeks.”

Following that statement, there is a long pause.

Tran replies, “Mr. Chairman, that would be a decision that the doctor, the physician, and the woman would make at that point.” To which Gilbert immediately asks, “I understand that. I’m asking if your bill allows that.” And just before the clip ends Tran states, “My bill would allow that, yes.”

Watching the video is difficult. And it is little wonder that it is the second in as many weeks to go viral and draw attention to the issue. Abortion has long been a contentious issue in the United States, but there is an element featured in both of these videos that stirs our humanity: cruelty.

Abortion advocates once called for abortions to be “safe, legal, and rare.” But the goalposts have moved. We now live in an age where women are encouraged to “shout” their abortions. Last week we watched members and the gallery of the New York State Legislature stand and cheer when its version of this bill was passed. And here we see a member of the Virginia General Assembly defend a bill that would allow an infant’s life to be ended only days, hours, or even moments away from birth.

And this is simply too much to abide. How could one possibly help but imagine the kind of barbarism involved in taking the life of an innocent person – one well past the point of viability? For many, if not most, simply contemplating such an act makes them shudder.

Not only would this bill sanction abortion on demand through the third trimester and eliminate requirements that these procedures be performed by doctors in appropriate medical facilities, it would also remove Virginia’s informed-consent, ultrasound and 24-hour waiting period policies.

Speaking in support of the bill after the video began circulating widely on social media, Gov. Ralph Northam of Virginia appeared on a radio show to comment on the legislation.

Northam described the public reaction as “out of proportion” to the substance of the bill. But far from quelling the opposition, the governor’s remarks drew further criticism as he explained what would happen under the proposed law should a mother choose to seek an abortion while in labor: “If a mother is in labor … the infant would be delivered. The infant would be kept comfortable. The infant would be resuscitated, if that is what the mother and the family desired.”

At issue here is not privacy or safety, but barbarism. Simply put, this bill would further legalize violence against the vulnerable. And it is a tragedy that this is not apparent to all of us.

After the New York bill was passed, Russell Moore commented, “The closer one gets to the issue, the more one sees just how blinded by injustice people can get. Some who claim to be about protecting the weak from the strong are able to nonetheless completely ignore those, the unborn, who are politically unpopular in their tribe.” And this is certainly true. We live in a world that is fallen. All of us are blinded by sin.

But even in the face of this rising tide of abortion activism, there is good news. Polling shows that young adults are more likely than other demographics to support abortion restrictions, including the gradual implementation of pro-life legislation. These efforts to expand access to abortions in New York, Virginia, and elsewhere do not necessarily represent the future or a permanent trajectory.

What is required is vigilance and commitment. Those committed to the cause of life, who would see this dreadful movement reversed, must continue to work and pray. Advancing the cause of life takes many forms, from voting in elections to supporting crisis pregnancy centers. It includes showing up at city council meetings and cultivating churches that are prepared to receive and care for women, children, and families in need. It means showing the love of Christ and being a neighbor.

Those videos were chilling. And so is the abortion clinic. The church is the body of Christ, and we can offer the world something better by opening our arms to the vulnerable.

(EDITOR'S NOTE – Josh Wester is director of stategic initiatives in the office of the president at the Ethics & Religious Liberty Commission. This post first appeared at ERLC.com. Used by permission.) 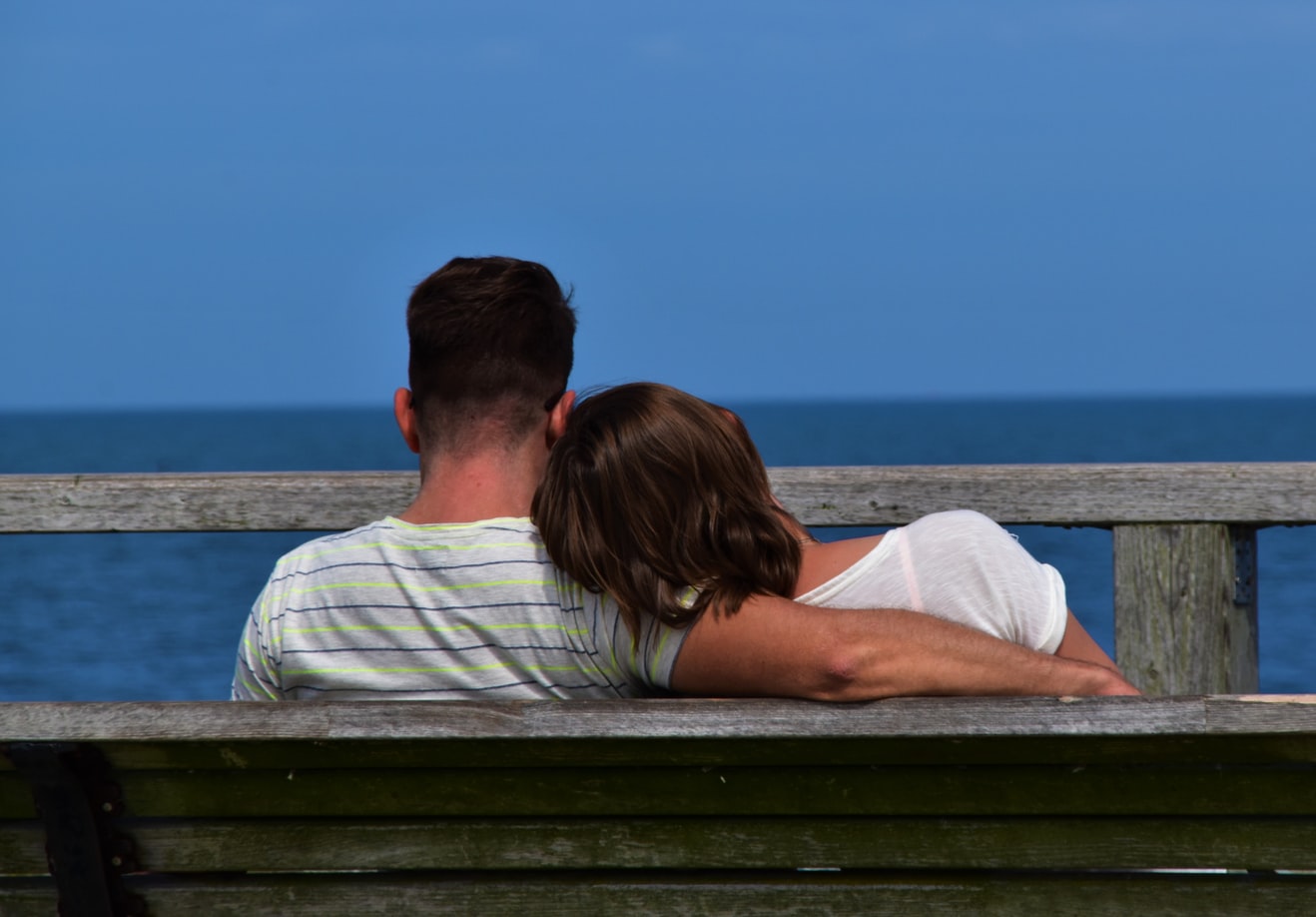 What Job teaches us about perseverance