Another moral effect of pornography: a warped worldview

LOUISVILLE, Ky. – The moral effects of pornography are, by now, well attested. The scourge of pornography has brought ruin and harm into the lives of millions of our friends and neighbors, destroying marriages, distorting sexuality and poisoning minds. Even so, the pornography industrial complex continues to grow, representing one of the most lucrative segments of the Internet economy.

Pornography reduces women to objects of sexual attraction and the endless permutations of sexual behaviors available on the Internet are evidence of the insatiable desire for innovation and excitement that pornography produces. This, to a large extent, is what makes pornography such an expansive industry. Its product builds an apparently insatiable appetite for more, and then even more.

More recently, research has emerged that points to another effect of pornography exposure – it warps the worldview of the viewer.

Late last year, Professor Mark Regnerus of the University of Texas argued that exposure to pornography may well influence views on the legalization of same-sex marriage. He suggested that viewing pornography leads men, in particular, to shift to more positive attitudes toward same-sex marriage. Regnerus cited the New Family Structures Survey and then reported that a majority of men who view pornographic material “every day or almost every day” agreed that same-sex marriage should be legal.

He concluded by stating: “In the end, contrary to what we might wish to think, young adult men’s support for redefining marriage may not be entirely the product of ideals about expansive freedoms, rights, liberties, and a noble commitment to fairness. It may be, at least in part, a byproduct of regular exposure to diverse and graphic sex acts.”

In other words, “regular exposure to diverse and graphic sex acts” may well change a man’s moral worldview. While, from a Christian perspective, this is hardly shocking, the fact that the larger world of the academy has taken notice is noteworthy.

Even more recently, Paul J. Wright of Indiana University and Ashley K. Randall of the University of Arizona have published a research article in the journal Communications Research.” In “Pornography Consumption, Education, and Support for Same-Sex Marriage Among Adult U.S. Males,” the two researchers consider an interesting question – Why would the use of pornography by heterosexual males lead to an increased level of support for same-sex marriage?

As they indicate, previous research had pointed to the influence of pornography exposure in developing sexual attitudes. Wright and Randall argue that exposure to pornography “activates a sexually ‘liberal’ mind-set.” This mind-set “embraces non-judgment toward and even approval of nontraditional sexual behavior.”

They state: “For instance, studies have found that pornography consumption correlates positively with approval of and/or engagement in nontraditional sexual behaviors such as having multiple sexual partners, having ongoing relationships with multiple sexual partners, one night stands, premarital sex, extramarital sex, extrarelational sex, group sex, sex for pay, and casual sex.”

Further, use of pornography was associated in males with an increased support for a more libertarian worldview that would see sexual and intimate relationships as completely outside government regulation. Even more to the point, “present pornography consumption predicted subsequent permissive sexual attitudes.”

In sum, “Since a portion of individuals’ sexual attitudes come from the media they consume, it makes sense that pornography viewers would have more positive attitudes towards same-sex marriage.”

Wright and Randall also found that the influence of pornography on attitudes toward same-sex marriage was especially pronounced among less educated males. More education was itself associated with an openness to more liberal sexual attitudes and support for same-sex marriage.

This research, taken together, offers compelling proof that an individual’s worldview is shaped by influences that are often not recognized. Therefore, the Christian thinker must be constantly aware that worldviews are not shaped only by arguments and cognitive engagements, but also by impressions and experiences.

Pornography is a scourge, and the magnitude of the pornography industry is a tragic commentary on the moral state of affairs in this nation. Furthermore, the pervasiveness of pornography, even among young males, indicates that the scope of the problem will only grow in years to come.

Now, we can add yet another dangerous effect to the impact of pornography – the development of a worldview that is pervasively non-judgmental and permissive about an entire range of sexual behaviors.

As Mark Regnerus notes, users of pornography are “treated to a veritable fire-hose dousing of sex-act diversity.” Now we know that this perverse diversity comes with an even greater cost – the warping of the viewer’s entire worldview. 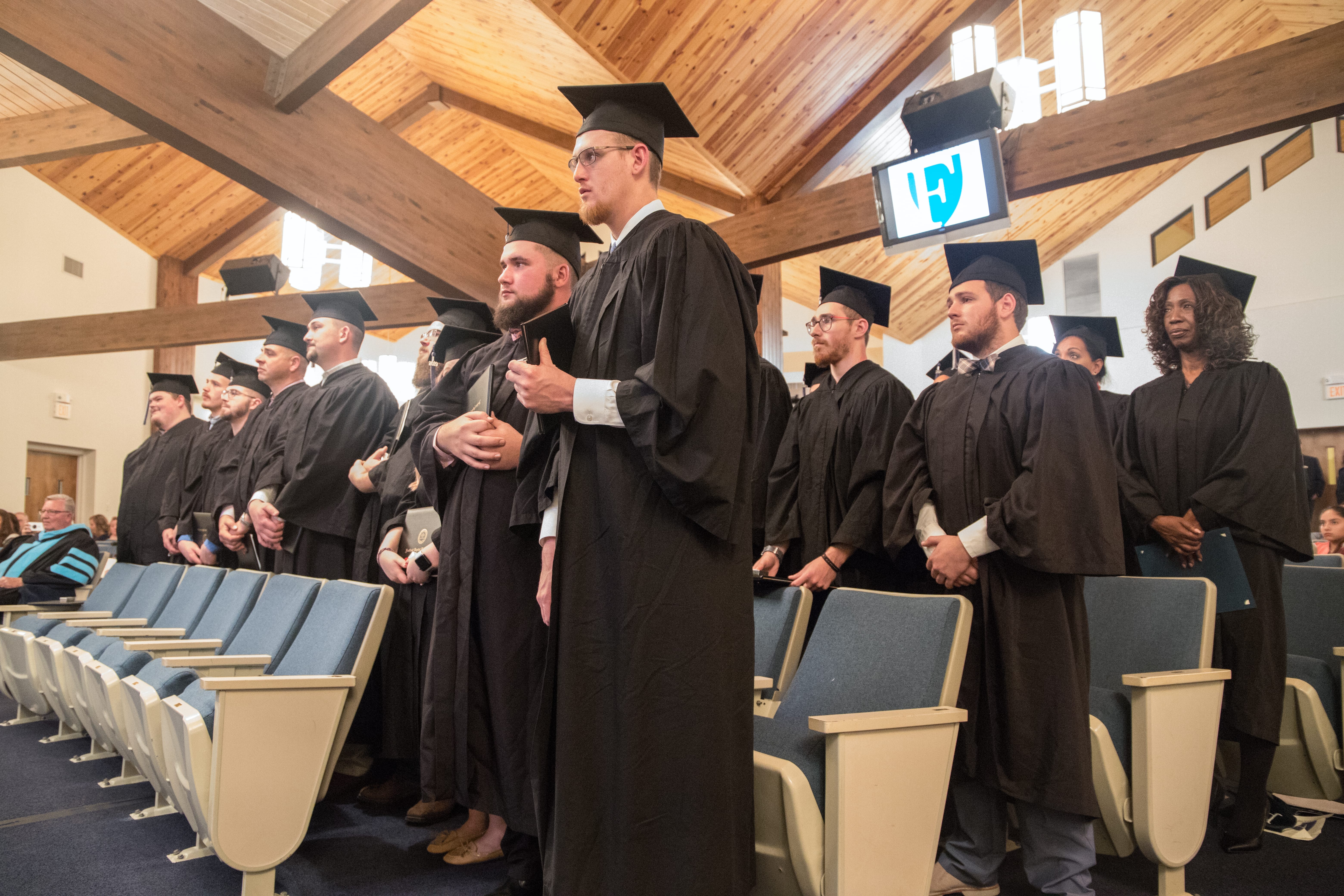 The value of on-campus ministerial education