Are we prepared to reach the ‘globals’?

MAYFIELD, Ky. – In the last few years, pundits have come to recognize a sub-category of young 20- and early 30-somethings called the “globals” generation. These young Americans have developed some characteristics that are relatively new to American culture and society.

If Southern Baptists hope to impact this group of young adults, we should know something about them.

According to pollster John Zogby in his work, “The Way We’ll Be: The Zogby Report on the Transformation of the American Dream” (2008), and Sam Sander’s report, “‘Globals’ Generation Focuses on Experience” (2012), “globals” share a number of common attributes:

– A largely secular worldview, but one open to some aspects of cultural beliefs from all around the world.

– Two-thirds of this generation possess current passports, and one-fourth of them aspire to live abroad.

– On social, spiritual, cultural and economic issues, they possess an international rather than a distinctly American perspective.

– They are more diverse in terms of race and ethnicity than previous generations.

– Their personal networks, whether face-to-face or online, include people from all over the world.

– They see the world at large as being “instantly accessible” through travel or the Internet.

– Many globals have a different perspective on the “American dream” and do not necessarily aspire to accumulating homes, cars and material success.

– They put less emphasis on marriage and family than their parents.

– Instead, many globals view “experiences” as more important than any other category of goals.

– They value a greater degree of “openness” and “transparency” in their private and public dealings with other people than did previous generations.

– And finally, the globals see themselves as “global citizens” with a responsibility to the world community at-large superseding their responsibilities to more local institutions and constituencies.

Although many globals are not ready to jettison traditional ideas of marriage, family and even American citizenship, these values are less important to them. Needless to say, most young people identified as part of this cohort do not share a Christian worldview, and in fact, Zogby refers to them as “secular spiritualists.” Globals seek to address the social and spiritual problems of their day from a global worldview that owes little to their understanding of both a distinctly American and/or Christian perspective. They are also heavily connected to members of their own generation from all around the world, and this reinforces their global worldview.

If the pundits and pollsters are correct in their assessments of this generation, can the Christian community at large and Southern Baptists in particular hope to reach this generation for Christ?

Admittedly, older American Christians have few connections to the culture and society of this cohort. We are not as well traveled. We are considerably more homogeneous in terms of race and ethnicity. We are literally less connected to the worldwide web than they are, and in fact, we have been less willing to use the Internet beyond our forays into commerce and personal communication. The outlook of older American Christians is set firmly in the cultural perspective of the United States, and we look to a 2,000-year-old faith tradition to guide us in our daily walk. Therefore, we are sometimes apprehensive of some aspects of their global secular worldview – as they are concerning our perspectives. The recognition of the vast chasm between our respective worldviews is the beginning of the hope to bridge it.

Nevertheless, the cultural milieu of the globals also offers plenty of hope for Christians to evangelize and influence this generation. In spite of the secularism that pervades the culture of the globals, they share with the Christian tradition a number of characteristics that include a suspicion of materialism, the desire to create a diverse society and community irrespective of race and ethnicity, a global concern for humanity and a “service ethos” to reach humankind as a means to address global human concerns. For instance, globals would have found much to agree with in the Affirming Human Needs Ministry Resolution that Southern Baptists approved at the 2012 convention in New Orleans.

Guided by the Holy Spirit, Christians can reach this generation for Christ. Conversely, we must first submit to our own spiritual discipline and educate ourselves about this historically very different generation. Christ has called us to a global mission – the Great Commission. The Great Commission always conveyed the expectation that we were reaching out to generations of separate people groups all over the globe. Our challenge this time is unique, for we are now witnessing to a single emerging “global generation.”

(EDITOR’S NOTE – Stephen Douglas Wilson is a dean emeritus and department chair of history at Mid-Continent University in Mayfield, Ky., and a member of the Executive Committee of the Southern Baptist Convention.) 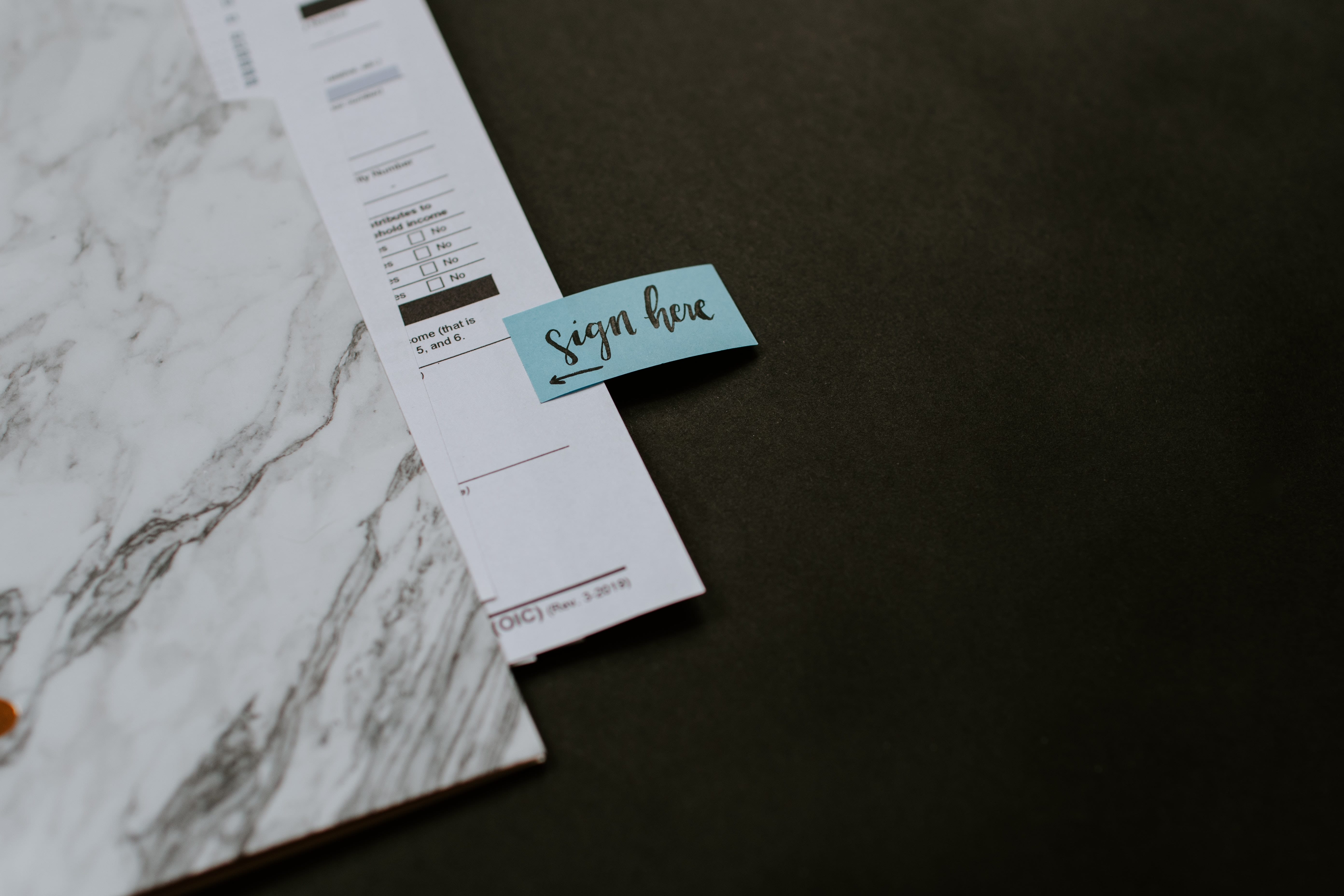 How to apply for payroll protection loans