DALLAS – California teenagers who experience same-sex attractions and wish to seek professional help in trying to overcome them can no longer do so. The reason: California Gov. Jerry Brown has signed into law a disturbing bill that prohibits licensed mental health professionals from using what’s come to be called “reparative” therapy in counseling teenage homosexuals who have expressed a desire to change their sexual orientation or behavior.

These therapies are intended for those who experience same-sex attraction but want help to change. The bill, known as SB 1172, states that mental health providers who render these services to clients under 18 would be engaging in unprofessional conduct, subject to discipline by their respective licensing boards – meaning, they’ll lose their licenses to practice.

California is often on the cutting edge of radical policies. We can hope this one doesn’t spread further. But two New Jersey lawmakers are drafting similar legislation. And members of the group that helped get the law passed in California are helping counterparts in other states with talking points and “expert” witnesses.

As he signed the bill, Gov. Brown called reparative therapies “quackery” that “have no basis in science or medicine.” Supporters of the bill call reparative therapy “discredited,” “dangerous,” “abusive.” They say trying to help someone change or lessen or manage the same-sex attraction they feel can cause “serious, lasting harm.”

But the truth is that the same-sex attractions a young person experiences do not make that person a “homosexual.” If someone wants to battle those feelings and attractions, he or she should be able to get professional help in doing so.

Worldview scholar John Stonestreet said, “[I]t’s a troubling precedent to nail an identity on an entire segment of the population with the stroke of a pen. We’re telling young people who may want to change that they should live a lifestyle that statistics say is a dangerous one.”

Clearly, same-sex attractions can be powerful. So can other attractions that should not be acted on. Sin entices, and James 1 in Scripture describes the progression of a person giving in to temptation.

Believing saint, you know it. We battle sin. And homosexuality is a tough one. With forgiveness in Christ and the Holy Spirit’s power, we still fight sin. It’s relentless.

But there are those who walk in victory over this sin, even though for some the temptation never leaves. Grace. Backsliding. More grace. Godly friendships. Accountability. A Christian marriage. These are all part of the stories of those who have overcome. So is counseling – the kind that can actually affirm that homosexuality is wrong.

Parents and children who have benefitted from this type of counseling are joining therapists and counseling groups to challenge the law. Their attorney, Mat Staver of Liberty University’s law school, says government may not license a viewpoint. Let’s hope and pray he and his colleagues can prove that point in court.

(EDITOR’ S NOTE – Penna Dexter is a conservative activist and frequent panelist on the “Point of View” syndicated radio program. Her weekly commentaries air on the Bott and Moody radio networks.) 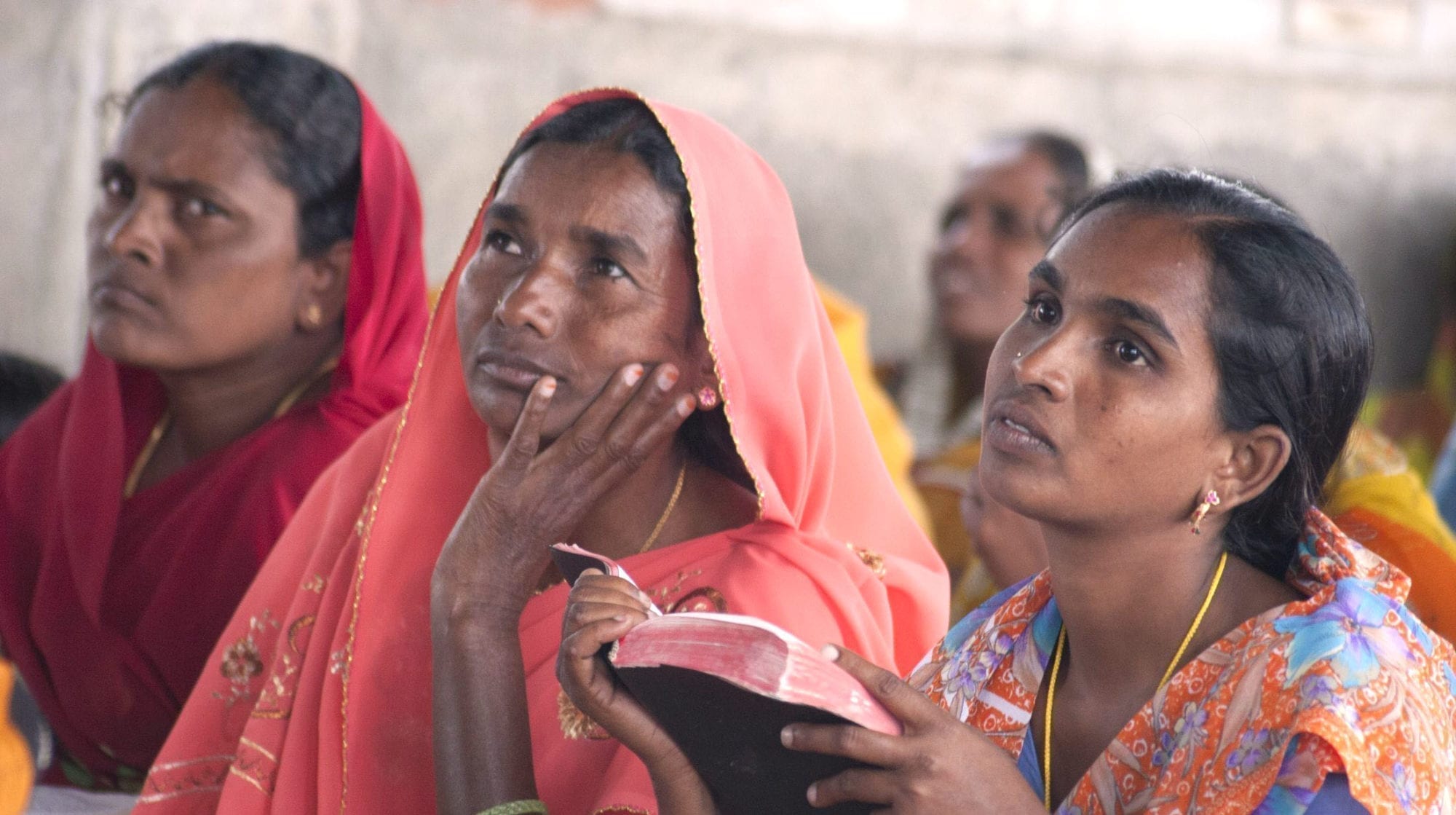 Born in darkness, live in Light