The week of September 12, the North Carolina General
Assembly is expected to reconvene in special session to take up a measure that
would give the electorate of this state an opportunity to vote on the much
debated question of marriage.

North Carolina remains the only state in all of the
southeastern United States that has yet to enact a Marriage Protection
Amendment in its Constitution. Without it, the state is extremely vulnerable to
court or legislative actions that could provide for a definition of the
institution as something other than its traditional one.

Gay marriage is now legal in Iowa, Massachusetts,
Connecticut, Vermont, New Hampshire and New York, states that didn’t have
Marriage Protection Amendments. And, what has happened in these states heightens
the urgency for North Carolinians to place marriage’s true definition of one
man and one woman in its Constitution – an act that will prevent it
from being subject to the whims of future judicial or legislative redefinition.

Baptists have always believed in God’s model for marriage as
described by the Genesis account, where Adam and Eve, two similar but distinct
creatures, male and female, made after God’s image, were joined together for a
permanent union. It was this model Jesus blessed at the wedding in Cana and
endorsed when asked questions concerning marriage in Matthew 19:4-6.

For centuries, Baptist pastors performing this rite have
declared it the foundation of home life and social order, exhorting that it
must so remain until the end of time.

But who would have imagined a day when there would be a
concerted effort to redefine the fundamental building block of society to
include same-sex relationships? Some now contend marriage is essentially a
private affair, created by two people for personal reasons, deserving of a
license by the government to obtain certain legally recognized
rights. Thus, to favor one kind of personal relationship, heterosexual, over
same-sex relationships, they argue is inherently discriminatory.

The historic and biblical view, however, recognizes marriage
as designed by God not simply for private purposes, but for the public’s good.
Government has a vested interest primarily because every male-female nuptial
has the potential for children, either biological or adopted, and societies
need babies. Social research overwhelmingly demonstrates children are most apt
to be successful when raised by both a mother and a father in an intact family.
Therefore, without a healthy citizenry that can reproduce and provide a stable,
productive and balanced workforce, the culture’s future is bleak.

Make no mistake; if matrimony is redefined to include
same-sex couples and the government’s favor for traditional marriage is
erroneously deemed discriminatory, it will mean the beginning of the end of the
nation’s best support system —
the traditional family.

In places like Norway, which has had de-facto same-sex
marriage since the early 90s, marriage is quickly becoming irrelevant.

Anthropologist Stanley Kurtz notes that in that country “we are
peering as far as we can into the future of marriage in a world where gay
marriage is almost totally accepted. What we see is a place where marriage
itself has almost totally disappeared.” Nothing can effectively substitute for
civilizing and focusing men on productive pursuits, protecting women, mothers
and children from violence and economic harms, while encouraging an adequate
replacement birth rate as marriage.

Moreover, the links between the dissolution of marriage and
rising illegitimacy levels are profound. Frank Turek notes that in Norway, “where
they fly gay ‘rainbow’ flags over their churches, illegitimacy has soared –
nearly 70 percent of all children are born out of wedlock.”

Illegitimacy not only produces a less than favorable
environment for children to grow up, but consequentially adds significant
social and economic burdens for any society.

With considerable certainty, the failure of the traditional
family will also precipitate a severe curtailing of the gospel of Jesus Christ.
The most important assignment of the family has not only been to propagate the
race, but to hand down the faith to children. Malachi 2:15 instructs husbands
and wives, “Has not the Lord made them one? In flesh and spirit they are his.
And why one? Because he was seeking godly offspring.” Few things stifle the
ability to pass the gospel down to the next generation than the loss of
God-fearing families. This accounts for much of Christianity’s decline
throughout Western Europe today.

This is to say nothing about the numerous ways the
ratification of same-sex marriage will clash with religious liberties and the
church’s ability to spread the truth, just as its legalization already does in
places like Canada and Sweden. If Baptists in the Tar Heel state really believe
marriage originated exclusively as one man and one woman, if they are genuinely
concerned the foundation God ordained for home life and social order remains in
law until the end of time, then at this juncture in history they will have to
vigorously defend it. That includes zealously expressing their support for a
Marriage Protection Amendment to their state lawmakers before they return to
Raleigh on September 12. 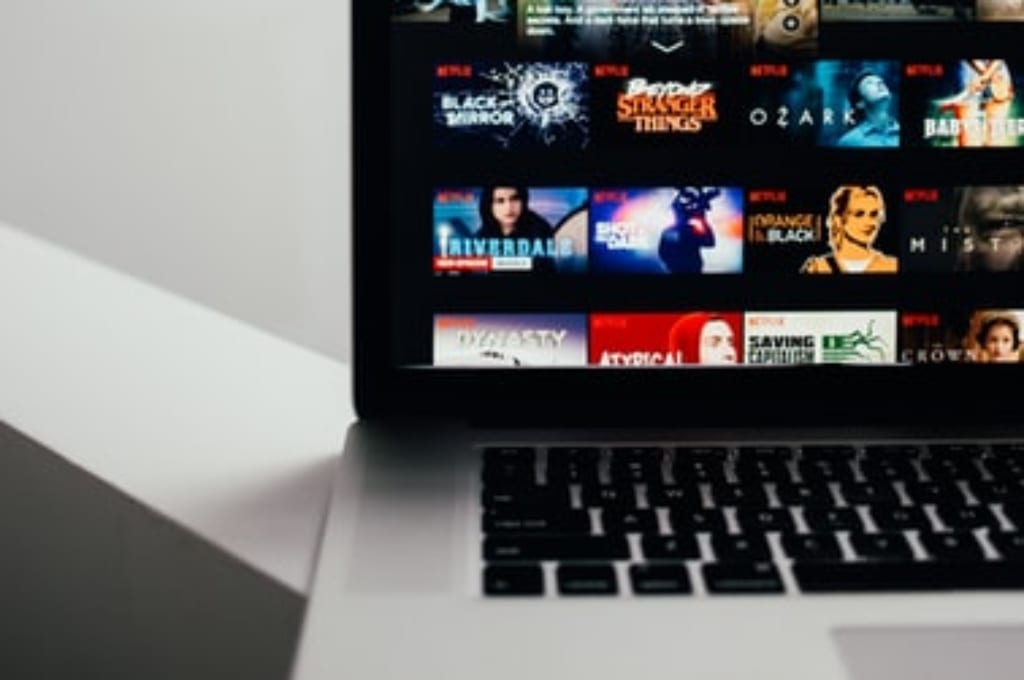 Seeing Jesus in the Holy Land