BIRMINGHAM, Ala. – I have a confession: I’ve always been a do-er. I have a difficult time sitting back and simply observing when I see something that needs to be corrected.

I have friends who love to debate politics, sports and theology. They get all excited analyzing the pros and cons of the latest technology, what’s wrong with their boss or how they feel about the latest issue at church. While some of them will seek resolution or change, most of them just love the debate. I can only take so much debate, and then I want to fix it.

I think that desire is part of the reason I became a nurse. Nurses are generally do-ers. If a nurse stood over your hospital bed and only debated the pros and cons of the latest prescribed treatment, you might never get well. Good nurses analyze quickly and then act.

As followers of Christ, I recognize there is a time for us to study, debate the scriptures and even argue over approaches for reaching people with the gospel. But eventually, there comes a point where the debate stops and we heed Christ’s call to action.

Yes, Jesus faced questions, even debate at times, over His teaching and His challenges to existing culture. He wisely used those instances to instruct those who might be watching and listening. Not only did He bring clarity to issues people were facing about everyday life, He provided insight to how His followers are to live based on scripture.

From the moment He called each of the disciples, they witnessed how much of His earthly ministry was spent preaching, teaching, healing and meeting other physical needs. The Gospel of Matthew tells us, “Jesus went through all the towns and villages, teaching in their synagogues, preaching the good news of the kingdom and healing every disease and sickness. When he saw the crowds, he had compassion on them, because they were harassed and helpless, like sheep without a shepherd. Then he said to his disciples, ‘The harvest is plentiful but the workers are few. Ask the Lord of the harvest, therefore, to send out workers into his harvest field’” (Matthew 9:35-38, NIV).

There’s an appropriate time for discussion and debate, but Jesus is calling for workers in His harvest field. You and I are called to be people of action – a voice for justice and salvation among the many who do not know the one true source of peace.

We’ve been called to give of our resources and our time; to commit ourselves totally to His calling. As we pray and give during this season of the year, let’s especially remember those who have committed their lives to following the Great Commission into all the world – preaching and teaching and healing – so the gospel will be proclaimed among all people.

I think it’s OK to be a do-er. The time to act is now. Let’s go to the harvest field together and make a difference for Christ.

(EDITOR’S NOTE – Wanda S. Lee is executive director/treasurer of Woman’s Missionary Union. This year’s theme for the Prayer for International Missions in the Southern Baptist Convention has centered on “BE His heart, His hands, His voice” from Matthew 16:24-25. Each year’s Lottie Moon Christmas Offering for International Missions supplements Cooperative Program giving to support Southern Baptists’ 5,000 international missionaries’ initiatives in sharing the gospel. This year’s offering goal is $175 million. To find resources about the offering, go to www.imb.org/offering.) 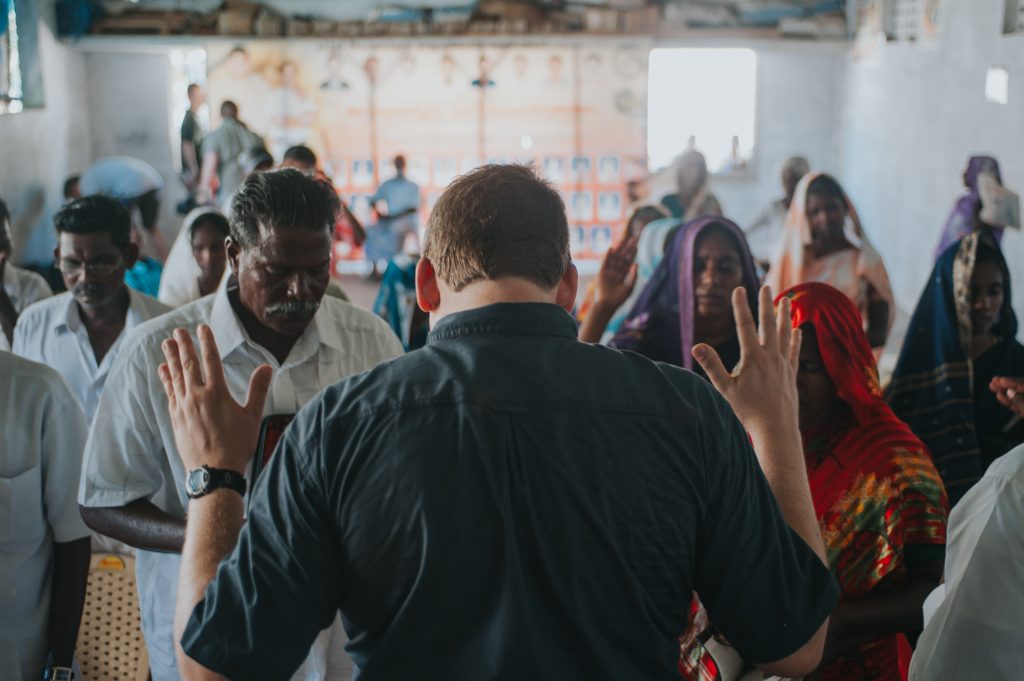