Churches can, should openly support marriage

A guest column by Brian Davis (“Is there room for churches in marriage debate? Yes,” published in the Feb. 4 edition and online) on the issue of churches and the state marriage amendment in North Carolina correctly stated that churches can and should speak to the biblical basis for marriage but incorrectly stated that churches should not take an active role in urging the passage of the amendment. The law is clear that churches can (and indeed should) zealously advocate in favor of the amendment.
As a lawyer for the Alliance Defense Fund who specializes in representing churches and pastors on these issues, I can assure you that the law allows for churches to actively support the marriage amendment.
For example, churches may encourage their members to vote for a state marriage amendment. Churches may even expend their resources to support a state marriage amendment. Pastors may leverage their influence or their position in the church to support the state marriage amendment if they so choose. Church facilities may also be used to support the marriage amendment.
The law on this point is very clear: Under the Internal Revenue Code section 501(c)(3), churches are only prohibited from expending more than an “insubstantial” part of their overall budget and activities on matters such as the promotion of marriage amendments on the ballot. This legal standard has been interpreted by two separate federal courts to mean that a church cannot expend more than 5 to 15 percent of its overall budget and activities on supporting or opposing legislation.
Churches usually never come anywhere close to this threshold and no church has ever lost its tax exempt status for excessive lobbying.
After all, how much does it cost for a pastor to stand in his pulpit and preach a sermon encouraging his people to support the marriage amendment? How much does it cost for a pastor to urge his people to vote on this most defining issue of our time? Any church can support the marriage amendment without fearing that they are running afoul of IRS restrictions. This is one area of the law where no pastor should fear the IRS.
But it is not enough to simply acknowledge that churches are legally allowed to support the marriage amendment. Every church in North Carolina should stand to support the amendment, and every pastor should encourage his congregants to vote to protect marriage on May 8.
Churches must lead the charge on this issue as they led the charge in the past on the great moral issues of history such as independence, slavery, women’s suffrage, ending child labor, and civil rights.
Churches and pastors have always been at the forefront of the great moral issues confronting our culture. They have never been afraid to stand for righteousness and to urge morality in culture. And today should be no different.
Churches in North Carolina have a tremendous opportunity to lead the charge to protect marriage. Churches in other states have not been as fortunate. There is nothing legally preventing churches and pastors from standing together to support and protect marriage in North Carolina.
The only question is, will you?
(EDITOR’S NOTE – Erik Stanley is senior legal counsel with the Alliance Defense Fund [www.telladf.org], a legal alliance employing a unique combination of strategy, training, funding, and litigation to protect and preserve religious liberty, the sanctity of life, marriage, and the family.) 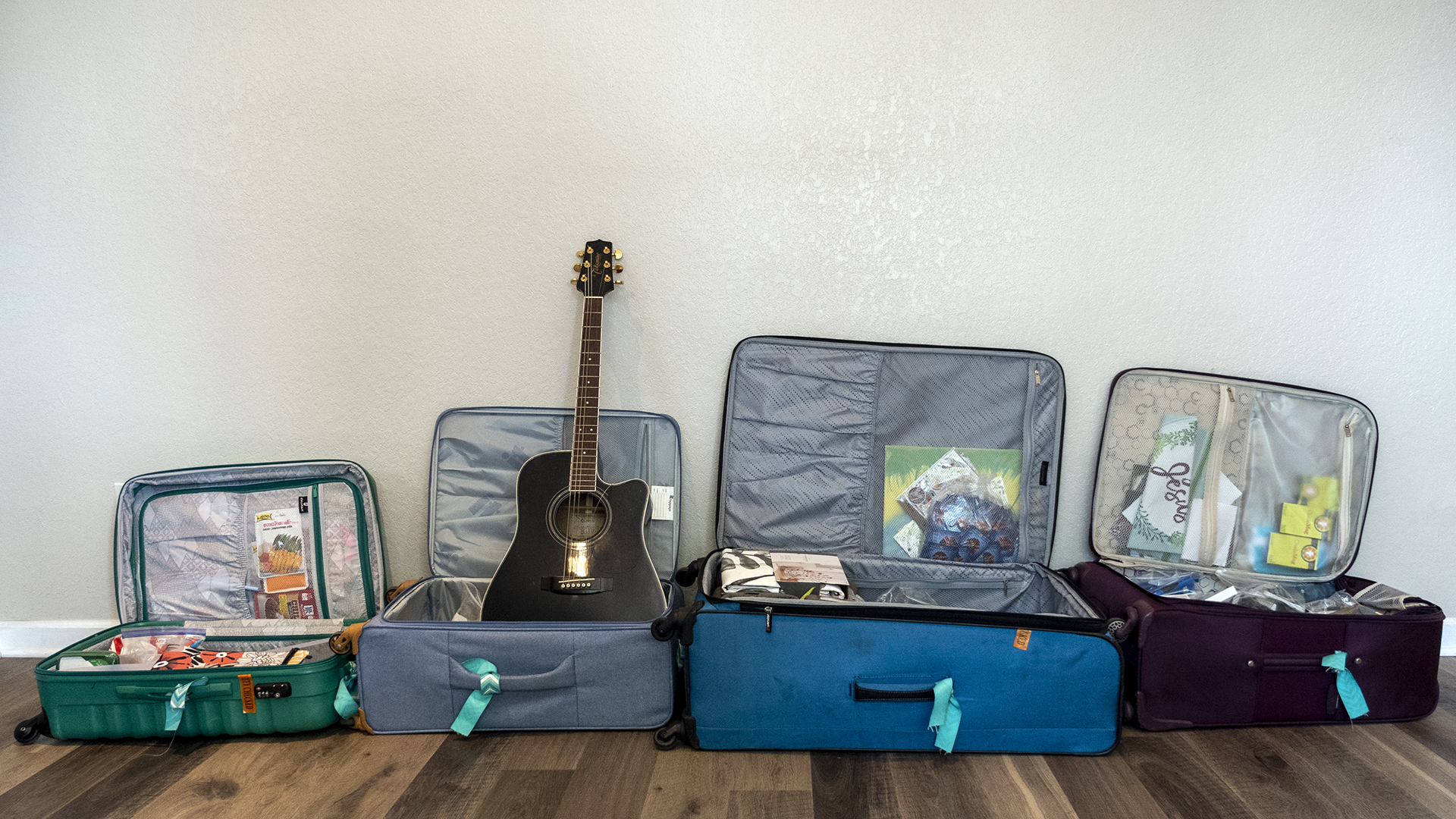 Churches, pray for your pastors