HAMPSTEAD, N.C. (BP)–When I was about 13 years old, my Boy Scout troop made the trek from Arkansas to Colorado. Among other things, we climbed Pike's Peak. For a kid who had never been west of Oklahoma, the wide open spaces of the West and the soaring heights of the rugged Rockies seemed awesome indeed.

Tucked safely away deep inside my canvas Yucca pack, I carried my prized birthday present of a few weeks before departure. It was a Kodak 110 camera kit, complete with built-in flash, telephoto lens and three rolls of film. Whenever I discovered a sweeping view, I would snap a picture. From the top of Pike's Peak, I snapped away an entire roll trying to capture the purple mountains' majesty. Once back home, it seemed like an eternity before the film was developed. At last the day came and I had three big envelopes full of pictures. Talk about disappointed! My camera was too small to capture even a hint of what it was like. My prize photo was of a line of mountain goats taken from across a gorge. Telephoto or not, they looked like a speck of lint in the snapshot.

I was reminded of this experience a few weeks ago as I visited South Asia. On this trip, I was not a sightseer, but had come to teach and preach to 500 national church planters who had gathered from all over the area. My friend who works with the ministry that oversees these men had tried to prepare me for what I would experience, in terms of poverty and human misery. But no words can convey what poverty in South Asia is like. For that matter, pictures cannot either. I had planned to take some photos of the struggles I saw in order to help my congregation grasp what difficult conditions the people face. The truth is that I did not take a single picture of the scenes of poverty, though they were everywhere. Every time I had the camera ready to take a picture, I felt a check in my spirit. It somehow seemed that to take photos of people in that kind of distress was simply not appropriate. Beyond that, to limit it to a few small pictures would give a false impression.


All I can say is that every American needs to take a taxi ride in the huge city where my plane landed. If you have ever read Dante's "Divine Comedy," then his Inferno will come to mind. The further we went away from the airport toward our hotel, the more it seemed we were descending through the circles Dante so luridly described. The constant honking of horns and the foulness of the air unsettle you immediately. The filth and piles of garbage alongside the roads are worse. But then to see small children swarming over these same piles, picking through it right beside the dogs, well, no words or pictures can prepare you for how it will penetrate your heart.

Though my trip took me to cities that were not nearly as large or congested as the first one, it would be hard to say they appeared much better off. The poverty grinds on, mile after mile across the landscape. The question that kept coming to me was, "How can any nation ever get into this condition?" No doubt experts could point to innumerable causes, such as the lingering effects of colonialism, runaway population growth and systemic political corruption. But I believe the causes of societal breakdown in this area run much deeper. The real problem is that these are lands almost devoid of the true knowledge of God. Idolatry and false worship have corrupted the nations and enslaved the minds of the people. While I am no authority on South Asian religions, it is quickly apparent that they do not believe that men are created in the image of God. If they did, they would not be able to accept the degradation of so many. Understanding that God is high and holy and that men are created in His image are the uncelebrated pillars of what we have come to enjoy in American culture. In the midst of all the darkness I saw and felt in South Asia, there was an oasis of hope. It was a real privilege to join with a team of American pastors and educators to help equip the 500 church planters affiliated with an indigenous church-planting movement there. [Due to persecution, the names of the ministry and its leader have been withheld.]

Over forty years ago, this man felt the call of God to go where a Christian witness was all but unknown. Having been born in an area where the population is about 20 percent Christian, this brother heard the Gospel as a part of William Carey's lingering legacy. And like Carey before him, he labored among a people group with scant results for years.

But God is crowning the later years of his work with much fruit. In addition to the church-planting movement, a Bible college is also in operation. It was a special delight to be involved in commissioning this year's graduating class of 41 men who are set to take up their cross daily as they preach the Gospel in South Asia. Another high point was to see the care and ministry going on in the lives of hundreds of orphans through the children's homes which are sponsored by this ministry.

Currently, about 465 children are cared for in some 37 of these homes. From one man's obedience to God over a lifetime, a launching point for the Gospel is taking root in an area of the world closed to western missionaries Before he left England, Carey challenged his Baptist brethren to attempt great things for God, all the while expecting great things from God.

The men and women who have built this ministry in South Asia from the ground up have truly put Carey's challenge to the test. Several large buildings, a college, a growing church-planting movement and numerous benevolent ministries stand as testimony to the faithfulness of God. As a result, the truth of God's Word is going forth and rolling back the darkness as it is embraced by villages and families.

I came away from my first taste of the mission field not with a call to go there myself. Rather, I feel called to function in the role of Andrew Fuller, Carey's friend who stayed in England. Baptist historians know Fuller as the missions "rope holder." This title comes from a letter in which Fuller described the covenant Carey made with his Baptist brethren in England: He would take the risks of going down into the mission mineshaft as long as they would faithfully hold the rope for him.

As a Southern Baptist, I have grown up with the Great Commission constantly before my eyes. But visiting South Asia and seeing the work of the national church planters has raised my desire to help hold the rope for these bold Christians immeasurably. Their love for the Lord Jesus and their hunger for God's Word transcend all linguistic and cultural barriers.

I urge all my fellow Baptists, especially the pastors, to invest the resources in taking a trip to the mission field as soon as possible. Nothing will inflame your desire to see the power of the Gospel transform the world any quicker. May we all have open hearts and open hands to those who God has called to labor for the Gospel in South Asia and beyond. 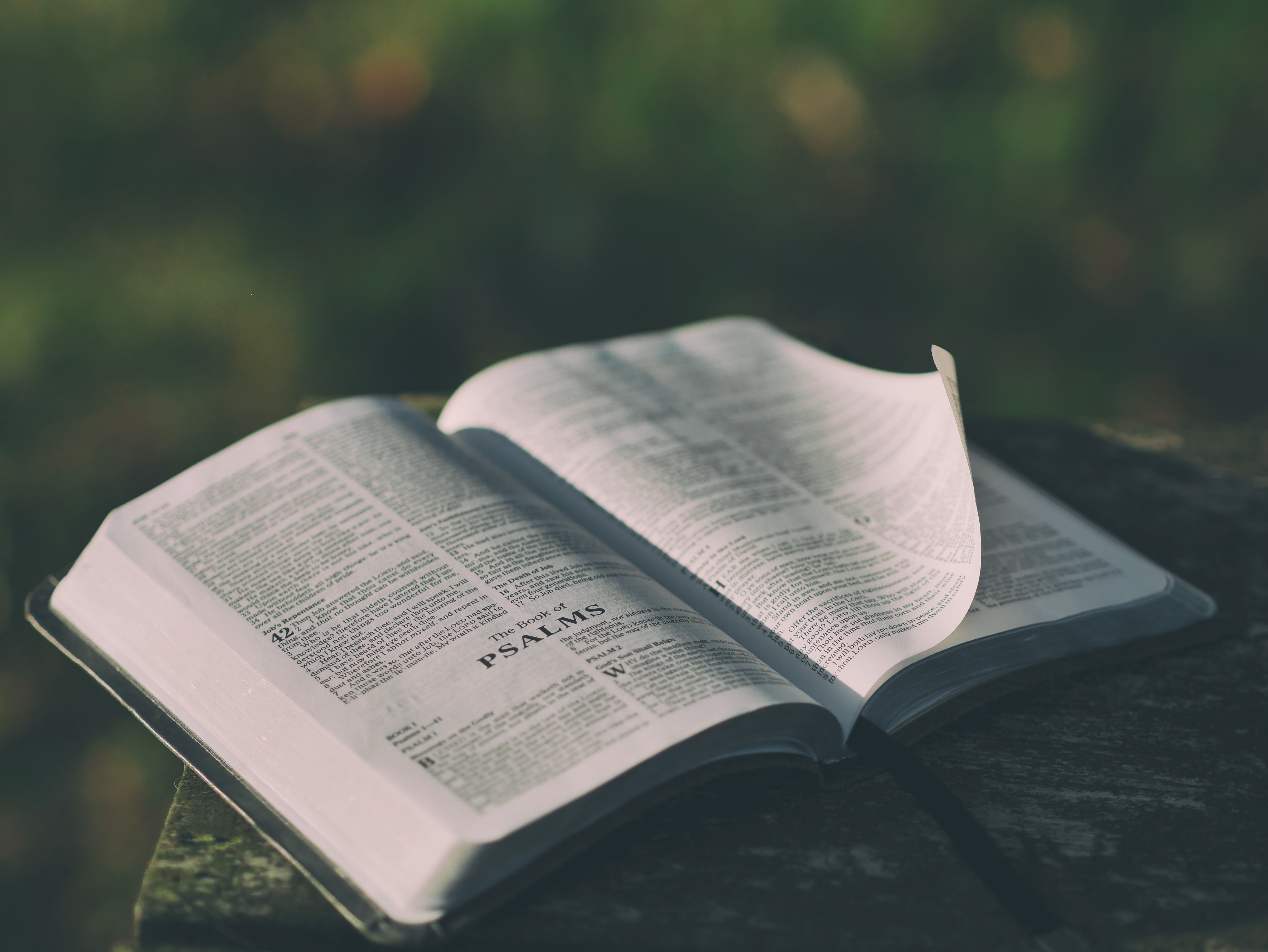 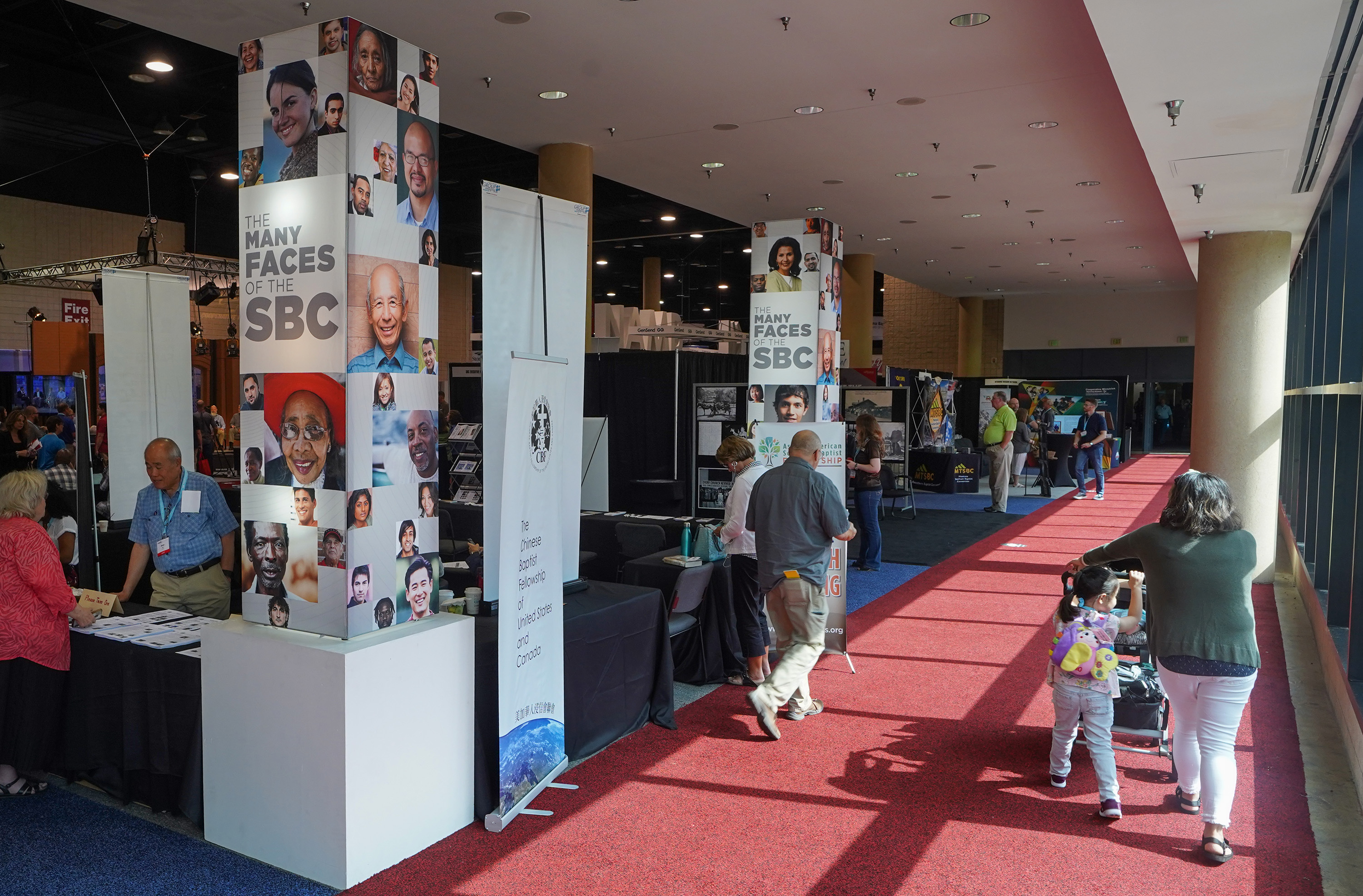 Diversity and Inerrancy in the SBC