ALPHARETTA, Ga. – Recent events like the Boston Marathon bombing, the Newtown massacre and Super Storm Sandy all remind me of the remarkable power of the church in times of crisis. And they remind me why we must continue to work to start new churches in the places where our numbers are few.

Southern Baptist churches near Newtown, Conn., have had opportunities to quietly minister to members of the community in the aftermath of the Sandy Hook school shooting.

And again, on April 10 in Boston, we were reminded of the great need for churches in our cities. Hundreds of people’s lives changed that day when two men wreaked havoc with bombs. Thousands more were traumatized in the wake of the citywide manhunt and shootouts that followed.

Police searched the home of Boston Southern Baptist pastor Curtis Cook during the hunt for the suspects. One of our church planter interns – Stephen McAlpin – had bullets lodged in his television and the walls of his apartment during the shootout police had with the alleged bombers in Watertown.

Not only were these pastors there, experiencing the news as it was happening, but they have remained there, ministering to their community in ways few others could.

Having these men present and invested in their communities provides a natural, effective platform for ministry and for shining the light of Christ during a very dark time. A guest mission team from Prestonwood Baptist Church in Plano, Texas, helped multiply the ministry efforts of the local congregation in Boston.

New faces appeared at prayer and worship services in the days and hours that followed, and the Prestonwood teams had opportunities to pray and minister to many residents. Curtis said members of his church were also able to be a source of hope and encouragement at local hospitals and places of business where they worked.

These are the reasons Southern Baptists need many, many more churches in our cities and in all of our under-reached and under-served areas throughout North America. A church becomes part of the community and connects with people in times of joy and times of need, pointing people to Christ through it all.

I am so grateful for Southern Baptists who have seen and supported the important work of reaching places like Boston with the gospel. Planting our churches and our lives in these hard-to-reach areas of North America will have a much greater evangelistic impact than would any one-time ministry event or even a single missionary working alone.

Let’s commit to giving everyone in North America the gift of the gospel and the gift of a church that will be there when people need it most.

(EDITOR’S NOTE – Kevin Ezell is president of the North American Mission Board.) 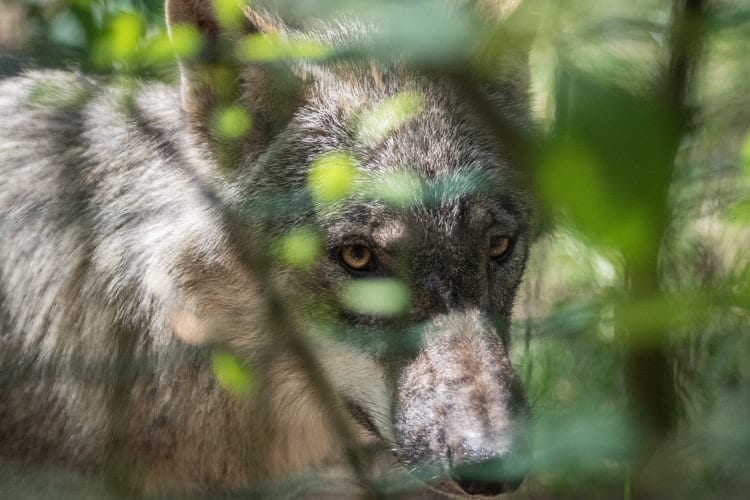 Not all doctrinal disagreements stem from 'false doctrines'