“You’re on the wrong side of history.” I’ve heard this quote often in recent months particularly in regard to views on gay marriage. It is intended to leave the impression that the world has moved on and those who disagree with the popular sentiment have been left behind. It also removes any possibility for rational discussion because, “Surely you must understand that no intelligent person believes like you.”

This type of reasoning has swayed many both inside and outside the church on the issue of homosexuality. Almost daily we hear of some politician and/or well-known Christian leader deciding that the church (including Judaism) has gotten the homosexual question wrong for more than 3,000 years.

The “wrong side of history” argument has traction at least as it pertains to the rapidly changing views in our culture. “Culture is dramatically shifting on the issue,” said Ed Stetzer, executive director of LifeWay Research. In 2011, 44 percent of Americans believed homosexual behavior to be sin, according to LifeWay Research; in 2014 only 30 percent believed this.

So the question is “Has the church missed a turn somewhere in the last 50 years?”

Funny thing about history. It is history – not current events. History doesn’t tell its full story until it is observed from a safe distance of decades, even centuries. The old saying “Those who will not learn from history are doomed to repeat it” still applies.

Robert Baker taught church history at Southwestern Baptist Theological Seminary for many years. He was fond of saying, “History turns no sharp corners.” He would point out that events that seemingly burst on the scene overnight had seeds from years, even decades before. In every generation, biblical Christianity has been on a collision course with cultural morality for decades. This era of human history is no different.

In an attempt to rightfully show compassion for those who experienced divorce, we often neglected to help Christians learn from the mistakes of others and failed to prepare young people for the challenges of marriage.

We made similar mistakes in dealing with abortion, adultery, living together outside of marriage, pornography and other moral issues. Our mistake was not that Christians didn’t oppose these. It was that we focused more on the prohibitions than setting forth the fact that living according to God’s standards brings true joy and peace that nothing this world offers can match.

As often happens among Christians, experience trumps biblical truth. We listen to the stories of those who’ve been wounded by well-meaning Christians.

“When it comes to support for gay marriage, a lot of it depends” on who one’s friends are, Stetzer observed. “Those who have gay or lesbian friends are the most open to gay marriage.”

Once I was attempting to change the spark plugs on a car I had recently purchased, but my access was impeded by a heavy metal plate. Nothing else was connected to the plate, and I could see no purpose for it, so I put the plugs in and reassembled everything minus the plate. A few weeks later I wanted to impress a friend who was an actual mechanic so I told him the story. He was silent for a moment and then politely informed me that on my particular model, this plate was designed to help dissipate heat from the engine. Oh. I guess the designers knew what they were doing – perhaps a little better than a seminary student who fancied himself a mechanic.

G.K. Chesterton said, “Don’t ever take a fence down until you know the reason why it was put up.” We no longer seem particularly interested in why the fences are there. We are more intent on cutting down every law that stands in the way of every man doing that which is right in his own eyes (Proverbs 12:15; Deuteronomy 12:8.). We had best carefully consider the designers’ handbook before we too readily jettison His instructions.

Our churches must do a better job of preparing people to stand in the winds that are reaching hurricane force. We must take seriously the responsibility to train believers to speak compassionately and redemptively about these issues while standing strong on the biblical foundation. Every great revival has been led by those who were willing to be on the wrong side of history

In the eyes of the world, Christians have always been “on the wrong side of history.” It’s the nature of life modeled after a Savior whose countercultural teachings sent Him to death on a cross – forever changing the course of human history. 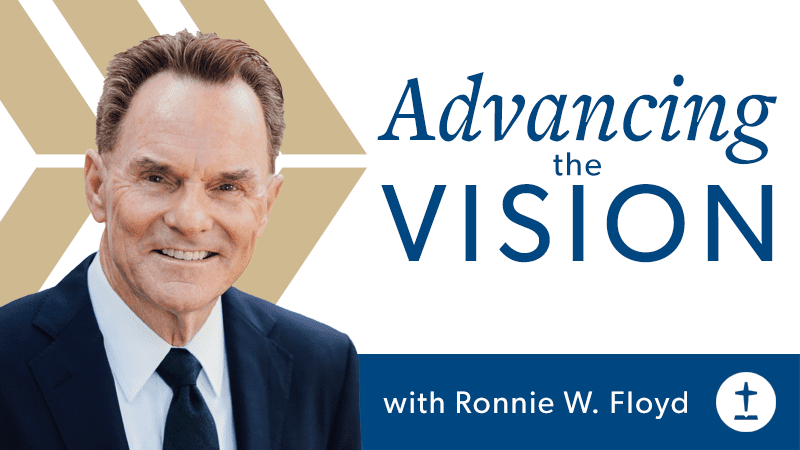 What will it take for us to come together?