If you follow the trends in our media, you might begin to think that the road to happiness is paved with material possessions. But that is contrary to the teachings of Jesus. Life is more than materialism, more than fleeting and temporal satisfactions, more than pleasure and power and popularity.

Speaking to His disciples, Jesus said, “For what profit is it to a man if he gains the whole world, and loses his own soul? Or what will a man give in exchange for his soul?” (Matthew 16:26).

When Jesus spoke those words, it marked the dividing point in His teaching ministry. For many months, He had been demonstrating His identity through messages and miracles. He wanted His disciples to understand that He was the Messiah, the Promised Deliverer. He had preached with great authority. He had healed the sick and even raised the dead. He had quoted Old Testament prophecies and fulfilled the requirements of the Law. His presence was electrifying to the people of Israel, but even His own family was confused about His identity.

At that critical moment, Jesus took a break from the crowds and led His disciples on a backpacking expedition to the far north of Israel, to the regions of Mount Hermon. There, alone with the Twelve after months of instruction, He gave them a sort of final exam, recorded for us in Matthew 16:13-20. It consisted of two questions.

1. “Who do men say that I, the Son of Man, am?” The disciples answered correctly that people were confused and were suggesting many answers – John the Baptist, Elijah, Jeremiah.

2. “But who do you say that I am?” Simon Peter offered the group’s answer, and it was 100 percent right: “You are the Christ, the Son of the living God.”

Jesus was pleased. “Blessed are you, Simon Bar-Jonah, for flesh and blood has not revealed this to you, but My Father who is in heaven.”

But suddenly, Jesus began a new course of study. If you think of Jesus as a great rabbi or university professor, think of Him as teaching only two courses. The first was His Person; the second was His Work – His identity and His mission. Who He was. And what He had come to do.

So having graduated the disciples from the first course, He immediately began the second: “From that time Jesus began to show to His disciples that He must go to Jerusalem, and suffer many things from the elders and chief priests and scribes, and be killed, and be raised again on the third day” (verse 21).

This took them by surprise, and the men who only moments before had been honor students now became dropouts. “Peter took Him aside and began to rebuke Him, saying, ‘Far be it from You, Lord; this shall not happen to You!’“

That’s when Jesus retorted with one of the sharpest rebukes in the Bible: “Get behind Me, Satan!” He said. “You are an offense to Me, for you are not mindful of the things of God, but the things of men.”

Then at that moment and in that context, Jesus gave His famous quotation about the danger of gaining the whole world and losing one’s own soul: “If anyone desires to come after Me, let him deny himself, and take up his cross, and follow Me. For whoever desires to save his life will lose it, but whoever loses his life for My sake will find it. For what profit is it to a man if he gains the whole world, and loses his own soul?” (verses 24-26).

Jesus spent the remainder of His earthly ministry prior to the resurrection trying to graduate His disciples from His second course of study. Even after the resurrection, Jesus was overheard asking Peter, “Simon, son of Jonah, do you love Me more than these?” (John 21:15).

Only in the Christian life does surrender bring victory, and only in loving Him more than “these things” can we gain to lose and lose to gain.

(EDITOR’S NOTE – David Jeremiah is the founder and host of Turning Point for God and pastor of Shadow Mountain Community Church in El Cajon, Calif. For more information on Turning Point, visit DavidJeremiah.org. This column has been approved by Turning Point for redistribution in Baptist state newspapers; for other reprint requests, contact Myrna Davis at [email protected].) 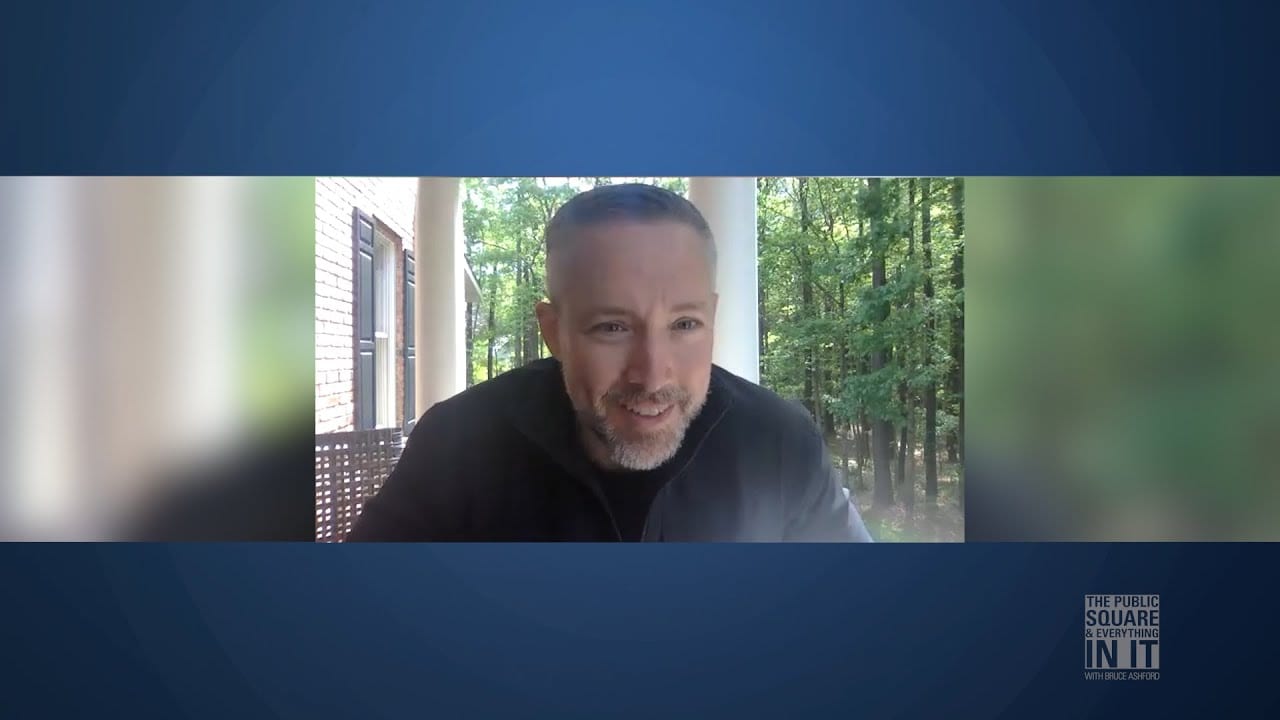 By Bruce Ashford, The Public Square & Everything In It

Becoming a missionary to reach the next generation