God is at work in teen lives in Vt.

But one God who has the power to overcome it all.

These were the stories of teens and young adults who gathered at Faith Community Church in Barre, Vt., one night in late June. As they do every Wednesday, young people played games, ate lots of food, hung out with friends and heard a challenging lesson from a caring youth worker. In this case, the teacher was Leo Dutil, a 20-year-old young man who grew up in the youth group and is now preparing to become a youth minister. After sharing from James 2 on why we should be joyful when difficulties come into our lives, he then invited those present to come to the front and share a testimony of a time in their lives when God was there for them in the midst of great difficulty. At first, it was awkwardly silent as the microphone laid on the podium waiting for someone to share their story of God’s transforming grace.

Then, one young lady came. Her story was painful, but God had been with her. Then another came. And another. A steady stream came to the front to share their story of pain, hurt and heartache and give God the glory for walking with them in difficult times. Nearly an hour later, when the Spirit was finished doing a deep work in the hearts of the nearly 100 young people present, the closing prayer was finally said.

The stories were moving. The praise that God was given was nothing short of miraculous considering that most of the young people come from non-Christian homes. But it is evident that the Spirit is calling many to faith in Christ and He often speaks through pain and difficulty. One young lady, whose mother died when she was two and whose father committed suicide the following year, said, “I’ve been angry at God and I’ve tried running from Him. But I cannot get away from Him. He is always there. I need to run to Him, not away from Him.” Another young person, one of the few who did grow up in a Christian home, said, “Outwardly I was living a happy Christian life, but inwardly I was lonely and miserable. I decided to kill myself and as I put the razor blade to my wrist, my older brother knocked on my door. He asked me to watch a Christian video and it changed my life.” One young man said, “I was in a really bad car accident a few weeks ago. The car rolled over many times and I should have died. But someone kept me alive, I think it was God. Though I have never been religious, I’m coming to church now because I think I’m going to become religious.”

One young lady, whose siblings have bounced from foster home to foster home and whose biological family lost nearly everything they owned in a flood last year, said, “When you have lived the life I’ve lived, it is hard to believe in God because it does not seem like He has done much for you. But I know I need to believe because God is the only one who is always there for me.”

Though some churches may be struggling to reach young people, other churches are seeing waves of unchurched young adults come to faith in Jesus. God has not given up on this generation, and neither must we. God has a plan for these young adults. What a blessing to be the means through which the God of the universe chooses to work. The next generation is a mess. Jesus is the answer. Let’s stop complaining about how few of them come to church and let’s roll up our sleeves and get to work reaching them.

(EDITOR’S NOTE – Terry Dorsett serves as the director of the Green Mountain Baptist Association and is the bivocational pastor of Faith Community Church in Barre, Vt. For information, visit VermontBaptist.org. Visit his blog at TerryDorsett.com. He is the author of “Developing Leadership Teams in the Bivocational Church,” and “Bible Brain Teasers: Fun Adventures Through the Bible.”) 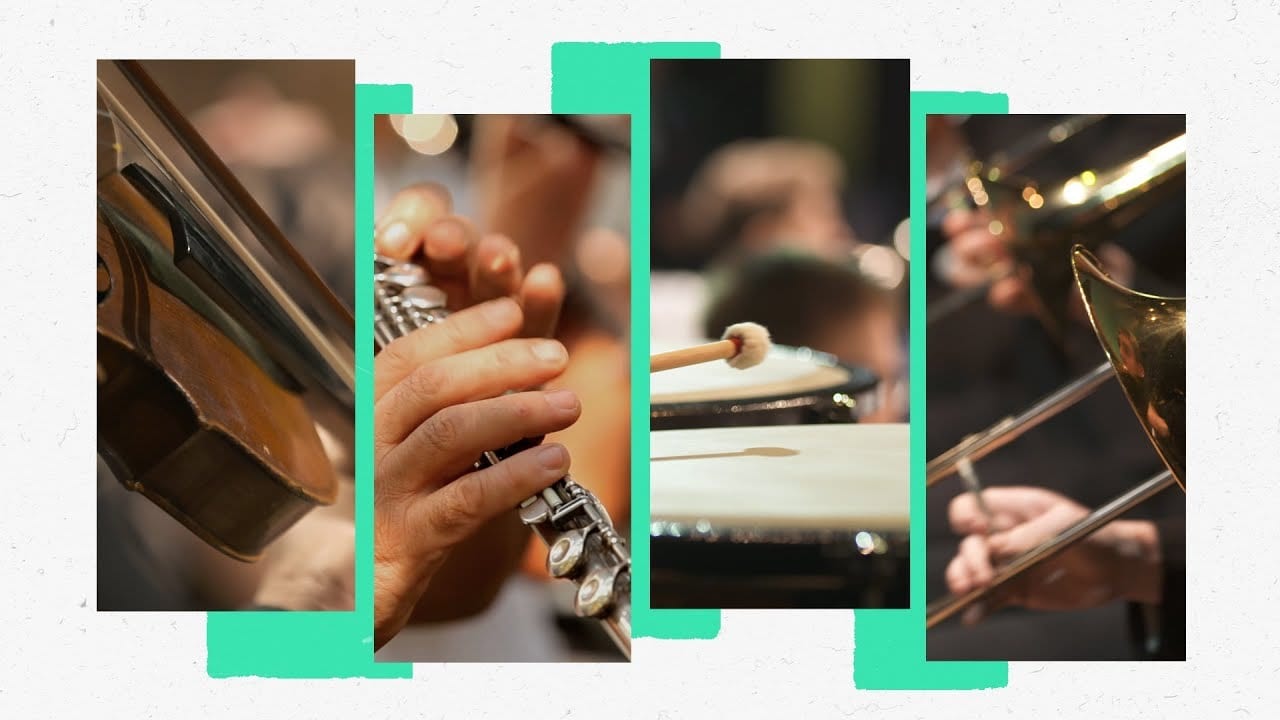