How should Christian voters decide whom to support?

BIRMINGHAM, Ala. – Earlier this year, in the midst of the presidential primary season, I was asked to address a group of Southern Baptist pastors on the question of Christian faith and political engagement. Though no one knew for sure who the candidates would be at that time, the first question I was asked was, “How should an evangelical Christian decide who to support in this election?” That was a legitimate question, and has prompted me to think of some wider implications.

1) We should be grateful to live in a representative democracy where the right to vote and the rule of law are respected. Such has not always been the case, even in our own country, as the history of slavery, women’s suffrage and the struggle for civil rights indicates. Freedom is ever under assault from without and within. Religious liberty and political responsibility are closely related: If we default on the latter, we may well forfeit the former. Vote!

2) The American republic was founded on a clear distinction between church and state, as the First Amendment shows, but this has never meant the separation of faith from public life. What we believe about ultimate matters has a direct bearing on how we deal with issues of everyday life. What is a human being? How do we foster a society where justice prevails? How do we construct “a more perfect union” for the common good? These are profoundly moral and spiritual questions, as well as political ones. While IRS regulations forbid pastors and religious leaders from endorsing particular candidates (a rule that should be reversed in the interest of free speech), there is no prohibition against addressing the great moral issues of our time, all of which have political implications. Michelle Obama was completely correct in her remark at the African Methodist Episcopal Church’s General Conference in June. She claimed that “there is no better place than church” to talk about political issues because they are ultimately moral issues. Distinguish!

3) In the Manhattan Declaration, Chuck Colson, Robert George, and I made a public argument, based on biblical wisdom and the right use of reason, that the three most pressing moral issues of our time are the sanctity of every human life from conception to natural death, marriage as a lifelong covenantal union of one man and one woman, and religious freedom for all persons. Of course, there are other issues that also call for Christian engagement: racial reconciliation, care of creation, immigration, education, care for the poor and sex trafficking, among many others. And at other moments in history, other issues have claimed the attention of believers. For William Wilberforce, it was the abolition of the slave trade. For Dietrich Bonhoeffer, it was the persecution of the Jews. For Martin Luther King Jr., it was the cause of civil rights. But today, life, marriage and freedom are threshold issues that provide a basis for our concern about many other things. They are also the issues most under assault at this moment in our culture. Discern!

4) There is a difference between Christian discernment and partisan politics. The Kingdom of Christ cannot be equated with any political party. Our current president, a Democrat, is the most pro-choice president in American history, and yet Supreme Court justices appointed by Republicans gave us Roe v. Wade. What Baltimore Archbishop William E. Lori said to Catholic voters applies to all Christians regardless of party affiliation: “The question to ask is this: Are any of the candidates of either party, or independents, standing for something that is intrinsically evil, evil no matter what the circumstances? If that’s the case, a Catholic, regardless of his party affiliation, shouldn’t be voting for such a person.” Examine!

5) Regardless of who wins the election in November, the spiritual and moral issues that ought to inform our political acts will remain on the agenda. In seeking to make a wise decision based on a rightly informed conscience, we need to listen to God’s voice in the Scriptures, learn as much as we can about the candidates and what they stand for, and turn to God in prayer. These words spoken by God to the people of Israel long ago are still pertinent today: “If my people who are called by my name humble themselves, and pray and seek my face and turn from their wicked ways, then I will hear from heaven and will forgive their sin and heal their land.” (2 Chronicles 7:14). Pray! 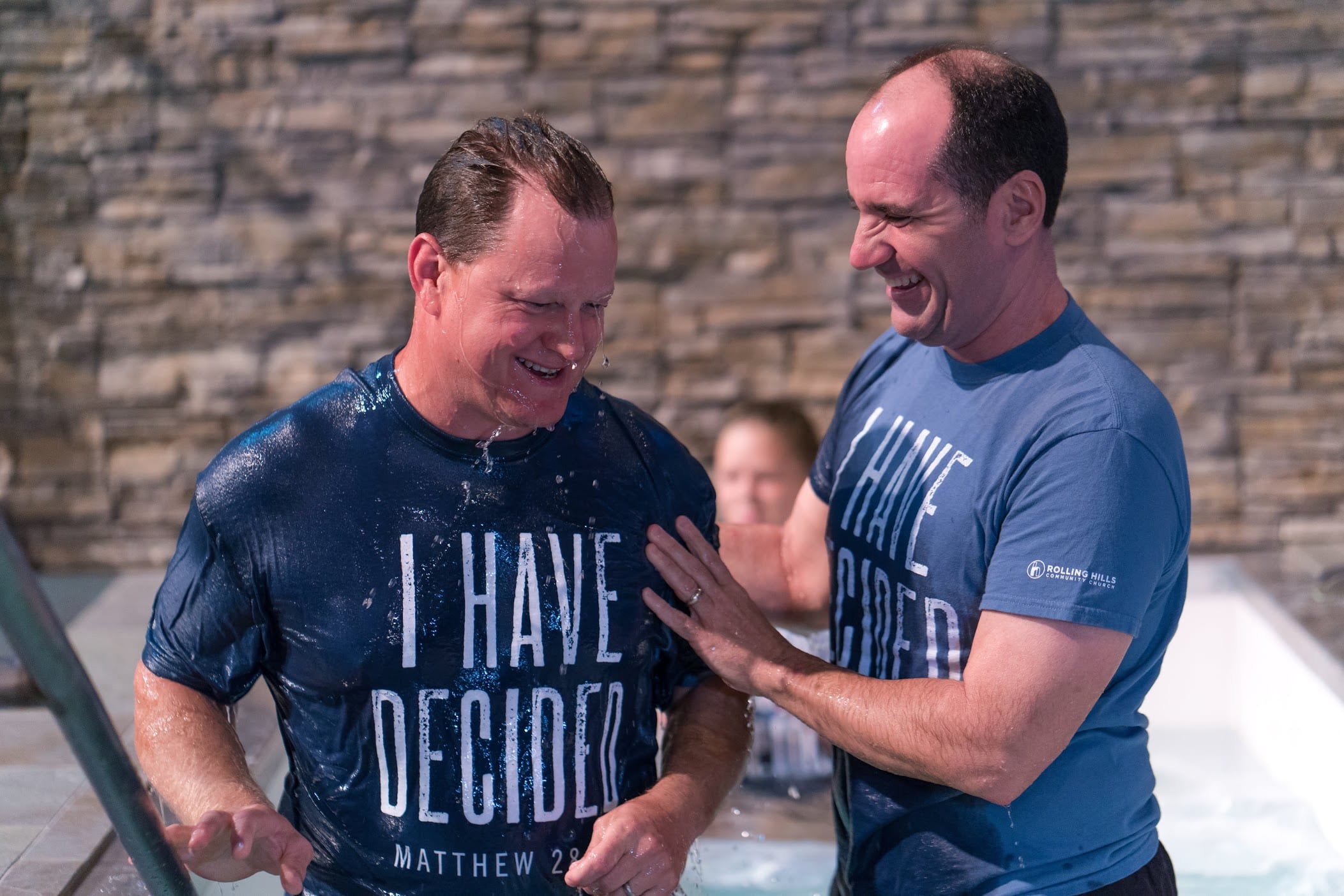 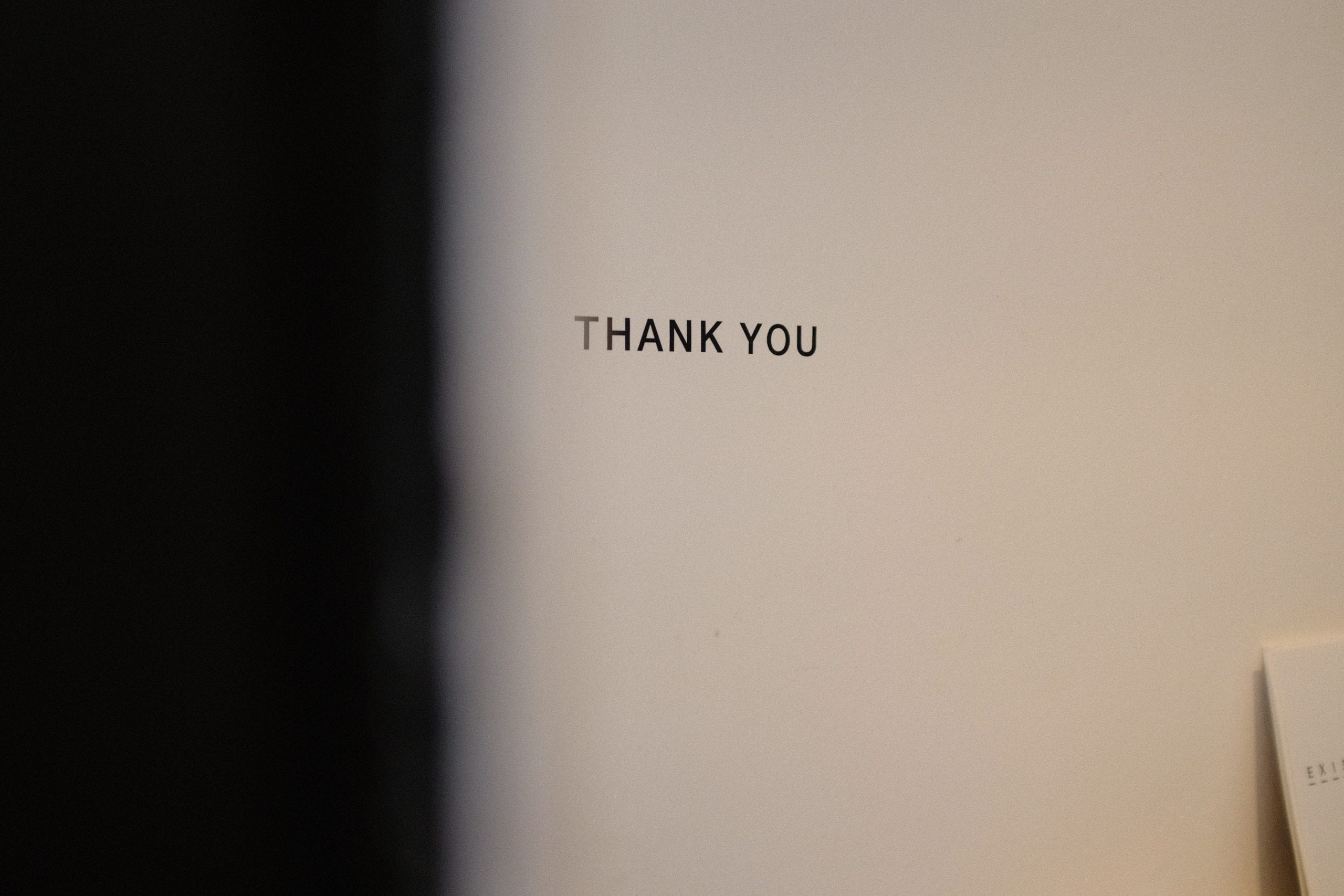 Two of the most powerful words