In NYC, the First Amendment apparently does not apply

ALEXANDRIA, La. (BP) – First, the New York City Department of Education banned churches from renting space in public schools. Now the Big Apple’s Housing Authority has followed suit and told a Christian church that it will no longer be able to rent space in a federally funded housing project.

In early December, the U.S. Supreme Court declined to review the case of Bronx Household of Faith v. Department of Education of New York City. In this particular case – an appeal from the U.S. Second Circuit Court of Appeals – Gotham’s public school system was granted the constitutional right to bar churches from renting space in public schools for worship services during non-school hours.

There is little doubt that the NYC Housing Authority was emboldened by the Supreme Court’s inaction in the Bronx Household of Faith case when it told the Bronx Bible Church it could no longer rent a community room in a building named after Supreme Court Justice Sonia Sotomayor.

Our Founding Fathers and crafters of the Constitution must be spinning in their graves. Those men who signed the Declaration of Independence agreed to the following: “And for the support of this Declaration, with a firm reliance on the protection of Divine Providence, we mutually pledge to each other our Lives, our Fortunes, and our sacred Honor.”

Those who established the United States of America placed everything they had on the line for the cause of liberty.

Once independence from England had been secured, the Founders set forth to create a Constitution. And once the constitution was complete, they quickly added 10 amendments – the Bill of Rights, that spelled out the freedoms American citizens were to enjoy.

The first of the amendments codified that “Congress shall make no law respecting an establishment of religion, or prohibiting the free exercise thereof.” Those 16 words are as succinct as they are simple. It does not take any special insight or sophisticated education to understand the meaning intended by those who adopted it.

Today, many in the media suggest only the analysis of so-called experts is to be taken seriously. Thus, we are told, it is necessary for constitutional scholars to explain the fine points of our country’s supreme governing document. To that line of thinking I say, “baloney!” All that is needed to understand the constitution is the ability to read.

The brilliance of America’s Founding Fathers is revealed in the simplicity of the Constitution and its Bill of Rights.

The Founders were adamant that the government not establish a state religion – a state church. Hence, in simple language the First Amendment forbids the U.S. government from establishing any law that would force a citizen to worship.

Those who crafted our constitution were equally adamant that the government not impede religion. As a result, the precise language of the First Amendment forbids the government from establishing a law that would stipulate a citizen cannot worship.

The first clause of the First Amendment is profoundly simple. The government is not allowed to pass any law that forces citizens to worship or, in like fashion, any law that forbids worship.

I am waiting for a constitutional scholar to show me how a church renting space in a public school or federally funded housing project constitutes a law that is forcing any American citizen to worship.

Conversely, I think a case can be made that a policy that forbids a church from renting space in a public school or federally funded housing project is tap-dancing dangerously close to a law that is saying citizens cannot worship – at least on public property.

Why the Supreme Court declined to review the case is a mystery. The court has ruled many times in other equal-access cases that the First Amendment protects religious worship in the same manner as secular speech.

While the New York case is specific to the Big Apple, don’t be surprised when other school systems and government agencies with an aversion toward religion, in general, and Christianity, in specific, enact policies that restrict churches from utilizing public property.

It is time that people of faith, every faith – and even people of no faith – stand together for the cause of freedom. If the First Amendment can be interpreted in such fashion as to restrict the very liberty it is intended to protect, then no freedoms are safe.

Some questions are just plain wrong 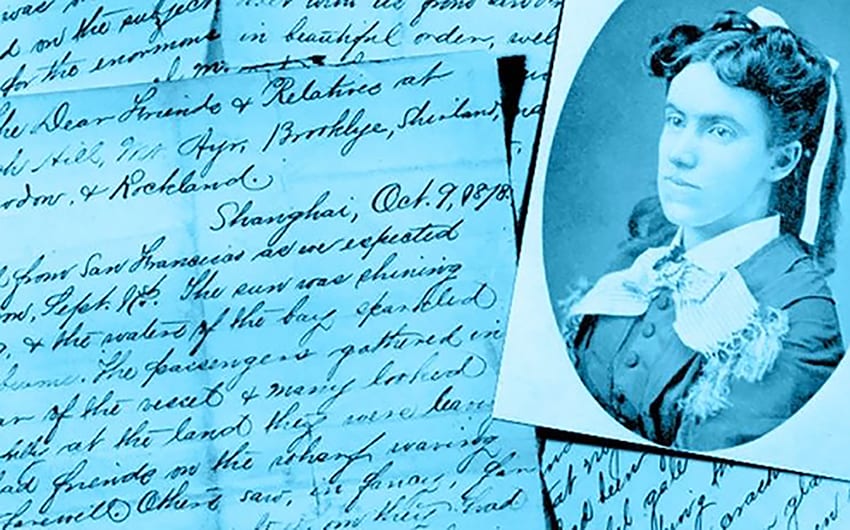