‘More than a fire’ in Colorado flames

COLORADO SPRINGS, Colo. – The Sunday before the most destructive fire in Colorado history, I preached on suffering.* One must not preach on such a subject unless he is willing to live it. The Waldo Canyon fire would soon become a community and state tragedy as well as national and international news. It would consume almost 18,000 acres, cost more than $12 million to fight, destroy 346 homes and damage many more, and require more than 1,500 firefighters from around our nation to fight it. Its plume could be seen from space.

Worse, it would snatch up two of our neighbors’ lives.

On Saturday, June 23, as we enjoyed a family reunion at home and celebrated my mother’s 85th birthday, we were alarmed to see a thin billow of smoke waft above our neighborhood from three miles away. Coloradans dread that sight.

All was under control until three days later when the perfect storm trifecta of extremely dry conditions, 100-degree temperatures (rare for our city) and 60 mph winds quickly pushed the fire into and over Queens Canyon, topping the ridge above our home and entering Colorado Springs four houses up the street.

The fire quickly moved down the mountainside like lava. We had less than 30 minutes to evacuate.

As we left with our essentials (the evacuees’ “Ps” – people, pets, prescriptions, pictures and papers), my wife Beverly and I evacuated to her parents’ house five miles away, unpacked and headed for bed – only to be suddenly re-evacuated from their home. Our two adult children and their families also were evacuated from the west side of town, totaling 14 from our family along with 32,000 other souls.

Right before we left our home, Beverly quickly paused in the front yard and gathered our two young grandsons to her side and said, “I want you to look at this fire and remember how God took care of us.” This will be a moment they will never forget.

Later, Fire Chief Rich Brown told me this was “a fire of epic proportions and looked like something out of a Spielberg movie. I have not seen anything like it in my entire career and probably never will again.” Another fireman told me that the fire storm burned thousands of feet into the air and that 4-inch grass sent flames 30 feet high because of the intense heat. I would not be surprised if the damage to our national forest and Colorado Springs tops a half-billion dollars.

Now we face the danger of bears forced from their natural habitats into our neighborhoods seeking food. Sadly, we also face looters caring nothing for people already suffering.

Ironically, while we were praying for rain for obvious reasons, now we are praying against thunderstorms because of potential flash flooding due to our compromised landscape.

A next-door neighbor told us later in the day as she saw the fire sweep through our neighborhood that from her vantage point it appeared our homes were lost. We were prepared to accept that reality, but amazingly the next day we received word that our house had been spared – even as we heard on a police scanner that firefighters were battling a blaze behind our property. “It is because of the Lord’s lovingkindness that we are not consumed, for His compassions never fail. They are new every morning; great is Thy faithfulness” (Lamentations 3:22-23).

As our family was evacuating, it dawned on me that 32 of our church families in the area also were being evacuated. I struggled with my commitment to my family and the church family. Unable to get across town to attend a staff meeting, the ministerial staff met and developed a strategy for ministry, then led the way in contacting all 32 families through our wonderful deacons. Within 24 hours all the families were accounted for. Thus, I have learned that family does not come before Jesus, but family does come before ministry.

On Sunday, July 1, we were allowed back into our neighborhood for a brief period. The sight was sobering. The national forest next to our neighborhood is balding with burned sticks high in the air where beautiful thick tall ponderosa pines and blue spruces once stood. Portions of our neighborhood look like Hiroshima. The heat was so intense that it melted and bent steel beams that once supported multilevel homes. Whole streets were leveled by flames so intense that firefighters had to retreat at one time. It will be weeks before we are allowed to move back into our homes due to infrastructural utility damages, especially gas.

Our home reeked of smoke, but damage was minimal. The fire had miraculously stopped at the lot line around our house. Days later as I prayed with our ministerial staff, my associate Matt Crowe prayed, “Lord, we know this is more than a fire; help us to learn the lessons You have for us.” This insightful prayer reminded me that this whole horrific ordeal was indeed more than a fire. It is about faith. It is about my view of God. It is about the testing of my heart. It is about priorities and possessions.

We have always attempted to hold our possessions with an open hand; this value is now being tested. Peter Lord has often said, “How we live is what we really believe; all the rest is just religious talk.” We were prepared and resigned to lose everything, knowing we had each other and our memories – a few on paper and in pictures with us.

What kind of faith are we talking about? Years ago when my wife was fighting life-threatening cancer, a dear friend Ron Merrill reminded me of a different kind of faith – the faith of the three Hebrew children in Daniel 3. Shadrach, Meshach and Abednego told King Nebuchadnezzar, “Our God is able to deliver us from the furnace of blazing fire; and He will deliver us, But even if He does not, let it be known to you….”

Which is the greater faith – the faith that moves mountains or the faith that still rests in God when the mountains are not moved? Our faith is rooted in the character of God, not in some desired outcome. Though we hoped that our house would be saved, we trusted in Him for whatever He deemed good for us.

I can truly say that if our home had not survived, we still would trust in God and praise Him. “Though He slay me, I will hope in Him. Nevertheless I will argue my ways before Him” (Job 13:15).

Someone who heard our house was spared said, “The Lord sure protects the righteous.” Well, I am not that righteous, and people more righteous than me lost their homes to the same fire. With Job I say, “Therefore I have declared that which I did not understand, things too wonderful for me which I did not know” (42:3). With Moses I confess, “The secret things belong to the Lord our God” (Deuteronomy 29:29). I trust God’s sovereign hand.

We have made Isaiah 61:3 our verse – “To grant those who mourn in Zion, giving them a garland instead of ashes, so they will be called the oaks of righteousness, the planting of the Lord, that He may be gloried.” We pray that each new pine and aspen planted will be a reminder that we are planted by the Lord in such a time and place as this to glorify our Lord – giving an accurate assessment of who He is. He is our sovereign, loving Heavenly Father. After all, this was more than a fire.

(EDITOR’S NOTE – Colorado Springs pastor Bob Bender, who was evacuated from his home by the Waldo Canyon fire, recounts the spiritual challenge he sees stemming from the tragedy that claimed two lives and 346 homes. Bender is pastor of First Baptist Church of Black Forest in Colorado Springs, Colo. *Bender’s July 17 sermon preceding the Waldo Canyon fire can be accessed at http://www.fbcbf.org/the-whys-of-suffering.)

A prayer at D.L. Moody’s gravesite 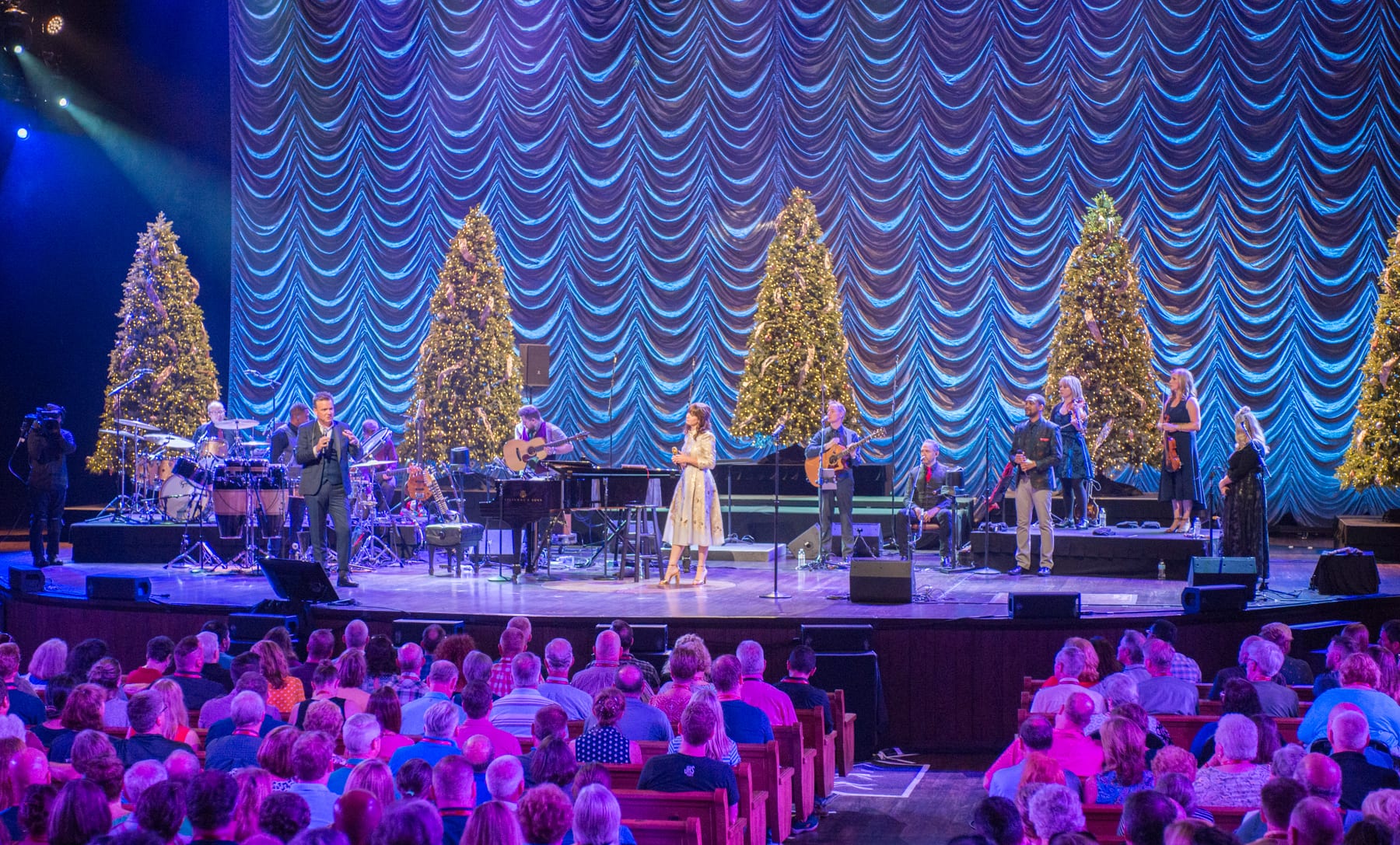