Nathan Collier and his “wives” – Vicki and Christine – want to get married. Actually, Nathan and Vicki are already legally married but they live in a polygamous relationship with Christine.

They recently went to the Yellowstone County Courthouse in Billings, Mont., to apply for a marriage license under the Marriage Equality Act to become a legal three-some. After some consideration, they were denied by county officials. They then appealed to the Montana attorney general. They were similarly denied.

After being denied, Nathan said, “All we want is legal legitimacy. We aren’t asking anybody for anything else. We just want to give our marriage and our family the legitimacy that it deserves.”

The Colliers are making the same arguments the lesbian, gay, bisexual and transgender community made in their quest to redefine marriage. We will now see if President Obama can evolve on polygamous marriage and the Supreme Court can mysteriously find “equal dignity” for them in the Constitution.

Failure to do so would be the height of ethical and legal hypocrisy. Failure to now recognize polygamous marriage will reveal the supposedly legal basis for permitting same-sex marriage as the politically-correct sham it has always been.

I have resisted every redefinition of marriage and continue to advocate for marriage between one man and one woman as best for the people involved and our society as a whole. While polygamous marriage is an unhealthy model (which is why it is has long been outlawed), there is no legitimate legal objection that can be raised if the Supreme Court’s reasoning behind their recent decision is consistently applied.

My hope is that our president, legislators and judges will reverse course and reaffirm the traditional definition of marriage. If not, when the Colliers have their day in court, marriage will continue to devolve until it dissolves as the foundation for healthy families and a stable society. 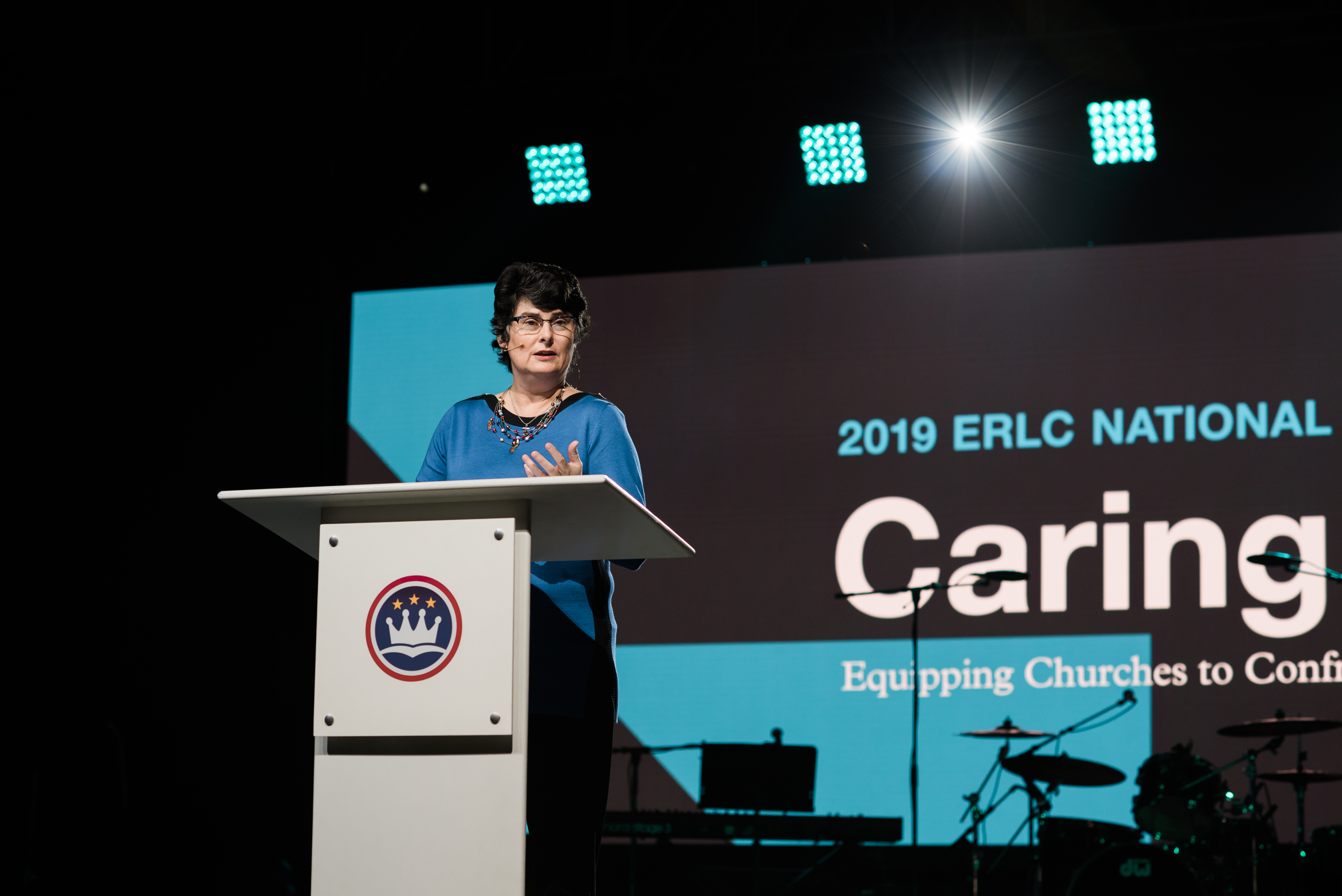 10 requests for church leaders from a sexual abuse survivor