Pastor appreciation: Bless him, bless yourself

For years, the month of October has been designated as Pastor Appreciation Month. This is a wonderful opportunity not only for the church to bless him but also to bless yourself through strengthening the relationship through expressing your care for his ministry.

Some churches go to great lengths to show appreciation for their shepherd during this month, while some choose other opportunities to say, “Thank you!” It may be his birthday, his anniversary as pastor, maybe Christmas or some other event. Some try to do something for all of these, while the reality is that nothing is required.

Being a pastor is no easy task. While the pastor may have a clear sense of call from God and confidence in what God would have him do, virtually everyone in the congregation and probably in the community has their own sense of what he should be doing, when, and how he should go about it.

While there are no perfect pastors, the Lord’s servants – often doing their absolute best to serve God’s people – are worthy of honor and appreciation. The apostle Paul, writing to Timothy in his first letter to the young preacher, said that elders who are leading the people, especially in the things of the Word, are worthy of double honor (1 Timothy 5:17).

During the month of October let me encourage you to find some way either as a church or individually just out of the impulses of your own heart to express your appreciation and care for your pastor. Here are three simple thoughts to consider:

I have heard people tell me and folks even write to say, “Well, our pastor is not worthy of honor or expressions of appreciation.” People have said things like, “Well, he never shows us any appreciation so why should we show him any?” Even so, it is an interesting thing to watch as criticism seems to beget criticism and blessings seem to give birth to blessings. When I say focus, look at his giftedness rather than his shortcomings. Focus on his devotion rather than his deficiencies. See his blessings more than his blunders.

Search for ways to express appreciation. The list could be endless. I have known of churches that gave various Sunday School classes a day in the month of October to do something nice for the pastor. It could be children’s classes who drew pictures and expressed kindness to their pastor and senior adult groups who found ways to let the pastor and his family know of their gratitude. Regardless of what anyone else does, you can find something. I have encouraged people from to time to time to write anonymous notes or letters to the pastor. I am not talking about those kind of mean-spirited anonymous letters, but take time to write one flooding him with kindness. It may be difficult for you to do because you may want to say some things about some personal experiences where a word helped you, a call lifted you, or the pastor walked with you through a dark valley. You may not be able to remain anonymous. That is fine, but you can find ways to let him know that his ministry has affected your walk with the Lord in a glorious way.

We live in an age when independence from any rule or anyone else’s influence is praised to the high heavens. We struggle to follow someone and we detest having to obey someone. The writer of Hebrews says concerning the leadership within the congregations of God: “Obey them that have the rule over you and submit yourselves for they watch for your souls as they must give an account” (Hebrews 13:17). The pastor needs, around him and undergirding him, people who have a spirit to follow Christ and recognize that Christ is at work in him.

It is so many of those men and women who did not just act as rubber stamps for everything I wanted to do in the church but saw that the Lord was guiding me and came alongside me to make my ministry meaningful and more effective. 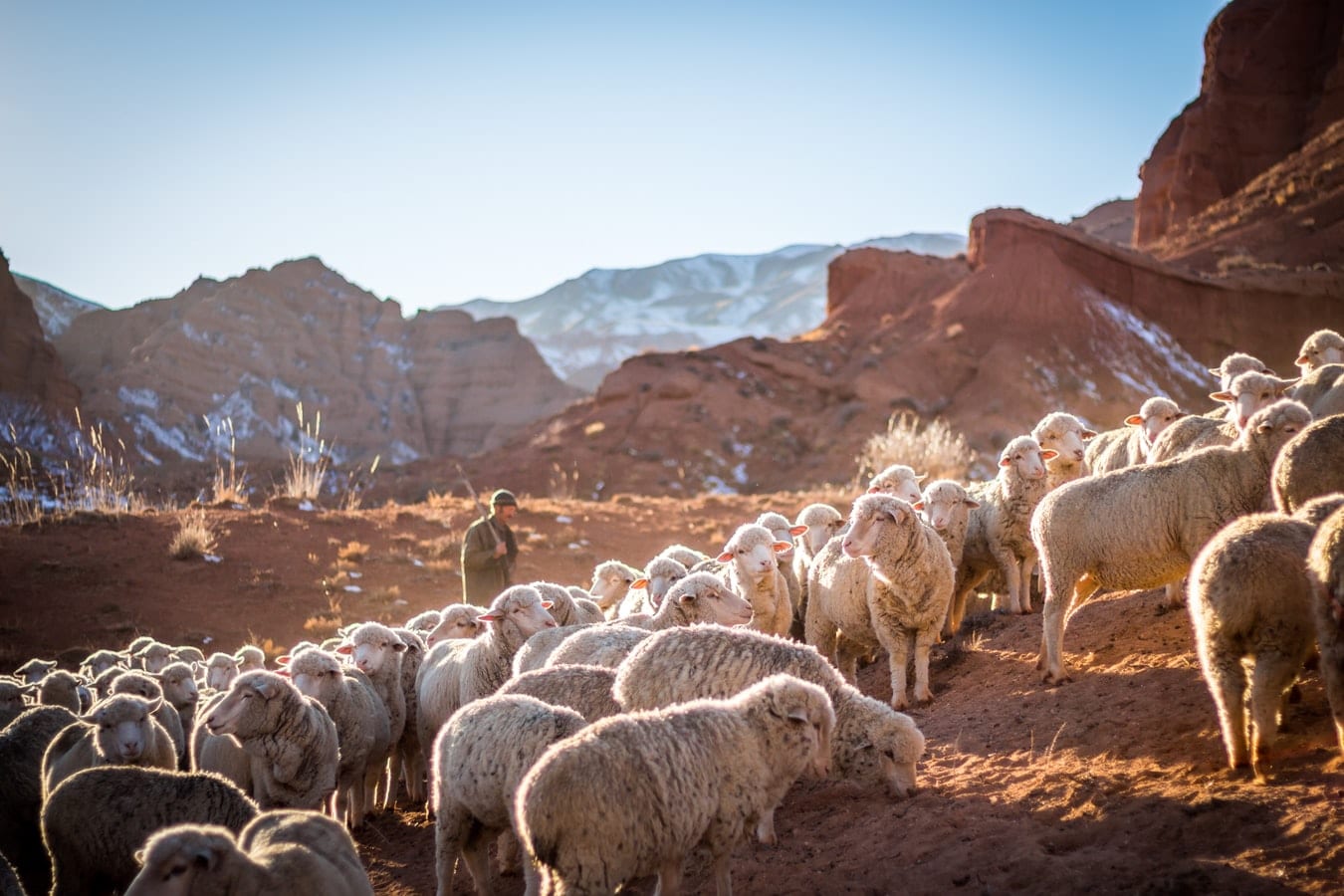