Pastor disagrees with attack on Confederacy

I am a Southern Baptist pastor and the direct descendant of godly Southern Baptist men who served honorably in the Army of the Confederate States of America. My ancestors did not own slaves, and they did not fight to maintain or perpetuate slavery. My great-grandfather, Macijah N. Lawrence, was a deacon in a Southern Baptist church, a Sunday school teacher and a soul-winner. He owned two very large farms which he and his family worked without the benefit of slave labor. He enlisted in the Confederate States Army because his homeland was invaded by an aggressive army from the North. He served honorably during the entire course of the war and was honorably discharged.

Having surrendered in Texas and not having the money with which to travel by any other means he walked to Alabama to find his farm had been destroyed by the invading army, his farmland had been stolen by carpetbaggers, and his family was living by the charity of others. Fortunately, while serving in Texas, he had purchased some land. So he, his wife and their nine children walked all the way back to central Texas where he helped to plant a church as they built a new farm and a new home.

During the war my grandfather served as the color sergeant in the 19th Texas Infantry. His job was to march at the front of the column, carrying the flag that Russell Moore, Al Mohler and others now vilify. It also meant that he was the primary target for enemy fire in battle. The fact that he survived the war is a miracle.

In Exodus 20 we are commanded to honor our fathers. According to biblical genealogy our grandfathers and great grandfathers are considered our “fathers.” That is why our Lord was referred to as the “Son of David.”

Perhaps Russell Moore, Alan Cross, Bill Leonard, Albert Mohler, Danny Akin and Doug Wilson do not share the ancestry common to the majority of Southern Baptists. Or perhaps they do and are simply choosing political correctness over the fifth commandment. In either case, I cannot sit quietly in my office as men with voices more prominent than mine slander the good name of my fathers who left me a godly heritage.

Proverbs 13:22 says, “A good man leaveth an inheritance to his children’s children.” My confederate ancestors were good men. Among the many things that they left us was the King James Bible, the testimony of their Christian faith, a faithful adherence to the doctrines and practices once considered “distinctive” to Baptists, and the presentation of the gospel to their children who led us to our common salvation.

I have another great-grandfather who was a chaplain in the Confederate army and a Methodist pastor. He preached the “one Lord” and the primary tenants of our “one faith,” even if he did not share our baptism. He, too, left a godly heritage.

Most of the men who founded our Southern Baptist Convention were Confederate veterans. Those who were too old to serve were documented supporters of the Confederate States government.

In Psalm 11:3 the question is asked, “If the foundations be destroyed, what can the righteous do?” I simply cannot imagine why the leaders of our convention would be attacking the very foundation of our denomination by impugning the character, morality and patriotism of our denominational founders. Do they not realize that our denomination cannot withstand such an attack without being redefined so drastically that it may cease to be what it has always been? Maybe they do. If so, that is even scarier! I simply cannot allow the attack against my fathers by ancestry, or my fathers in the faith, both of whom were unashamedly Baptists, Confederates and Southern, to stand without an answer.

Thirteen years ago I authored a book with 61 footnotes documenting that the flag my Confederate fathers bravely carried into the battle was not a symbol of slavery or hate. It was a symbol they selected from antiquity as a testimony of their Christian faith.

In the few hours between when Amazon announced that they would remove all “Confederate” merchandise and the time when they removed the listing of my book, I sold 1,215 copies. I will give a copy, absolutely free, to anyone who visits my new website and requests it. The reason I am giving it away is because our history and heritage are under attack like never before. And sadly, the attack against our Southern Baptist ancestors is now coming from high-ranking Southern Baptists.

How sad it is that I must work so hard to enable the rank and file of our Baptist churches to defend the heritage and the good name of our noble ancestors, against the slander of our own denominational leadership. The very least I can do is give anyone who requests it a copy of the book in the name of those who so bravely fought for their nation as they passed down to their children, and to us, the “faith once delivered unto the saints.”

While I think the actions committed by a domestic terrorist against our brethren at the Emanuel African Methodist Episcopal Church were deplorable and unconscionable I do not believe that the proper response to them, by Southern Baptists or by anyone else, is to vilify the good name of our ancestors. Nor should we propagate lies about the banner under which many of them so bravely fought.

Romans 12:21 tells us, “Be not overcome of evil, but overcome evil with good.” To that end I am writing this letter hoping in some small measure to combat the lies about our ancestors and about our common history with truth.

I believe that the motto of the Confederacy is most applicable: Deo Vindice, God will Vindicate!

As the Psalmist wrote in Psalm 16:6, “I have a goodly heritage.” It is a gift given to me by my Confederate fathers who sacrificed much to live for Jesus and laid the foundations so that we too can serve Him in our Southern Baptist churches. 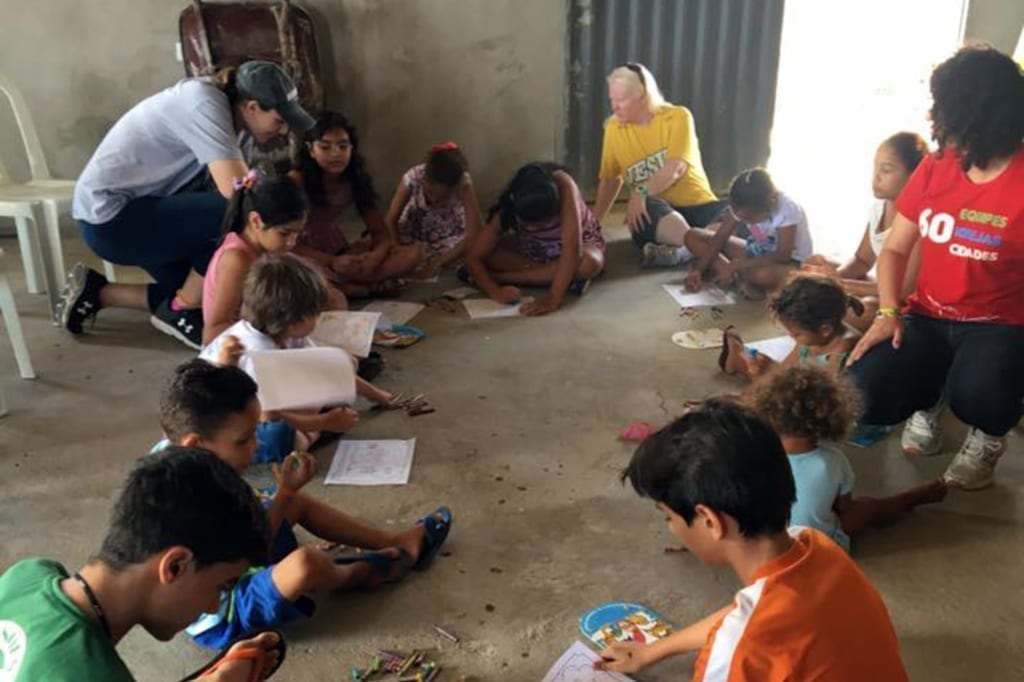