Pray for our military chaplains

Formal military chaplaincy in America dates to the time of George Washington. Throughout American history, thousands of clergy, many of them Southern Baptists and other evangelicals, have provided pastoral care to the men and women serving in our armed services. At Southeastern and our sister seminaries, many of our students are preparing for careers as military chaplains.

Military chaplains engage in some of the most strategic ministry in our culture. Doug Carver, a Southern Baptist, recently retired as the U.S. Army chief of chaplains and now directs chaplaincy services for North American Mission Board (NAMB). As Carver observes in a recent Baptist Press article, “Chaplains have braved dangerous assignments with grace and strength. They have cared for the wounded and dying, and honored our fallen … . And all of them are representatives of our churches. Chaplains go to places most church members cannot go. They go where the gospel is difficult to deliver in places that are underserved or not served at all.”

Today’s chaplains face unprecedented challenges in an atmosphere that is increasingly hostile to Christianity. According to a recent article published by World News Service, “The marginalization of Christianity in a military becoming more and more hostile to religion has left the chaplains feeling muzzled – and they now face same-sex couples coming to them for marriage counseling. The chaplains still get to wear crosses on their collars so they worry even more about those Christians in regular uniforms losing the First Amendment freedom of religious expression that they volunteered to defend.”

The religious liberty threats facing chaplains is part of a larger trend in the Armed Forces. Recent controversies, both real and perceived, prompted Ethics and Religious Liberty Commission (ERLC) president Russell Moore and NAMB president Kevin Ezell to author a joint statement about religious liberty and the military. ERLC is our denominational ministry that publicly advocates religious liberty, while NAMB endorses Southern Baptist military chaplains. Moore and Ezell argued, “While no reports indicate any known court martial or disciplinary proceedings related to evangelism, we also know that the time for clarification and protection of religious liberty is before such rights are taken away, not simply after they have been. Moreover, we have seen too many other incremental steps to marginalize and stigmatize the free exercise of religion, especially among evangelical Christians, in the military and elsewhere. Notice, for instance, the ongoing struggles for evangelical Christian chaplains to pray in public settings as evangelical Christians, in the name of Jesus, which is the only way evangelical Christians believe we can come before God the Father.”

“We ask then, and expect, from our military leaders, and from their civilian command, clarification of a commitment to safeguarding religious liberty, including the right for all servicemen and women to share their faith, short of coercion or harassment. This would entail a less subjective and more precise definition of such coercion and harassment, beyond the ambiguous language of ‘proselytizing.’”

“Our military men and women have submitted themselves to the authority of the United States armed services. … Chaplains do not serve a merely civic function. They are there in order to facilitate the First Amendment-guaranteed free exercise of religion for our servicemen and women.”

One closing suggestion: In partnership with our International Mission Board, many local churches have adopted unreached people groups in recent years. This has been a great way to connect our churches with our Southern Baptist foreign missionaries. Perhaps our churches could also partner with NAMB in adopting a military chaplain. Imagine if every chaplain had one or more churches praying for him by name, offering him personal spiritual encouragement, and partnering with him as he proclaims Christ to our Armed Services personnel.

(EDITOR’S NOTE – Nathan A. Finn is associate professor of historical theology and Baptist studies at Southeastern Baptist Theological Seminary in Wake Forest. He serves on the Biblical Recorder’s Board of Directors. This column originally appeared on his blog, Between the Times.) 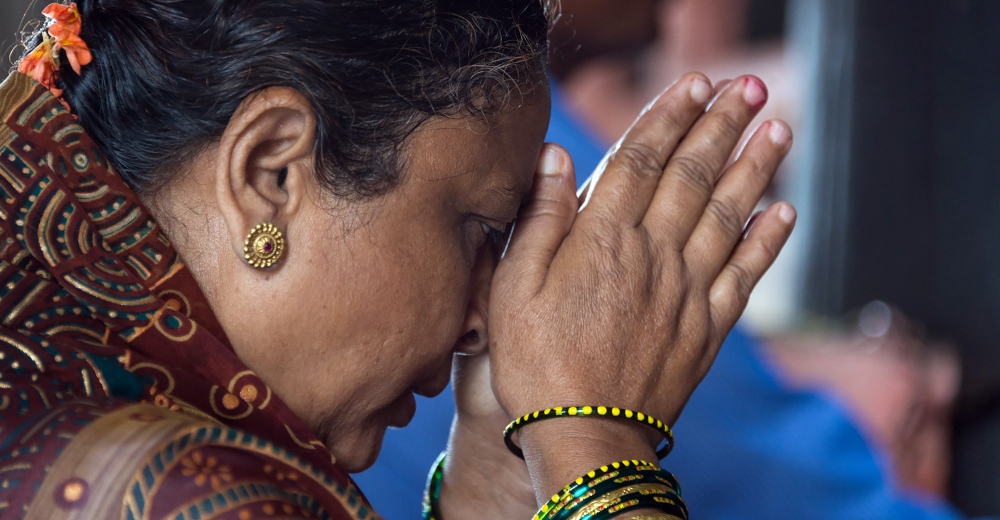