The Raleigh News and Observer reported Oct. 30 that William Barber of the NAACP and a coalition of other ministers allege that Franklin Graham has hijacked his father’s ministry for political purposes. They say Graham and other members of the Religious Right like to cherry pick their issues, speaking out against sexual immorality, etc., but neglecting the Bible’s messages about the poor. Their fault with Franklin Graham has largely been focused on newspaper ads the Billy Graham Evangelistic Association has run in favor of natural marriage and the need to vote for biblical values during the 2012 election.

Well, I’ve got something to say about that. Franklin Graham has hijacked nothing. Dr. Billy Graham has always preached forthrightly about the sins of mankind. In fact, any preacher worth his salt will do the same. Interestingly, I have never once heard Rev. Barber speak out against any sin. The only thing he ever seems to speak out against is the possibility of the end of a government check. He reminds me of those the apostle Paul warned about in Philippians 3:19, describing them as false prophets “whose God is their belly.”

Moreover, why is it wrong for Graham to encourage people to vote biblical values? It is well known that Rev. Barber and many other black congregations, though certainly not all of them, have either publicly stated their support for the president’s re-election, or at the least have done no differently than Graham in giving ‘transparent insinuations’ of who they support – the president. So why shouldn’t Graham be able to urge people to vote based on their biblical values?

Moreover, Franklin Graham has done more for the poor and the needy than all of those ministers who fault him combined. I remind you that he is the head of Samaritans Purse – a Christian benevolent agency that reaches around the world. He was the founder of Operation Christmas Child, which has provided unprecedented help and blessing to countless children in numerous countries. Even so, as head of the Billy Graham Evangelistic Association he is currently providing aid to people in the storm-ravaged wake of Hurricane Sandy.

Rev. Barber and these ministers are wrong – very wrong!

Contrary to the accusations by Rev. Barber and his ilk, conservative evangelicals are doing much to help the poor and the underprivileged.

We just don’t believe addicting the needy to government public assistance is the way to go about it. The government has a God-given mandate to protect the private property of its citizens.

Taking money away from its citizens to give it to someone the government believes it should be given to as an act of charity is not charity at all. It’s a violation of the Eighth Commandment – Thou shalt not steal.
Conservative evangelicals of the Religious Right don’t believe there is any social justice to socialism. 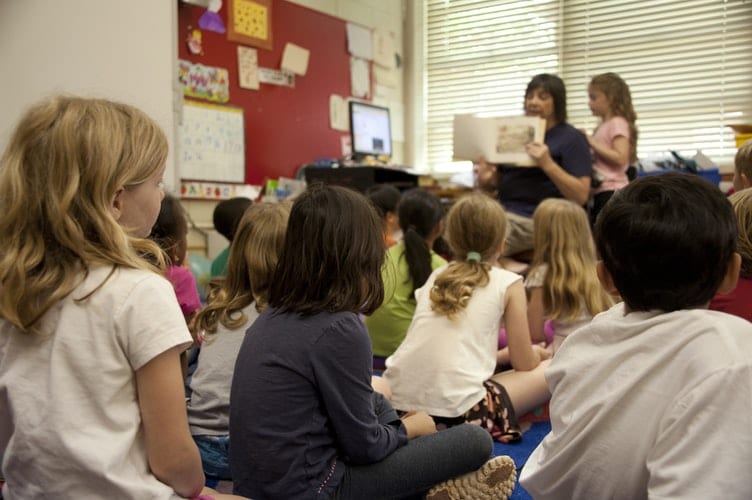 Why I serve in children's ministry