ALEXANDRIA, La. – Thankfully, many of the founders of America were literate. If they had been unable to commit their thoughts to writing, the secularists of our great nation would have already succeeded in erasing religion in general, and Christianity in particular, from any significant role in United States history. There is no more poignant reminder of our religious heritage than the national holiday of Thanksgiving.

Some historians try to downplay and even deny the religious motivation for the Pilgrims’ voyage to the New World. However, upon reading the thoughts of these brave adventurers there is no doubt as to why they left family and friends to undertake such a dangerous and difficult journey. As they prepared to leave their ships and set foot on dry land, the Pilgrims drafted and signed the Mayflower Compact. In part, the document reads:

“In the name of God, Amen, We, whose names are underwritten, the Loyal Subjects of our dread Sovereign Lord King James, by the Grace of God, … Having undertaken for the Glory of God, and Advancement of the Christian Faith and the Honour of our King and Country, a Voyage to plant the first Colony….”

Given the context in which the Mayflower Compact was produced, it is difficult to interpret it as anything but a religious statement of purpose – even a Christian statement.

The first English settlers of the land that would become the United States found the first year in their new home difficult. Almost half of the original 101 colonists perished during a harsh winter. However, with the aid of Indians who had befriended them, the surviving Pilgrims managed to cultivate and reap an abundant harvest. Desiring to express their joy, they called for a celebration of thanksgiving in the fall of 1621.

Dedicated secularists have sought to revise history in order to downplay the significance religious faith played in the lives of the Pilgrims. The assertion is made by some “historians” that the initial thanksgiving was a feast honoring the Indians. It is true the Pilgrims were appreciative of the help they received from their native friends, however in their writings they indicate their praise and thanks were directed to Almighty God.

William Bradford, who served as governor of the fledging community, recorded in a journal titled Of Plymouth Plantation the Pilgrims thoughts about one particular Native American named Squanto. Bradford wrote:

“About the 16th of March [1621], a certain Indian came boldly amongst them and spoke to them in broken English. … His name was Samoset. He told them also of another Indian whose name was Squanto, a native of this place, who had been in England and could speak better English than himself. …

“[A]bout four or five days after, came … the aforesaid Squanto … [He] continued with them and was their interpreter and was a special instrument sent of God for their good beyond their expectation. He showed them how to plant corn, where to take fish and other commodities, and guided them to unknown places, and never left them till he died.”

Many historians believe the Pilgrims may not have made it without Squanto’s help. It seems Bradford indicates as much. However, it is clear he believed it was the providential hand of God who brought Squanto into the lives of the Pilgrims. The initial thanksgiving was ultimately about the Lord’s providence and not merely the native people of the New World.

Shortly after the first thanksgiving celebration, Edward Winslow wrote a letter titled: “A letter sent from New England for a friend in these parts, setting forth a brief and true Declaration of the worth of that Plantation, as also certain useful directions for such as intend a voyage into those parts.” In the communication Winslow gave a brief chronicle of the Pilgrims’ first year in the New World. Throughout the letter he made it clear that the thanksgiving gathering was for the purpose of giving thanks to God “who hath dealt so favorably with us.”

By placing their thoughts and convictions on paper, the Pilgrims left a written record for their motivation in settling the land that would become the United States of America. They came to establish a place where of religion, specifically their understanding of Christianity, could freely be pursued and practiced.

I find it interesting that even many atheists and agnostics pause to observe America’s Thanksgiving holiday. Though they attempt to assuage their secularist consciences by insisting it is national day for celebrating family, gratitude for friends or the extoling of nebulous positive thoughts, the historical record is clear; Thanksgiving – a religious holiday – is a significant part of our heritage.

As a nation, we take time the fourth Thursday of each November to remember the first colonists and thank the same God who inspired and sustained their courageous journey of faith. If gratitude to God is not on your menu this Thanksgiving, you miss the entire point of the holiday. 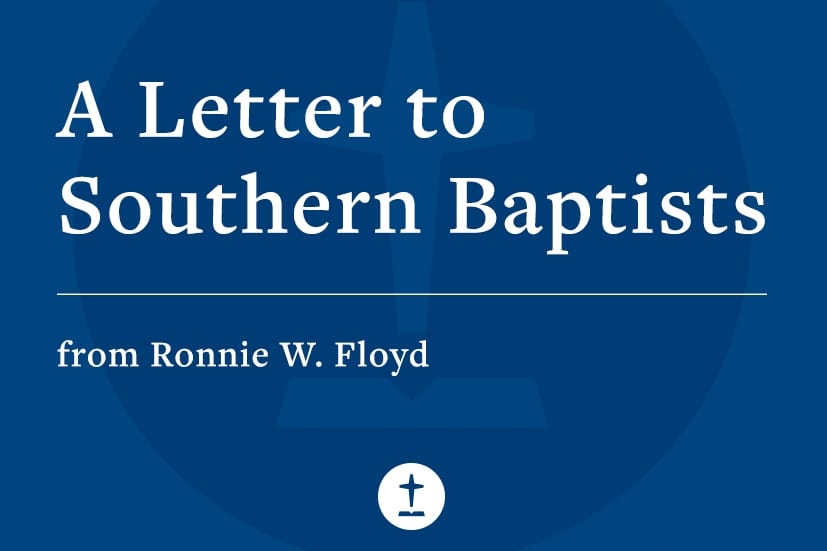