The atheist and the discriminating discount

[Recently] while out sightseeing, I walked past a restaurant that advertised free meals for children under 10. I envisioned a family with several small children, and the parents paying for only two meals. What a nice deal, and a great way to pull in tourists, I thought. The restaurant probably offered a discount for seniors as well. I don’t qualify for either discount. Both discriminate in that they make a distinction in favor of or against a person on the basis of group, class, or category. In that sense, the restaurant discriminates against me.

Most people don’t have a problem with private businesses offering discounts based on age or even sex. Raise your hand if you’ve ever attended “ladies night” at a bar or club where women were admitted free. Let’s say a government facility offered a discount based on sex. The legal foundation becomes shaky. The Equal Protection Clause of the 14th Amendment bars the state (or a state actor) from discriminating on the basis of race or sex.

John Wolff, an 80-year-old Jew-turned-Catholic-turned-atheist in Pennsylvania, filed a complaint with the Pennsylvania Human Relations Commission against Prudhomme’s Lost Cajun Kitchen in Columbia, Pa., which offers a 10 percent discount to patrons who present a current church bulletin on Sundays. According to the York Daily Record, the man has never eaten at the restaurant. He read about the discount on the restaurant’s website.

“I did this not out of spite, but out of a feeling against the prevailing self-righteousness that stems from religion, particularly in Lancaster County,” the atheist said. “I don’t consider it an earthshaking affair, but in this area in particular, we seem to have so many self-righteous religious people, so it just annoys me.”

Wolff sounds like a curmudgeon who has a personal problem with Christianity and intends to waste government resources on a non-earthshaking affair. If he’d spoken to the restaurant’s owners, he’d know that patrons don’t have to attend the service. They only need to present the bulletin. And the discount appears to apply to any faith. Even if the restaurant offered discounts only to patrons who could prove they sat through a sermon, would it be illegal?

Wolff would qualify for a discount based on age, but we know this isn’t about saving money on meals. He’s an angry hater of God with too much time on his hands trying to stir up dissension and redistribute his misery. Wolff probably spends a lot of time thinking of ways to “challenge” religious beliefs in a country undeniably founded on religious belief.

My first reaction to the story was annoyance. But when I considered Wolff’s age I felt something else: pity. So close to the end of his life, he stubbornly hangs on to his unbelief. But there may yet be hope.

(EDITOR’S NOTE – LaShawn Barber writes for WORLD Magazine. La Shawn Barber is a freelance writer and blogger. She is a WORLDmag.com columnist and Christian Research Journal contributor. Her website: lashawnbarber.com.) 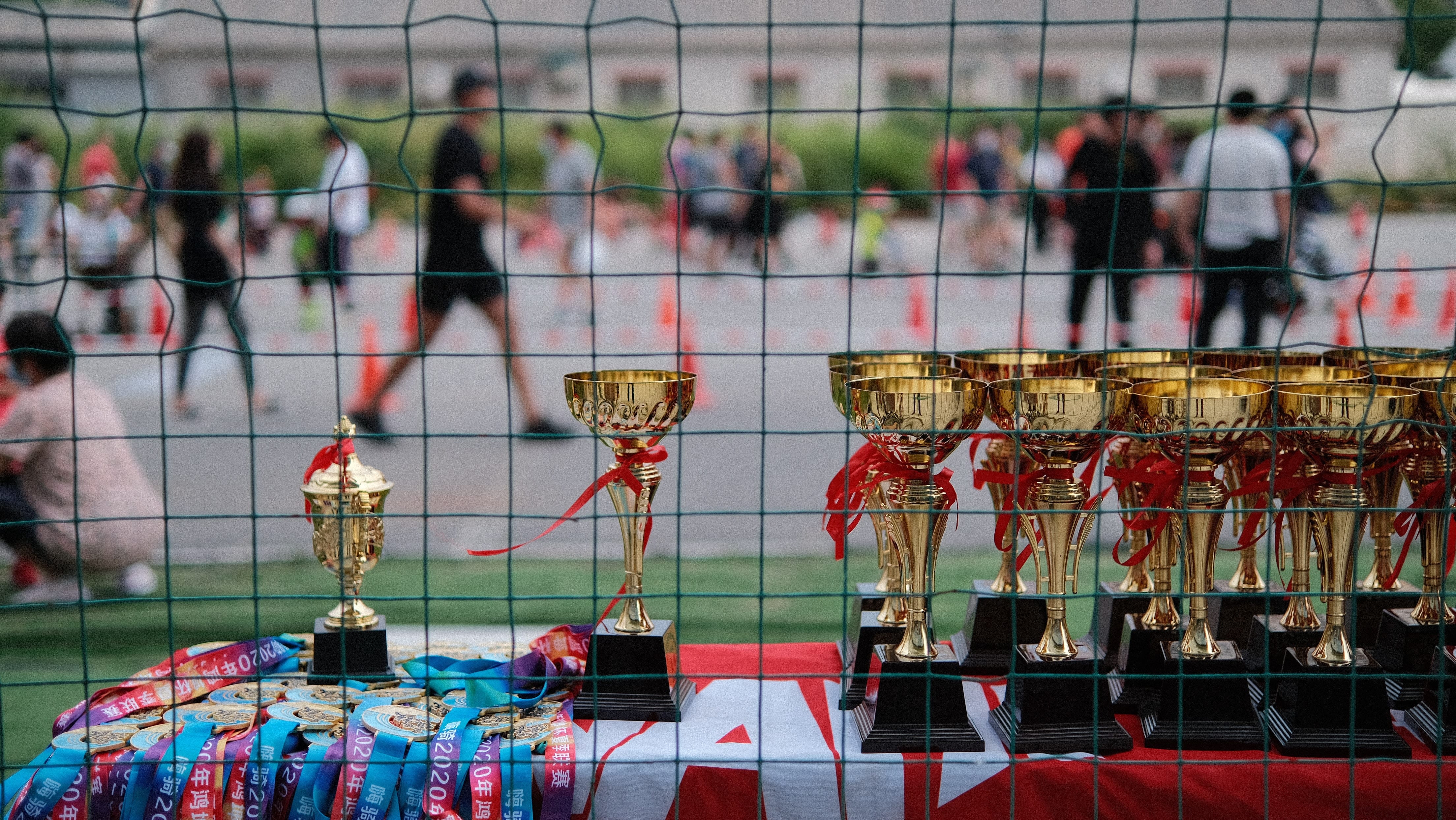 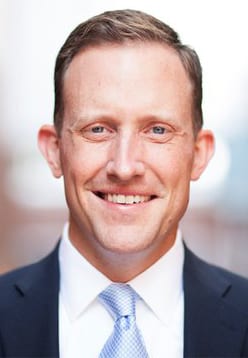 A picture of godly encouragement