NASHVILLE, Tenn. – Numbers of gifted persons and organizations have studied the phenomenon of the church “back door,” the metaphorical way we describe people leaving the church. And there will always be the anticipated themes of relocation or personal crises. We should recognize those issues, though we can respond to the latter more than the former.

But all the research studies of which I am aware, including my own, return to one major theme to explain the exodus of church members: a sense of some need not being filled. In other words, these members have ideas of what a local congregation should provide for them, and they leave because those provisions have not been realized.

Certainly we recognize there are many legitimate claims by church members of unfulfilled expectations. It can undoubtedly be the fault of the local congregation and its leaders.

But many times, probably more than we would like to believe, a church member leaves a local body because he or she has a sense of entitlement. I would therefore suggest that the main reason people leave a church is because they have an entitlement mentality rather than a servant mentality.

Look at some of the direct quotes from exit interviews of people who left local congregations:

Please hear me clearly. Church members should expect some level of ministry and concern. But, for a myriad of reasons beyond the scope of this one column, we have turned church membership into country club membership. You pay your dues and you are entitled to certain benefits.

The biblical basis of church membership is clear in Scripture. The Apostle Paul even uses the “member” metaphor to describe what every believer should be like in a local congregation. In 1 Corinthians 12:12-31, Paul describes church members not by what they should receive in a local church, but by the ministry they should give.

The solution to closing the back door, at least a major part of the solution, is therefore to move members from an entitlement mentality to a servant mentality. Of course, it is easy for me to write about it, but it is a greater challenge to effect this change.

May I then offer a few steps of a somewhat practical nature to help close the back door by changing the membership mentality? Here are five: 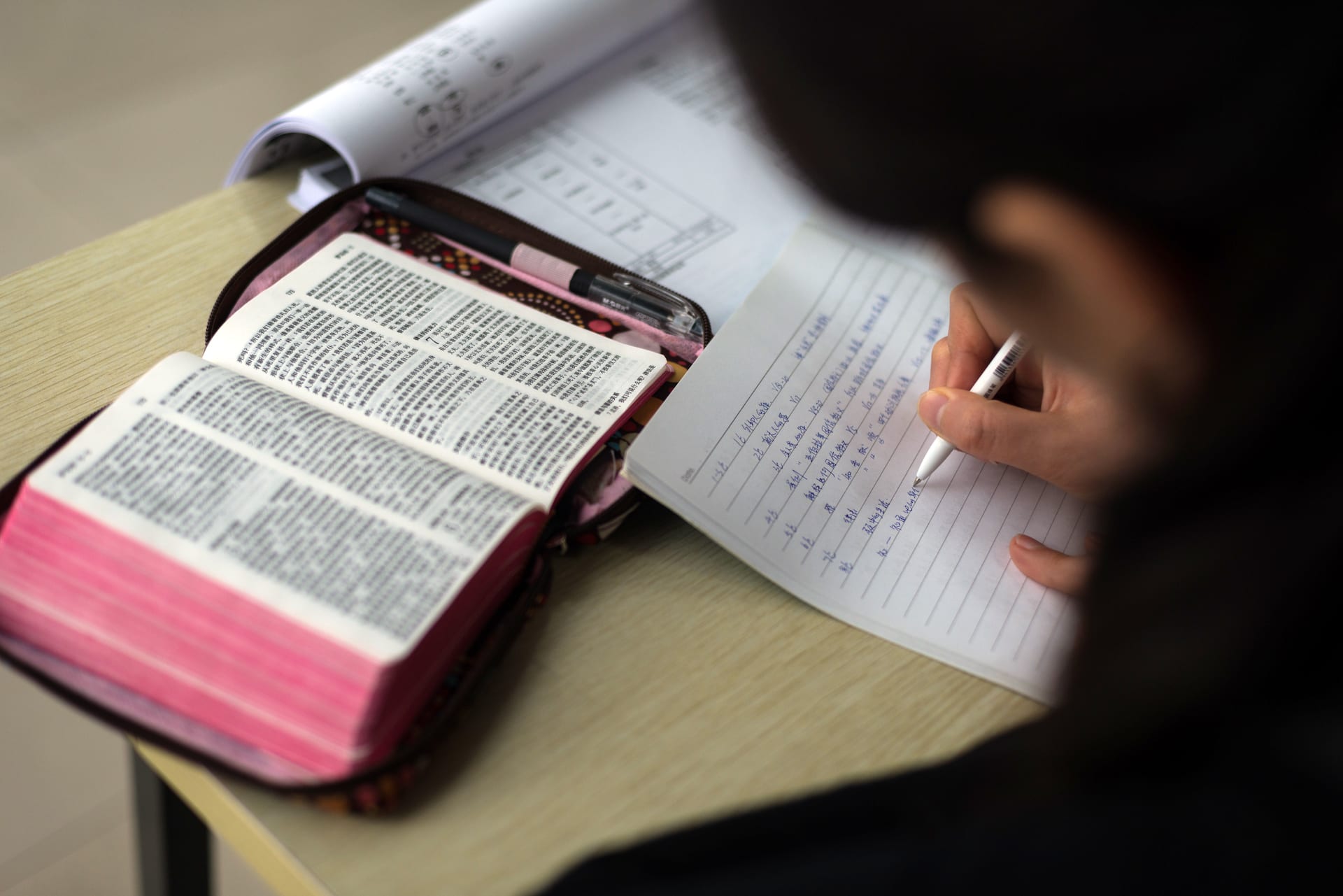 An argument that stirred a movement

A visit to Plymouth, Mass.