But, “Everything in the heavens and earth is Yours, O Lord…. We adore You as being in control of everything” (1 Chronicles 29:11).

God is in control – the Most High, the Lord of heaven and earth. He is sovereign, meaning “over” or “above,” to rule and reign above all. “The LORD has established His throne in heaven, and His sovereign rule is over all” (Psalm 103:19¹).

He is sovereign over world powers. Christ is more powerful than the strongest kings, the largest armies and the greatest empires. He is King of kings and Lord of lords.

Jesus told Pilate, “You could have no power at all against Me unless it had been given you from above” (John 19:11). Daniel the prophet said, “Blessed be the name of God…. He changes the times and the seasons; He removes kings and raises up kings….” (Daniel 2:20-21).

God is sovereign over human history. History is His-story. God has a plan for the nations. The story of history is the unfolding of His plan. Pastor and writer A.T. Pierson once said, “Back of all the apparently capricious, conflicting, and accidental changes of human history, there is an infinite God whose omniscience and omnipresence forbid that anything should escape His knowledge or evade His power, and whose goodness assures a benevolent design – even behind seeming disaster.”

Don’t panic. “The LORD is great, and our Lord is above all gods. Whatever the LORD pleases He does, in heaven and in earth” (Psalm 135:5-6). It’s easy to watch the news and get discouraged. So, turn off the TV, open the Bible, and go to bed reassured.

God doesn’t order evil or sin. He allows disasters and wars, but He’s able to turn the tide of history. Even those events that frighten us don’t take Him by surprise or catch Him unaware.

I know a lady who considers her daily newspaper a prayer guide. She prays over the headlines each day, knowing her prayers can influence world events. As Christians we should all feel that way. Jesus said in Mark 11:17, “My house shall be called a house of prayer for all nations.”

One of the most comforting truths in the Bible is that the sovereign providence of God extends to the daily details of my life. He’s concerned about me and you. His control extends over all our days, and He is able to work all things together for our good.

A.W. Tozer said, “To the child of God, there is no such thing as an accident. He travels an appointed way…. Accident may indeed appear to befall him and misfortune stalk his way; but these evils will be so in appearance only and will seem evils only because we cannot read the secret script of God’s hidden providence.”

Our God isn’t on vacation. God doesn’t wake up some mornings and day, “Oh my goodness, I forgot about those people.” There are no accidents with God. God never says, “Oops!”

Pastor T. DeWitt Talmage once said in a sermon, “When omniscience has lost its eyesight, and omnipotence falls back impotent, and Jehovah is driven from His throne, then the church of Jesus Christ can afford to be despondent, but never until then…. The mighty men of the earth are only the dust of the chariot wheels of God’s providence.”

So when you read frightening headlines, face adversity, are disappointed, your world seems to be coming apart, or you aren’t sure what’s going on, remember – God is Sovereign. He’s in control, working all things for His glory and our good.

(EDITOR’S NOTE – David Jeremiah is the senior pastor of Shadow Mountain Community Church in El Cajon, Calif., and the founder and host of Turning Point for God. For more information about Turning Point, visit www.DavidJeremiah.org.) 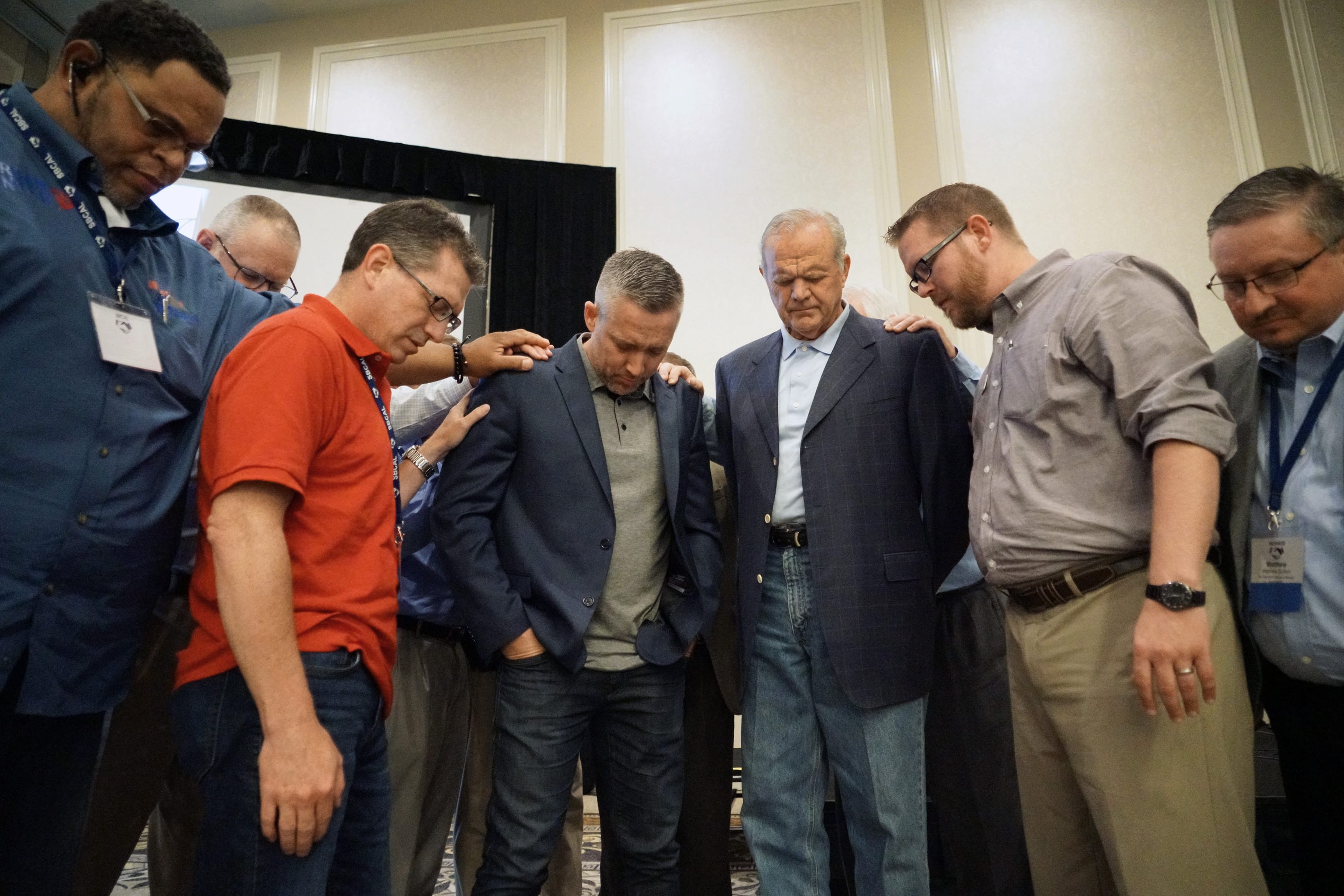 The recent resurgence of Baptist Associations