For the uninitiated, Duck Dynasty features the Robertson family who became wealthy from their family operated Duck Commander business in West Monroe, La.

The business began in a family shed, where Phil spent 25 years making duck calls from Louisiana cedar trees. His son Willie became the company’s CEO in 2006. Under his leadership the family business has grown into a multi-million dollar company.

The family previously was featured on the series “Benelli Presents Duck Commander” and its spinoff “Buck Commander,” which still airs on the Outdoor Channel.

The Robertson men, brothers Phil and Si and Phil’s sons Willie, Jase and Jep all work for the family business and are known for their long beards. Phil and his wife Kay have a fourth son, Allen, the oldest, a minister who is the only clean-shaven one of the bunch.

One thing more, the Robertsons are, by their own estimation, rednecks. They are simple, hard-working and unpretentious. In their world, camouflage and coveralls not only are work clothes, they also double as formal wear.

In an entertainment culture thick with the stench of sexual innuendo and the foul odor of every dysfunction imaginable, Duck Dynasty is a breath of fresh air. The content is clean and features a close-knit intact family who are unapologetic about their Christian faith.

Pundits and television critics have tried to understand Duck Dynasty’s appeal. Many come up with the same reason – engaging and entertaining characters. While there is no doubt that the Robertsons are an interesting lot, especially Phil’s off-beat younger brother Si, there is much more to Duck Dynasty.

I believe the elements that keep viewers tuning in for the Robertson clan are wholesomeness, authenticity and values.

Duck Dynasty is good clean fun. The Robertsons pursuit of life is wholesome. The show is free of sexual innuendo, coarse humor and perverted dysfunction. People who are looking for entertainment to enjoy with their families have found it with Duck Dynasty.

Regarding the Robertsons’ authenticity, what you see is what you get.

A&E’s reality programming chief Lily Neumeyer, also an executive producer of the series, told USA Today that, although some of the situations might be scripted, once the cameras are rolling the Robertsons take it from there. The spontaneity is real and refreshing.

Additionally, the Robertsons’ faith and values are real. They are unapologetic about the fact they are Christians. They also defy the typical stereotype many people have of what a Christian should be. The Robertsons live their faith; they don’t feel the need to portray it via perma-press clothes and coiffed hair.

Each episode is peppered with staunchly conservative values. At the close of each program, a moral is drawn from the program, always emphasizing something of virtue.

Residents of Louisiana were well-acquainted with the Robertson family, especially patriarch Phil, long before their Duck Dynasty fame. On almost any given Sunday, Phil can be found at a church in the Bayou State sharing his faith.

Duck Dynasty proves there is a market for wholesome entertainment that features authentic people who embrace traditional, even Christian, values. What is amazing is the fact that much of Hollywood continues to ignore this market.

For every Duck Dynasty there are a dozen or more programs that flaunt foul-mouth characters, situational ethics and destructive values. Families are depicted as dysfunctional, featuring clueless parents with shrewd-beyond-their-years progeny.

While Hollywood creators and producers may say they are driven by profit, the proof is in the pudding. If Hollywood really wants to make money, it would do well to follow the Duck Dynasty formula and offer clean, wholesome entertainment.

Until then, I’m going to assume the entertainment moguls are mostly about pursuing an agenda of promoting vain values that many in America reject. Based on the ratings, it is evident that millions of viewers – 11.8 million to be exact – are pleased with wholesome, authentic and values-laden Duck Dynasty. And A&E is quacking all the way to the bank. 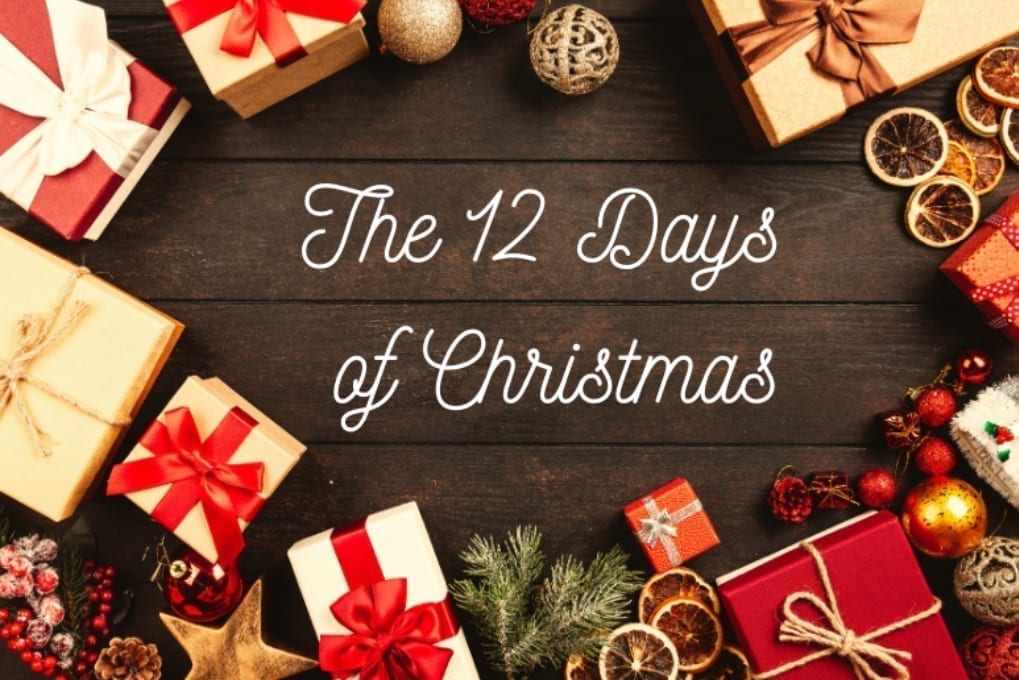