ALEXANDRIA, La. – Many in the media tend to characterize conservative Christians as anti-science. But when it comes to the issue of abortion, it would seem that those who truly reject science are many of those same media members – and their ideological allies – who affirm abortion-on-demand.

Alliance Defending Freedom, a religious liberty legal group based in Arizona, filed a lawsuit against Eastern Michigan University (EMU) on behalf of a student group that was denied university funding for an exhibit that compares abortion to other historically recognized forms of genocide, according to a report on the Detroit Free Press website.

“The lawsuit says that the student government should have allocated the roughly $5,000 that Students for Life had requested in February to sponsor the Genocide Awareness Project. The project uses large displays to compare abortion to the Nazis’ mass killing of Jews, the lynching of African Americans, and genocide in Cambodia,” reported the Free Press.

According to the Free Press report, the Genocide Awareness Project travels the country and visits universities. It is sponsored by the Center for Bio-Ethical Reform, a pro-life organization based in California. The lawsuit alleges EMU violated the constitutional rights of Students for Life because the distribution of student fees for campus events is to be politically neutral.

“Asked by Students for Life why the money was denied, a member of the board of student government said in an e-mail: ‘The images you want to display are very controversial … a little biased,’ according to the lawsuit,” reported the Free Press. “The e-mail said that student senators ‘would prefer to fund something that brings awareness to both sides of the issue.’“

From a purely scientific standpoint, there is nothing controversial about pregnancy. Science has firmly established that during pregnancy a living human being develops in the mother’s womb.

Abortion, no matter how it is carried out, is quite simply ending the life of a preborn baby prematurely.

When an abortion is performed on a preborn baby in its early stages of development, the procedure tends to be more clinical. However, when abortion occurs in the latter stages of pregnancy, it is brutal and gruesome.

The only element that is controversial about abortion – the only “other side of the issue” if you will – is whether or not a woman should be allowed to terminate her preborn child’s life and at what stage of development.

Current federal law stipulates abortion is legal during any stage of a preborn baby’s development and that no reason is needed for a woman to abort her preborn child.

Federal law does, however, allow abortion to be restricted by individual states to varying degrees. As a result, some states have passed laws to require parental notification for minors and mandate the disclosure of abortion-risk information to patients prior to the procedure.

Abortion proponents may not like the comparison of abortion to historical instances of genocide. However, considering that in the United States alone approximately 55 million preborn babies have had their lives terminated in their mothers’ wombs over the past 40 years, the comparison is legitimate.

The argument about personhood is scientific. However, since the abortion proponents have lost the science argument, they are now advocating an existential one.

The development of medical technology, such as ultrasound, has enabled the scientific method to be applied to the fetus during pregnancy. As a result, science has confirmed and validated the presence of a preborn human being in the womb.

Though the media continues to paint Christian conservatives as anti-science, it is clear that when it comes to abortion, they and their ideological allies are the only ones who stand firmly on the side of science. Science has proven that abortion is the killing of a preborn human. 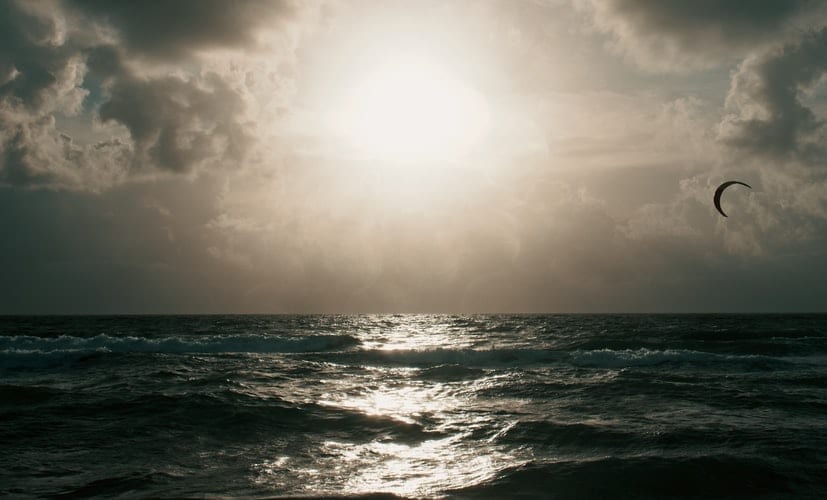