Would Nixon have resigned today?

ALEXANDRIA, La. – Rather than face impeachment over allegations he conspired to cover up a bungled burglary of the Democratic National Committee headquarters at the Watergate office complex in Washington, D.C., Richard Nixon resigned as president Aug. 9, 1974.

America’s 37th president announced his resignation sitting at the desk in the Oval Office. Nixon indicated his motive for stepping down was to put the good of the nation before his own self-interest.

“I would have preferred to carry through to the finish whatever the personal agony it would have involved, and my family unanimously urged me to do so,” Nixon said. “But the interest of the nation must always come before any personal considerations.”

Nixon added later in the speech, “I have never been a quitter. To leave office before my term is completed is abhorrent to every instinct in my body. But as president, I must put the interest of America first.”

The only person who knows the real motive for his resignation is Nixon himself. However, at least in words, it was his concern for the well-being of America. Nixon’s resignation stands in stark contrast to many contemporary politicians whose only interest seems to be self.

Consider President Bill Clinton, who committed perjury before a grand jury and was impeached by the U.S. House of Representatives only to be acquitted by a partisan vote in the Senate. Many observers believe Clinton put his self-interest before that of the nation.

If Clinton’s actions were not egregious enough, consider the current mayor of San Diego, Bob Filner. He has been accused of sexual harassment by as many as 13 women.

While Filner has admitted to inappropriate behavior, he thus far has no intentions of resigning. Instead, the mayor plans to visit a rehab center for two weeks.

These are only two examples of many that could be cited. American pop culture is characterized by behaviors that only a few decades ago would have been the cause of intense shame and resulted in expressions of sincere sorrow and grave regret as well as resignations.

Behavior once considered sinful by society now is excused and even flaunted. However, the concept of sin, which is deemed old-fashioned and outdated by many in popular culture, has never been more prevalent and more applicable.

The essence of sin is to consider one’s self-interest first in all situations, no matter how it may affect others. All that matters is what I want, how I want it and how fast I can get it.

Sin once was frowned upon in American society. Now it is tolerated and even encouraged. Everywhere you turn today, from reality television to social media, the contemporary version of sin is on parade.

I have developed an acronym in an effort to explain what I believe are the chief characteristics of the sin that is not only encouraged in contemporary society but is also cultivated. This is it: S – Self-importance, I – Irresponsibility, N – Narcissism.

While the concepts of self-importance, irresponsibility and narcissism saturate every strata of American society, Jean M. Twenge, author of Generation Me, believes it is especially prevalent in those born after 1972.

“Today’s under-35 young people are the real Me Generation, or, as I call them, Generation Me,” wrote Twenge. “Born after self-focus entered the cultural mainstream, this generation has never known a world that put duty before self.”

The manifestation of sin encouraged in popular culture is characterized by self-importance. It is arrogance on steroids.

Not only are an individual’s worldview and opinions to be valued, they are not to be questioned and certainly not criticized; they are sacred. Those who refuse to agree with the views of the self-important, even family members, are deemed disposable.

Irresponsibility is another aspect of the sin cultivated in contemporary society. By irresponsible, I do not mean the eschewing of work or the keeping of commitments. What I mean is that nothing is ever the fault of the individual.

Any failure is the fault of someone or something else: parents, teachers, coaches, employers, stress, psychological disorders, etc. Passing the buck has been elevated to an art form in the sin cultivated in modern society.

A third characteristic of contemporary sin is narcissism. The term is derived from the character Narcissus in Greek mythology, who fell in love with his own image reflected in a pool of water.

Narcissism describes a person characterized by egotism, pride and selfishness. Narcissists are dismissive, manipulative, uncivil and given to exaggeration. They are convinced they are intellectually and morally superior.

“Every culture is shaped by its fundamental core beliefs, and in America today there are few values more fiercely held than the importance of self-admiration,” observed W. Keith Campbell and Jean M. Twenge in their book The Narcissism Epidemic: Living in an Age of Entitlement.

“Righteousness exalts a nation, but sin is a disgrace to any people,” states a biblical proverb. An emphasis on self-importance, irresponsibly and narcissism not only disgraces politicians, those corrupt qualities also disgrace, debase and disfigure every aspect of a society.

If Nixon’s Watergate cover-up occurred today, rather than 39 years ago, would he resign? Probably not; it is likely the concepts of self-importance, irresponsibility and narcissism cultivated now in American culture would discourage any thought of placing the country’s best interest before his own. 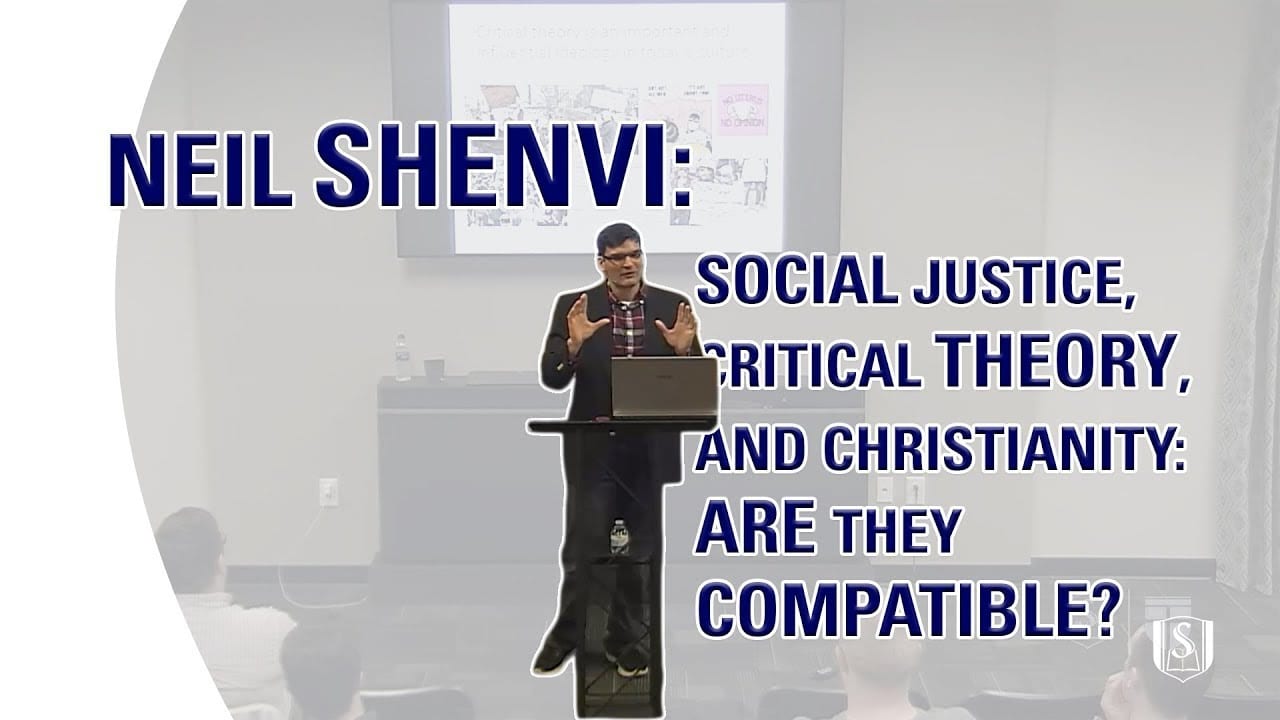