Your church can be an Easter illustration

For years in Southern Baptist life the message among pastors about plateaued and dying churches was simple – stay away. As a church planter, I believed, and experience had shown me, that it was easier to start a new church rather than resurrect a dying church with damaged DNA.

But there was a problem with that belief. Jesus is in the resurrection business. The church must be as well.

When a community sees a once-dead church become a thriving, gospel-proclaiming, neighborhood-transforming church again, they don’t just hear the truth about Jesus. They see it.

That’s what is beginning to happen in the St. Louis suburb of Webster Groves, Mo. Webster Groves is one of those Midwest towns that looks like it could be stolen off the back of postcard. Football games, Fourth of July parades and rich traditions are woven into the fabric of the community.

And Sherwood Baptist Church, which began in 1958, was a part of that community. For about a decade the church connected with its community, demonstrated the gospel and grew. The church peaked in 1967 with about 250 people in attendance. Nearly five decades of decline followed before the church called Bob Bickford to be its next pastor in November 2012. In the past two years God has begun to resurrect the church as it focuses more intensely on the gospel.

Some of the changes are ones you might expect – the music has been modernized, the facilities have been transformed and ministry has been more focused. But when Bickford came to Sherwood Baptist (which later changed its name to The Groves), he made three intentional decisions that were critical to set the stage for everything else.

1. He loved and cared for the remaining members. Bickford did all he could to help the aging members of the congregation realize they mattered to the future of the church. Not all the conversations were easy. Many were not. Preferences had to be given up. Ministries had to be stopped. But he sprinkled the hard conversations with love and tact. You can’t turn around a dying church if you can’t love and care for those who are in the church.

2. He did the work of a church planter. Bickford did what missionaries do. He prioritized getting to know the community and building relationships outside of the church, particularly with young potential leaders. He recruited and discipled new leaders.

Most importantly, he focused on the gospel. Bickford said, “The first thing we had to do is help the church fall in love with Jesus again, to understand the gospel and what it means in our lives.”

Currently, The Groves has about 60 adults and 20 children attend each week, and it’s growing. God is at work. I love Bickford’s story partly because I know how many more struggling churches like Sherwood are out there. Maybe that’s your church. Remember, we serve a God who is in the resurrection business.

I’m convinced that God gets the most glory when He resurrects what’s dead. 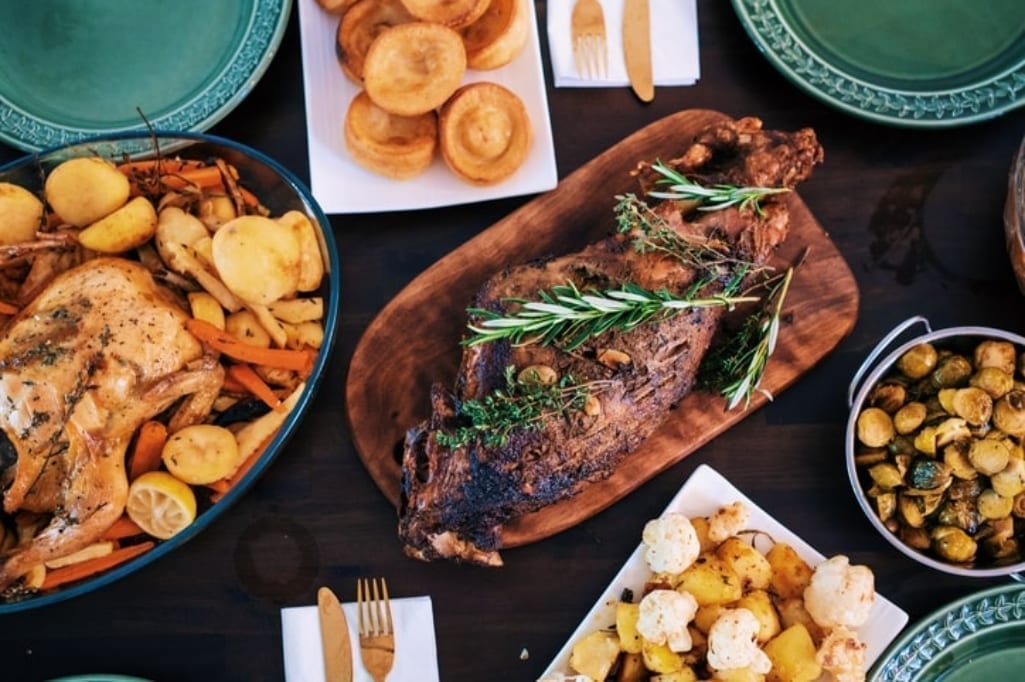