Do you compare yourself to other pastors or leaders? If so, who is the object of your comparison? The person who comes to mind may reveal whether your battle with comparison is a struggle with pride or insecurity.

The problem is that neither practice is helpful, and both can be debilitating. Why is self-comparison a mental war that must be overcome?

1. The unfairness of comparison

Every God-called leader is a mixed bag of strengths to utilize and weaknesses to overcome. Only Jesus has it all together in perfect proportion. The rest of us are lacking in many significant ways. Comparing yourself to someone who has a much higher IQ than you, or a more charming personality or who is blessed with good looks is not fair to you. Judging yourself as better than someone who doesn’t have your gifts or opportunities is unfair to them.

2. The failure of comparison

You were made by God for the glory of God, and He made you in a unique way. He also is shaping you through your own unique experiences. There really is only one of you. Paul exhorts believers in Romans 12:3, “For by the grace given to me, I tell everyone among you not to think of himself more highly than he should think. Instead, think sensibly, as God has distributed a measure of faith to each one.”

Comparing yourself to another pastor or leader fails to honor what God is doing in your life and in the life of the object of your comparison. When you look at other leaders and judge yourself as more or less valuable than they are, you are denying the planned design of the Creator who made you in a unique manner and for a noble purpose. You will not be judged by God as to whether you were like so-and-so, but instead by whether you were faithful with the gifts and assignments He entrusted to you.

3. The fruit of comparison

If you compare yourself with another pastor or Christian leader and you determine you are better than they, then you will bear the fruit of haughtiness and will be unable to learn from those you believe to be lesser than yourself. If you compare yourself to ministry superstars and decide you have little value, then you will avoid being around others from whom you have much to learn.

Comparing yourself to other leaders, more or less gifted and successful than yourself, is a waste of time.

Give it a shot this week. Find someone you perceive to be better, or worse, than yourself and schedule a time to meet with them. Buy them lunch or coffee, bring a notebook (or phone) along with a list of good questions. Take great notes and see what you can learn from another pastor or leader made in the image of God. Both of you will leave that meeting encouraged and better off for the ministry ahead.

(EDITOR’S NOTE – Todd Gray is the executive director-treasurer of the Kentucky Baptist Convention.) 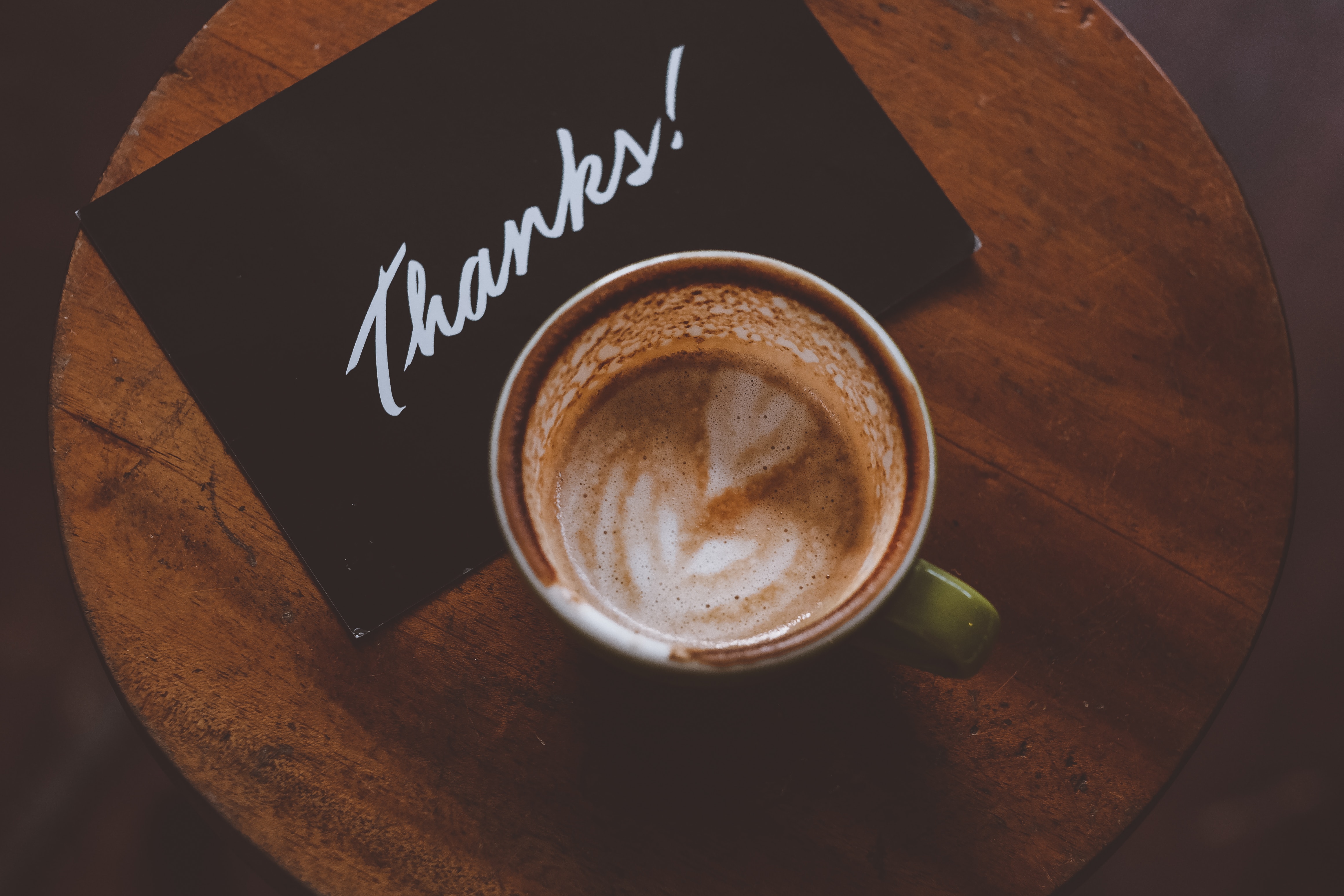 Pastors need to grow as their church grows