How a text message deepened my compassion for refugees

I woke to this message on my phone. The sender didn’t give their name or any further message. I was reluctant to respond to a message from an unknown person, but I felt God saying, “Go ahead. Talk to this person.”

I replied tentatively and said, “Hello.”

Those two initial words began a growing understanding for me about the plight of refugees. I’ve been working with refugees and asylum-seekers for seven and a half years. I have heard stories, seen where they live, watched as they grew thinner with each week and regularly felt broken for them as the government refused to give them their official documents for refugee status.

The day I received this message, my eyes were opened to another kind of story.

After our initial hello, a teenager named Mataa* began telling me his story of how he became a refugee and what it is like to be a refugee in the world’s largest refugee camp, Kakuma, in Kenya.

Mataa* is a 19-year-old from Sudan. He thanked me for responding and said he wanted to share his story. Mataa’s story is lengthy and sad.

“Back when I was in Sudan, we used to live a life with much happiness until war broke out in some parts of our country, which left a lot of people dead, including many children and women,” Mataa wrote to me.

His parents took him to a place they thought was safe, but everything went downhill from there.

“I lost my cousins and uncle there when we were attacked in the dawn by rebels,” he said.

Early one morning, Mataa and others were looking after their goats when men started running toward them.

“We screamed and ran back to the village. A few minutes later they caught up with us. They began shooting guns at our village, so people started running, but most women and children did not make it. They were laying down dead,” he wrote.

Mataa hid with a friend. His friend saw his mother carrying his 7-month-old sister and ran to hug them. Mataa yelled at his friend and his friend’s mother to duck. They didn’t hear him.

His friend witnessed his mom being shot in the chest and she died on the spot. As she fell, she fell on her daughter, who also died. Mataa’s friend was so stressed, he got sick and died.

Later that evening, Mataa’s father came and took him to hide in a forest with his mother. The fighting continued. Mataa and others ran and hid in the bush.

“While I was still in the bush, I used to hear wounded people screaming for help and screaming out the names of people who had been killed with their bodies just lying there. That made me run deeper into the forest to go and look for whoever was alive,” Mataa wrote.

“Days later, while I was in the forest, I found a hunter who said he would take me with him. He told me I should wait for him until he first got an animal to kill. I waited for him under that tree for four days, but he never returned.

“I used to sleep on the tree branch and drink water from the nearby water source. There was no food. The only food available was the tree leaves, which I ate. … Five days later, I gave up and left that place.”

He could still hear gunfire, so he decided to go to the Nile River where he met others who were in a similar plight. Mataa and the other refugees made their way to a village where they would later be taken to a refugee camp in Kenya.

I learned Mataa is a Christian and attends a church in the camp. He started attending primary school and learned some English. He would have been the first in his family to graduate, but the school began charging admission fees.

For a long time, he didn’t know where his parents and siblings were.

Mataa’s biggest dream is to become an ambassador for peace in his country.

He has lived in the camp for six years.

I asked him, “That’s a long time to be without your parents to love on and care for you. Who took their place in the camp?”

Mataa told me he lives with other boys in the camp.

He learned his mother is in Sudan, and his father passed away in 2012 in the conflict.

Mataa experienced atrocities most people will never see or understand. He faced them with almost no adult help. Until recently, he wore the same clothes he’d had since age 13 – he’s 19 now and significantly taller.

He’s learned to live with other orphaned boys in the camp, who are often violent. Mataa sent me a picture of a young man who had stitches across his scalp because none of the boys wanted to cook, so they fought, and the young man was injured.

Just because a refugee makes it to a refugee camp does not mean life will be easy. Please pray for Mataa and other orphaned refugee children living in camps. Pray for enough food, a place to live, free education and a place of safety.

Mataa wants to return to Sudan. Most refugees I have spoken with want the same thing. Their host country is a temporary refuge. Mataa told me he wants to open an orphanage in Sudan.

He said he now has two moms, his mother in Sudan and me. We speak almost every day. We don’t need to live close to someone to develop this kind of relationship. We need to be genuine in order to build relationships with refugees – relationships that feel like family involve trust.

There are refugees living in the U.S., many of whom are looking for a sympathetic ear to listen to their story. I’d challenge you to find a “Mataa” and to do life with.

(EDITOR’S NOTE – Gail Davis serves with the International Mission Board in South Africa.) 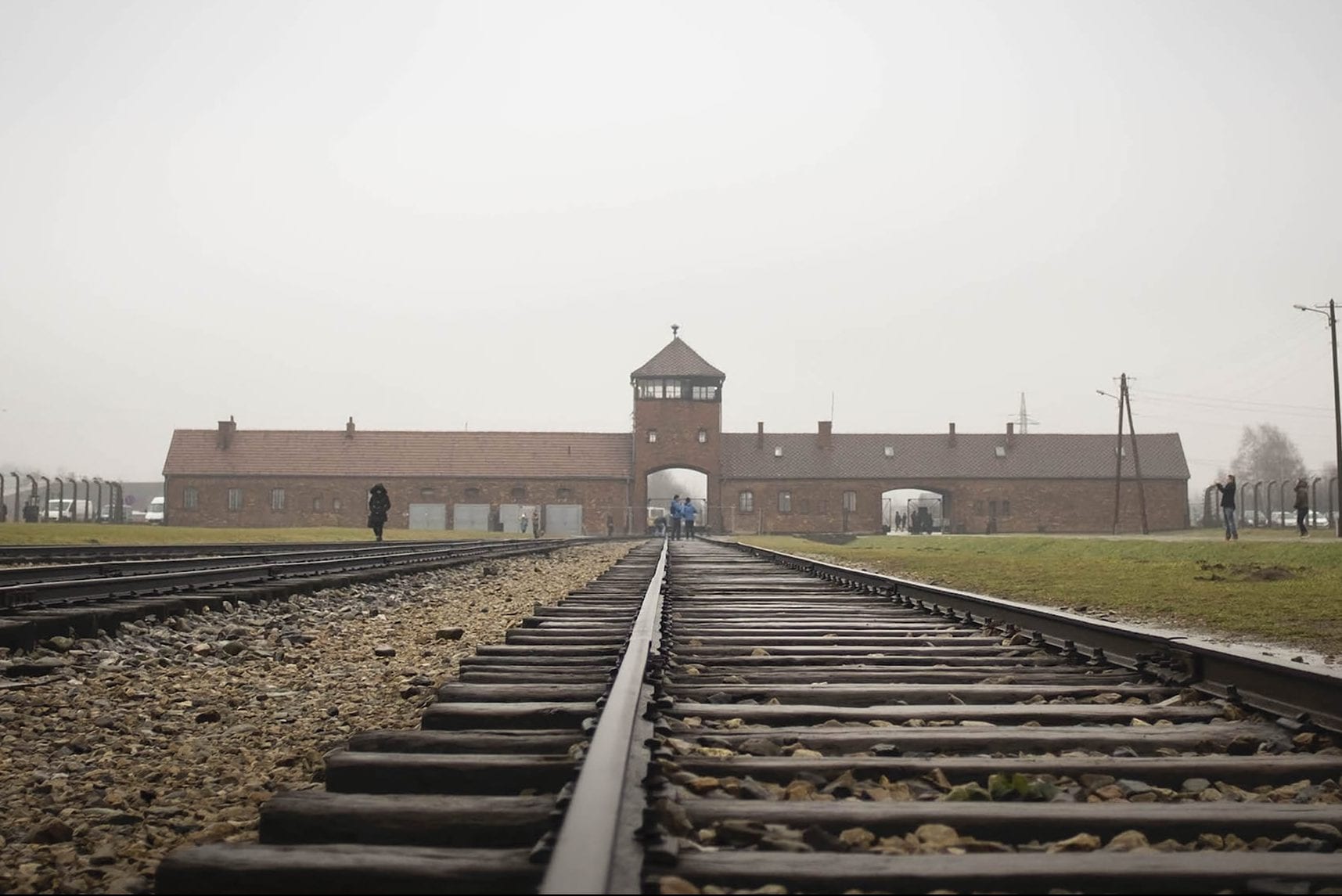 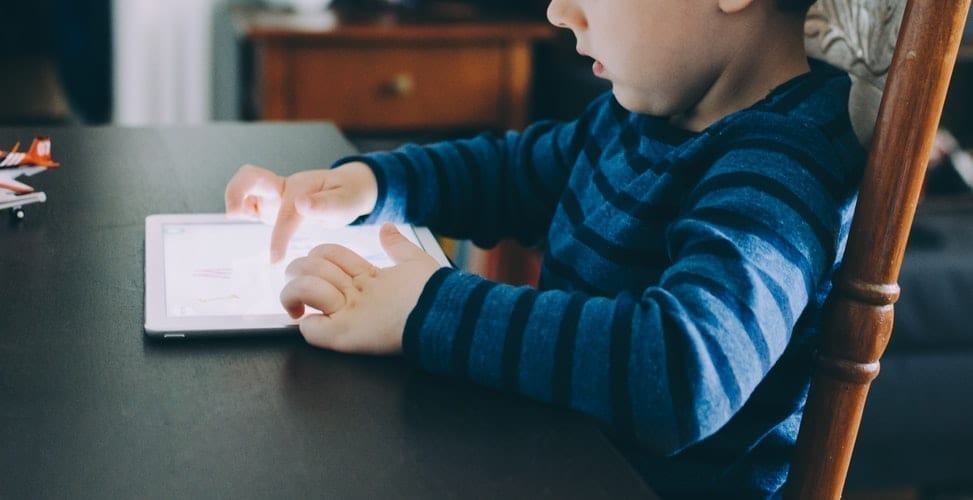