Stop stealing from my mother-in-law

My mother-in-law is an 88-year old loyal Southern Baptist who lives on a fixed income in a modest retirement center. She loves the Lord, her church and Southern Baptists. She has been a lifelong advocate of the Cooperative Program (CP) and understands, as a contributing member of a Southern Baptist church, she is a primary funder of Gateway Seminary. She reflects that understanding when she often asks, “How is my seminary doing?”

My mother-in-law is not a wealthy person. Her monthly gift to her church is a generous percentage of her income, but she would not be on anyone’s major donor list. Yet, her kind of giving is the backbone of the CP. This ingenious funding mechanism does not depend on a few fat cats to bankroll our work. It depends on millions of people giving small amounts that, when added together, make a huge difference. Tens of millions flow to missions, ministry, education and other causes because loyal Southern Baptists make thousands of small gifts consistently.

At every new student orientation at Gateway, I make a presentation about the Cooperative Program and its impact on our students. As part of that presentation, I tell my mother-in-law’s story and then say something like this.

If you think differently, listen carefully. If you think, ‘The Cooperative Program is an old-fashioned bureaucracy and I don’t plan to promote it in the future,’ then have the integrity to stop receiving the benefit of the CP now. Forego the CP tuition rate for Southern Baptist students and pay the full price.

You see, my mother-in-law, and millions of loyal Southern Baptists like her, are counting on you as their future church leaders. They are investing in you, keeping the price of your education as low as possible, so you can become a minister or missionary. They are also counting on you to carry the blessing forward to future generations.

If you don’t plan to do this, show some integrity. Stop stealing from my mother-in-law! Quit taking from the CP and pay the full tuition rate, unless you are committed to promoting it as a primary missions giving mechanism in the future.”

This speech often startles a group of new students. They are not accustomed to straight talk about denominational funding. It might concern you that this direct approach discourages interest in and loyalty to the CP. The opposite actually happens. At almost every new student orientation, students approach me in the break after my speech and thank me for being up front with them. They often ask the best way to approach their church leaders about increasing their CP giving. And, this is the most interesting response: non-Southern Baptist Convention (SBC) students ask for guidance on how their church can start giving through such an amazing missions-funding mechanism.

While you may not be a new student at Gateway, you have likely benefited from the Cooperative Program. If you have paid discounted tuition at an SBC seminary, attended a CP-funded Baptist university, been part of a CP-supported North American Mission Board church plant, participated in a mission trip to help a CP-dependent International Mission Board missionary, gained new insight from a CP-financed state convention training event, sent your children to an Southern Baptist camp, trusted your young adults to the Baptist Collegiate Ministry at a college or otherwise enjoyed the benefits of any of these as a member of a Southern Baptist church, you have been a direct recipient of the CP. Hence, you have an obligation to pay it forward by making sure the same opportunities exist for the next generation. If you take from the CP, you have an obligation to give to it as well – even more generously than what you have received. 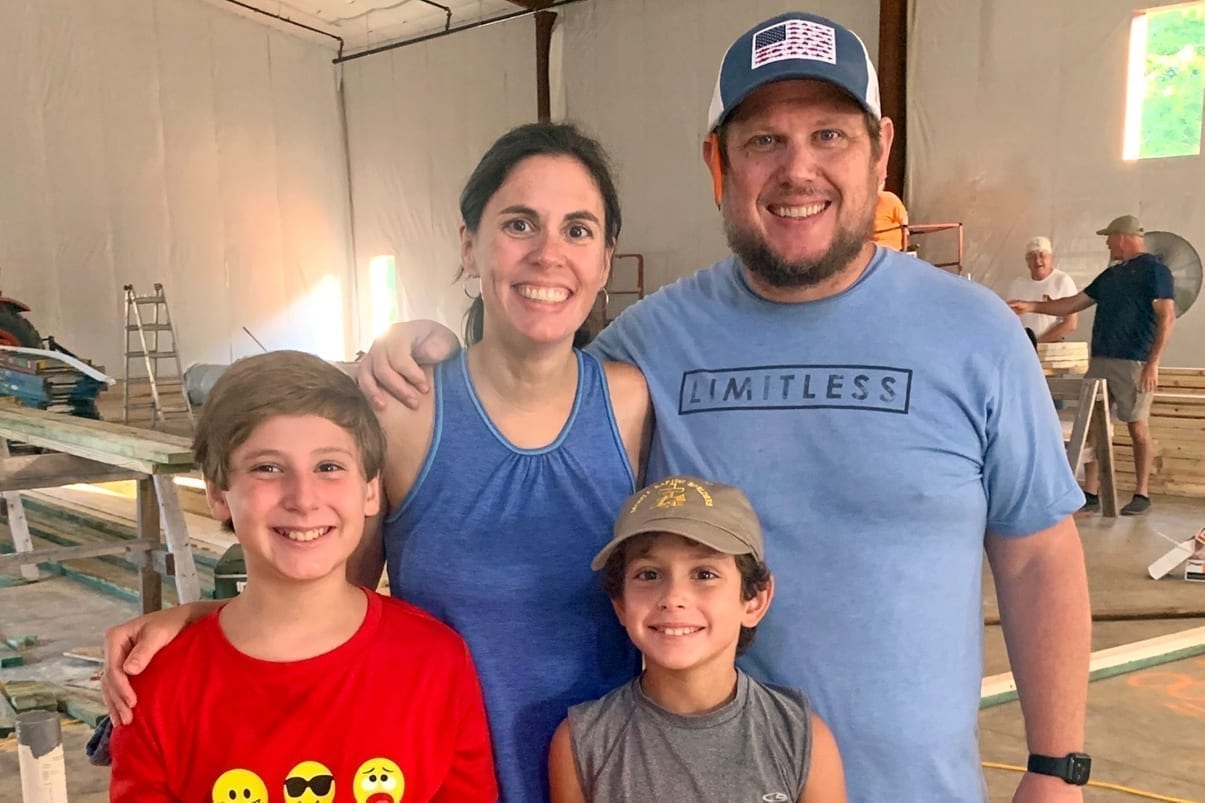 Encouragement through a local church connection

To this vision, I give my life. Will you join me?