The case of Lia Thomas has sparked quite a bit of controversy in the sporting world. One of Thomas’ teammates spoke anonymously about the unfair advantage for an athlete who swam for three years with the men’s team: “Pretty much everyone individually has spoken to our coaches about not liking this. Our coach [Mike Schnur] just really likes winning. He’s like most coaches. I think secretly everyone just knows it’s the wrong thing to do.”

Caitlyn Jenner urged the NCAA to require athletes to compete according to their biological gender in order to “protect women’s” sports. The NCAA ignored Jenner’s pleas and issued new guidance, which leaves the decision-making up to the ruling bodies of the individual sports.

Christians understand the conflict at the heart of this controversy. While expressing compassion for those who struggle with gender dysphoria, we believe that God’s original and fixed design of male and female are good. The opening pages of God’s revelation communicate the Creator’s intent: “So God created man in his own image; he created him in the image of God; he created them male and female” (Genesis 1:27). Later, Jesus affirmed this, by quoting from Genesis: “But from the beginning of creation God made them male and female” (Mark 10:6).

Though many in our culture, including those who hold power, are not making decisions based on scripture, these timeless truths are embedded in the natural order so much so that they cannot be denied. The science of male and female is blatantly obvious.

This is why folks like Michael Phelps and Caitlyn Jenner, while affirming, in some way, the transgender movement, are finding it at odds with other aims, such as the advancement of women. It’s blatantly unfair for transitioning men, who have stronger body types and testosterone, to be able to compete against women, denying other women something they’ve worked their whole lives to achieve. When God’s law is broken, it produces chaos and has a negative impact on human flourishing.

So how should faithful Christians respond?

First, we should resolve not to declare what is untrue. We cannot lie and say that a man is a woman or that a woman is a man. We cannot say that gender is fluid when the scriptures and science tell us it is fixed. There are all kinds of cultural pressure to live by lies.

Second, we should also resolve to respond to this news, not with mockery or disdain, but with compassion. There are many who do not feel at home in the bodies in which they were born and who are susceptible to a movement that makes false promises of happiness. So many young people are deceived into thinking that surgery and hormone treatments and a new identity are the pathways to peace when it is sowing for them more unhappiness and regret. It’s an exploitive movement.

The Bible has answers for those who struggle within their own bodies. All of us are broken creatures, longing, as Romans reminds us, for God’s renewal of the world. But the answer for disordered desires is not a scalpel. It is the promise of resurrection at the end of the age. Christ, who defeated sin, death and the grave, will one day return to fit us with bodies in which we will find no fault, bodies free of the imperfections and desires of a fallen cosmos.

This identity, one rooted in knowing God and being known by God, is one that will bring ultimate peace.

(EDITOR’S NOTE – Daniel Darling is the director of the Land Center for Cultural Engagement at Southwestern Baptist Theological Seminary and a bestselling author.) 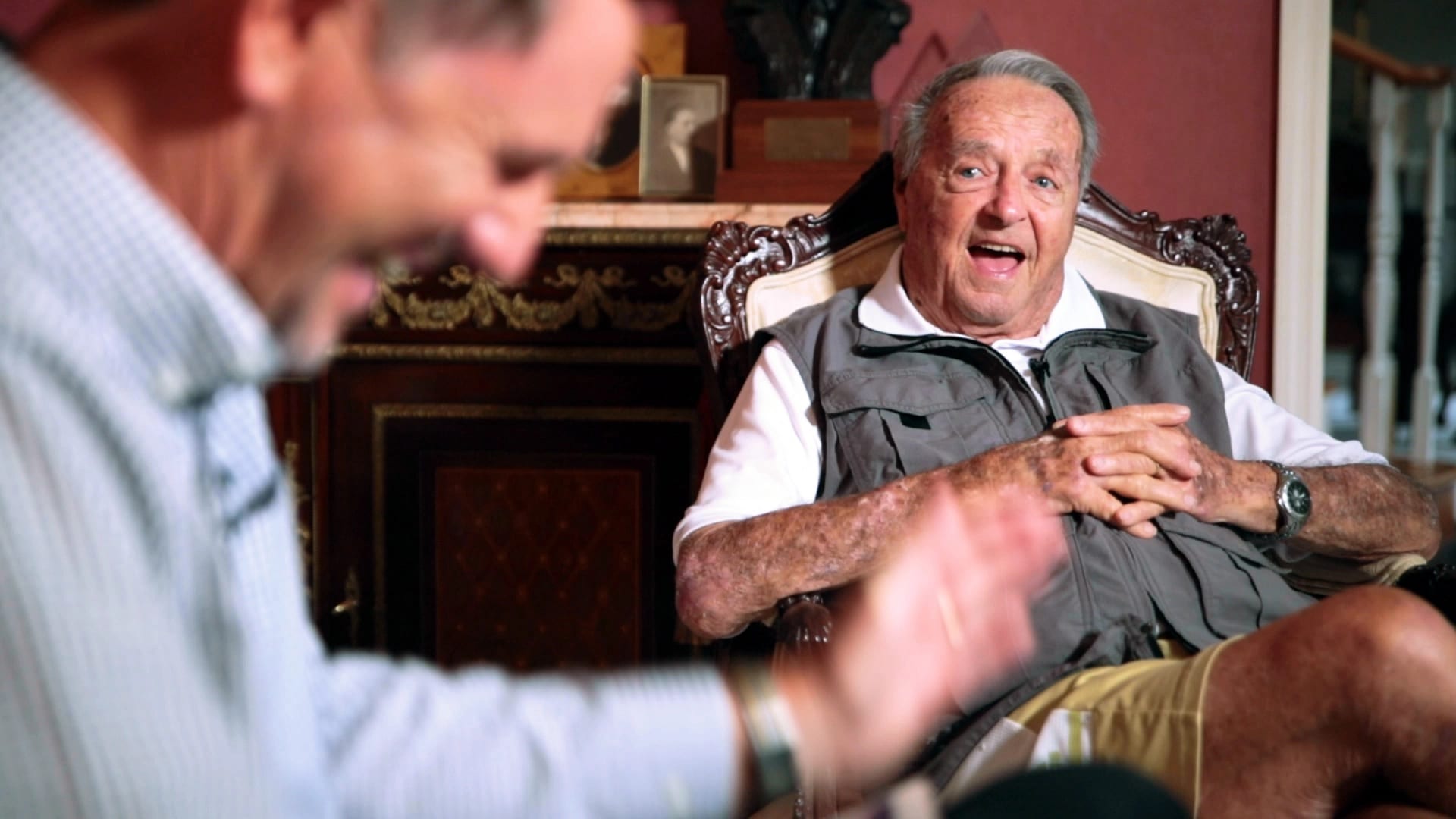 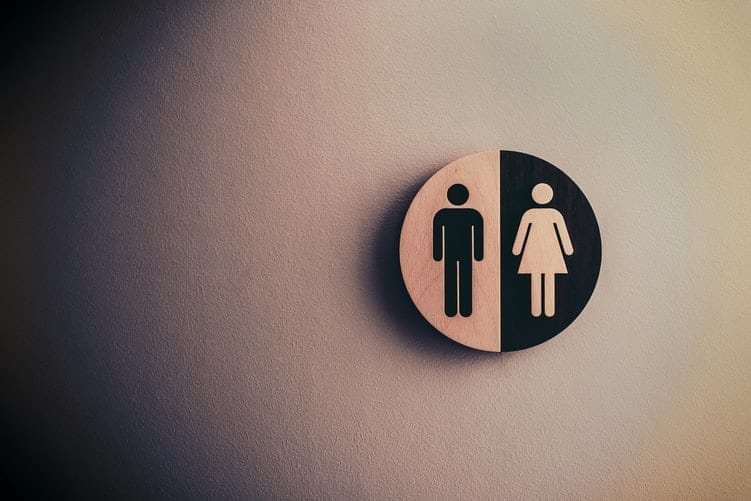