The days of open abortion on demand could end

At-will abortion on demand could become a thing of the past in the near future. Last month, the United States Supreme Court heard oral arguments in the case of Dobbs v. Jackson Women’s Health Organization. Since the Court ruled in Roe v. Wade in 1973, the only other major abortion case considered by the Court was Casey v. Planned Parenthood.

In 1973, when the Court decided that abortion was a constitutional issue, abortion was only legal in four states. Sixteen states allowed an abortion in limited circumstances such as rape, incest or if the pregnancy threatened the life of the mother. In the remaining 30 states, abortion was not allowed at all for pregnant women.

The Dobbs case was in response to a law passed by the Mississippi State Legislature which prohibits abortions after 15 weeks of pregnancy. The Mississippi lawmakers determined that the science is clear. Unborn babies are unique, living creatures who have innate value as human beings.

Political liberals are always telling us to “follow the science.” Well, science reveals that the bodies of unborn babies at 15 weeks are nearly completely formed. Their hearts beat. They have brain waves. All of their organs have developed, and they even have unique fingerprints. If you “follow the science,” there is no disputing the fact that the unborn babies are living, breathing individual human beings.

The Biden Administration and Planned Parenthood are doing all they can to overturn the Mississippi law. Since 1973, nearly 65 million babies have been brutally murdered through abortion in the United States. Our federal government has also funded abortions around the world. Our nation has done many great things in its history, but I am embarrassed to report to you that the United States is one of only seven countries in the world that allows elective abortion on demand after 20 weeks of pregnancy.

So, what will happen as a result of the Court hearing oral arguments in the Dobbs case? First, I think that it is important for us to note that, because the United States Supreme Court revisited this issue, there is a great chance that the Court’s decision will impact the previous precedent set by Roe v. Wade.

If the Court does rule in our favor, the issue will be sent back to the states and state legislatures could pass laws that prevent abortions from the moment of conception, once a heartbeat is detected or after the first trimester. You will see different laws being passed in different states.

Abortion as a constitutional right could become a thing of the past in the United States of America in just few months. We need to be ready to elect men and women who will make sure it stays that way.

(EDITOR’S NOTE – Chris Hughes is president of The Christhall Corporation, a policy consultancy and media company located in Boone, N.C.) 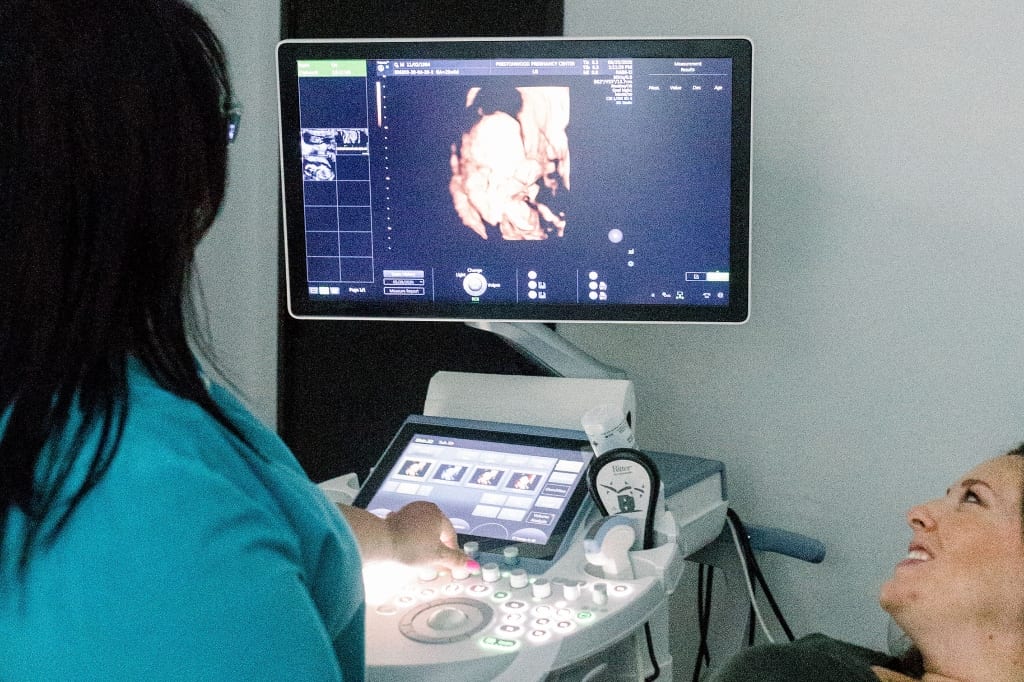