As the nation waits for Joe Biden to take the oath of office on Jan. 20, the issue of life is on the minds of many Southern Baptists. Defending the sanctity of every human life and protecting children in the womb has, for decades, been at the center of Southern Baptist social teaching and political engagement. And with an incoming Democratic administration committed to securing and expanding access to abortion, those dedicated to the cause of life are right to ask what a Biden presidency means for the future of the pro-life movement.

Consider the views of the president-elect on abortion, which have shifted dramatically throughout his political career. As a 30-year-old Senator in 1973, Biden opposed the Supreme Court’s ruling in the landmark abortion case Roe v. Wade. At the time, he said the Court went “too far” and that it was a mistake to suggest that when it came to abortion a woman had the “sole right to say what should happen to her body.” But despite his personal objections to abortion, which Biden attributes to his Catholic faith, he would not only join the majority of his party in embracing the Roe decision but become a staunch supporter of abortion rights.

By the time the former vice president mounted his third bid for the White House in April 2019, he had so embraced pro-abortion views that within a few months of announcing his candidacy he would shockingly reverse his decades-long support for the Hyde Amendment. Since the 1970s the Hyde Amendment has blocked the use of federal funds for most abortions, except in extreme cases where the life of the mother is threatened or a pregnancy occurred as the result of rape or incest. Until now the amendment has served as a kind of bulwark, protecting the consciences of Americans who oppose abortion, by preventing tax-payers from directly funding the procedure in most circumstances. But because the amendment is attached to funding bills that must be reauthorized every year, the president-elect’s newfound opposition to Hyde may mean federal tax dollars will soon be used to fund elective abortions.

In addition to withdrawing his support from Hyde, the president-elect also plans to rescind the Mexico City policy. Just as the Obama and Clinton administrations did, Biden intends to reverse this pro-life policy – first instituted by the Reagan administration in 1984 – that prevents U.S. foreign aid dollars from going to nongovermental organizations in other countries that perform or promote abortions. As with Hyde, the Mexico City policy prohibits the government from exporting pro-choice ideology or promoting abortion abroad in the name of family planning.

Another significant pro-life policy the Biden administration is likely to reverse is a Trump administration rule concerning the Title X Family Planning Program. The rule, finalized last year by the Department of Health and Human Services (HHS), prohibits healthcare providers receiving federal funding from promoting or performing abortions. Notably, the HHS rule forced abortion providers like Planned Parenthood out of the federal Title X program. For the same reason, the abortion lobby is pressuring the Biden administration not only to end the rule within its first 100 days but to increase the funds available under Title X.

Relatedly, one of the greatest points of concern for pro-life advocates is Biden’s nominee for HHS Secretary. As of this writing, the president-elect has announced Xavier Becerra, the current Attorney General of California, as his choice to head the department. News of the announcement was rightfully met with the ire of conservative politicians and faith leaders due to Becerra’s efforts to force pro-life pregnancy centers in his state to advertise abortion services, which were halted by a 5-4 Supreme Court decision.

Becerra has also opted to file 15 charges against David Daleiden for his undercover work to expose Planned Parenthood’s complicity in the trafficking of fetal tissue from abortions. But perhaps most significantly, Becerra has exhibited open hostility to the conscience exemptions sought by groups such as the Little Sisters of the Poor and supported by the Supreme Court, which allowed those with religious objections not to comply with the Affordable Care Act’s “contraceptive mandate” requiring employers to provide birth control to employees. But regardless of whether or not Becerra is confirmed by the Senate, pro-life advocates should be prepared for Biden’s HHS to be more adversary than ally.

Certainly this news is not the most heartening. And sadly it represents only a fraction of the issues that those committed to the pro-life cause should be wary of as the Biden administration takes shape. But even so, there is ample reason to believe that the federal judiciary, including the current conservative majority of Supreme Court justices as well as the hundreds of conservative district and appellate court judges appointed by the Trump administration, will serve as an effective check upon the implementation of radical abortion policies. Moreover, it is not at all unlikely that the courts will continue to uphold state-level abortion restrictions and even chip away at, if not overturn, the abortion protections secured by the Supreme Court’s rulings in Roe v. Wade and Planned Parenthood v. Casey.

Of course, the president-elect has promised to pass legislation to “codify” the abortion rights into law should Roe be overturned, but successfully navigating such legislation through Congress will certainly prove difficult – if not impossible. For at least the next four years, the pro-life movement can expect to encounter a number of challenges due to the Biden administration’s strong support for abortion. But all is far from lost. Indeed, some of the movement’s greatest victories may lie just ahead.

(EDITOR’S NOTE – Josh Wester is the Chair of Research in Christian Ethics at the Ethics & Religious Liberty Commission. Andrew Bertodatti and Jordan Wootten contributed to this article.) 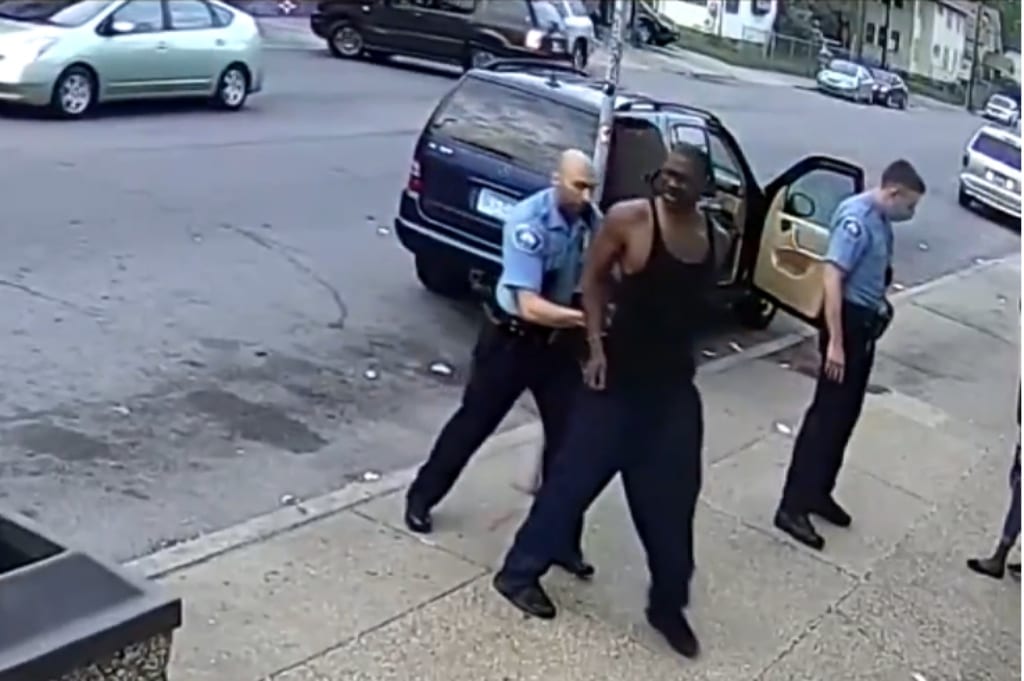