This November I am re-reading one of my favorite books: To the Golden Shore: The Life of Adoniram Judson. Not many books have truly changed my life, but this one has. After reading it in college, I resigned my law studies and went to serve God with the International Mission Board (IMB) as a missionary in Asia. I haven’t picked that book up in 30 years until just a few weeks ago. I’m glad that I did.

In 1812, Adoniram Judson and five of his friends felt called by God to take the gospel to the frontier regions of Burma. No American had ever attempted such a thing, and the fledgling American church had no structure to support them. A central theme of the story of Judson’s ministry was whether the church in America would support this small team endeavoring to take the gospel to “this numerous and ancient people of Hindoostan.” Several times Adoniram was ready to give up on the American church, and even offered himself and his team to the London Missionary Society for their support.

Thankfully, at almost the last hour, God raised up leaders in the American church who declared that they would not shirk their responsibilities to the Great Commission or outsource it to others. As riders on horseback urgently canvassed the countryside, money for the expedition poured in from all over the Northeast – from both the wealthy and the poor. Bags of coins were literally thrown through the windows at the place the Judsons were staying. The Christians of Judson’s day told Adoniram, his wife Ann and their small team that if they would commit to dangling from one end of a gospel rope in Burma, they would (in the words of William Carey) commit to holding securely to the other end.

Fast forward more than two centuries. Since that initial commitment, billions of dollars have been given by Southern Baptists to get the gospel to the farthest reaches of the planet. But each generation must commit themselves anew to this task. The hour we find ourselves in right now is not that much different than what Adoniram, Ann and the American church faced in 1812. They were a people rocked by war, political turmoil, plague and scandal. And yet, they obeyed. Joyfully. Boldly. With abandon.

Every December, the IMB raises money for the next wave of missionaries through the Lottie Moon Christmas Offering (LMCO). The bulk of our convention’s giving toward international church planting comes from this one offering. This year, the IMB has set an ambitious target: $175 million. That would be the largest LMCO of all time. And we’ve never needed it more. Candidates following in the footsteps of Adoniram and Ann Judson are preparing themselves to go. Will the funds to support them be ready when they are?

This year, marked by a devastating pandemic and societal chaos, has taken us on a ride few of us expected and none of us wanted. There have been dark days. But dark days are not the time when God’s people shrink back in fear. Dark days cause us to charge forward in faith. We know everything God does in the world He does for the purposes of the Great Commission. He rearranges geographical boundaries and appoints global pandemics so that “the nations might seek Him, and perhaps reach out and find Him” (Acts 17:27). The coronavirus is simply too big an event for God to waste. We know what His plans are in this moment.

Though the future may feel uncertain to the world, it is not for us. God has told us:

“This good news of the kingdom will be proclaimed in all the world as a testimony to all nations, and then the end will come” Matthew 24:14.

Now is not the time to shrink back in fear. Now is the time for the people of God to move forward in faith.

IMB President Paul Chitwood has said he wants to send another 500 full-time missionaries to the field. I want us, as a convention, to be ready to send them the moment they step up.

Through #Go2Years, we have already begun to see hundreds of college graduates answering the call to spend two years overseas on a missionary team. I believe we will see thousands more respond to God’s call. I want us to be ready to send every one of them.

Believing the gospel puts us under a great debt, a debt to those that have yet to hear the news that can save their souls. It’s simply not fair, Paul reasons in Romans 1:14, that those of us who have heard so much about a God who has done everything would do so little to get the Good News to people who have heard nothing at all. After all, as Carl F. H. Henry said, the gospel is only good news for someone if it gets to them in time.

We owe it to unreached people groups around the world to give our first and our best this Christmas. Let’s give in a way that declares we believe the gospel, we value the eternal salvation of others over the accumulation of things and we treasure Jesus most in our hearts.

Let not the words that Adoniram Judson used to describe the sleeping church of his day be true of ours also:

“Christians today … let three fourths of the world sleep the sleep of death, ignorant of the simple truth that a Savior had died for them. Content if they can be useful in the little circle of their acquaintances, they quietly sit and see whole nations perish for lack of knowledge.”

Instead, let us rise up in faith like that small remnant of believers, giving to support this great cause. The presiding pastor at Judson’s commissioning declared: “No enterprise comparable to this has been embraced by the American Church. All others retire before it, like stars before the rising sun.”

Amen and Amen. Judson’s faithful obedience, and the obedience of the church behind him, changed the world. So will ours. This generation of souls all over the world is our responsibility. We have to be faithful to our task. Eternity will be different if we are.

(EDITOR’S NOTE – J.D. Greear is president of the Southern Baptist Convention and pastor of The Summit Church in Durham, N.C.) 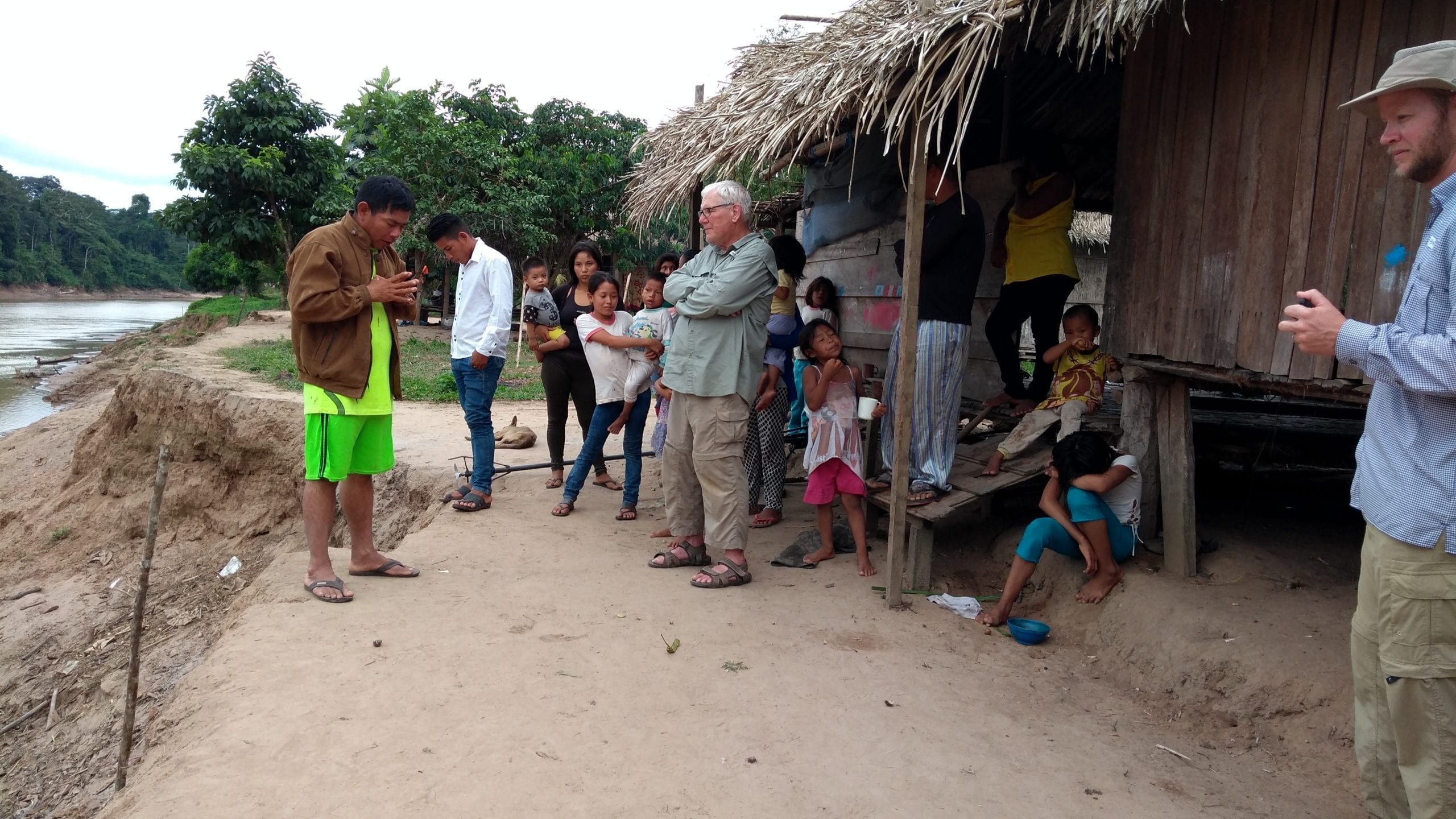