Rise of ‘nones’ might be waning, State of the Bible 2021 suggests

The rise of the “nones” or religiously unaffiliated might be waning, the American Bible Society (ABS) said in findings focused on Gen Z in the 2021 State of the Bible report.

Gen Z members also haven’t decided whether Scripture can help sustain American ideals including democracy and justice, nor whether the Bible is truer than the Koran and the Book of Mormon, ABS said in releasing the data Tuesday (Aug. 10).

Historically a study of how adults interact with Scripture, this year’s State of the Bible includes the opinions and perceptions of Gen Z, which spans ages 9-24, and studies Gen Z youth as a subset spanning ages 15-17. ABS compares Gen Z findings to beliefs and trends reported about Millennials and older adults in the same report.

“Zooming out, Gen Z’s halting steps toward Scripture are placed in the context of a meandering faith journey, occurring in both their generation and the nation,” ABS said in its report. “It remains to be seen how much of this effect will be cultural or generational – a matter of fact or a matter of time.

“In this study, at least, both segments of Gen Z (36% of Gen Z youth and adults) as well as Millennials (34%) are equally likely to be non-Christians, and recent data suggest the so-called ‘rise of the Nones’ (religiously unaffiliated people) may be stalling.”

Gen Z members are exploring, questioning their beliefs and seeking their path in the world, ABS said, which could lead to various outcomes that either deconstruct, weaken or strengthen their faith.

“As Gen Z wrestles with the tumult of emerging adulthood, the Bible can provide them with guidance to navigate challenges and opportunities with wisdom and grace,” ABS said. “However, Gen Z – especially Gen Z youth – has a precarious relationship with the Bible.”

“While Gen Z was not decided on key questions,” ABS said it “could not say whether the responses were the result of indecision or relativism.

“For all the handwringing about Millennials, Gen Z’s immediate elders suggest the picture can change significantly even in one’s late twenties and thirties, where adults show higher levels of Bible engagement, confidence in their own beliefs, and engagement with their faith.”

ABS encourages churches to “support faith formation for emerging adults by welcoming their questions and helping them engage with the Bible for themselves. In addition, Bible engagement, prayer and spiritual relationships have been shown to be keys to strengthening the spiritual formation of emerging adults, including those in Gen Z.”

The full report, based on research conducted in January, can be downloaded here. The online study included 3,354 complete responses from a sample of adults representative of all 50 states and the District of Columbia, including 91 Gen Z youth ages 15-17. 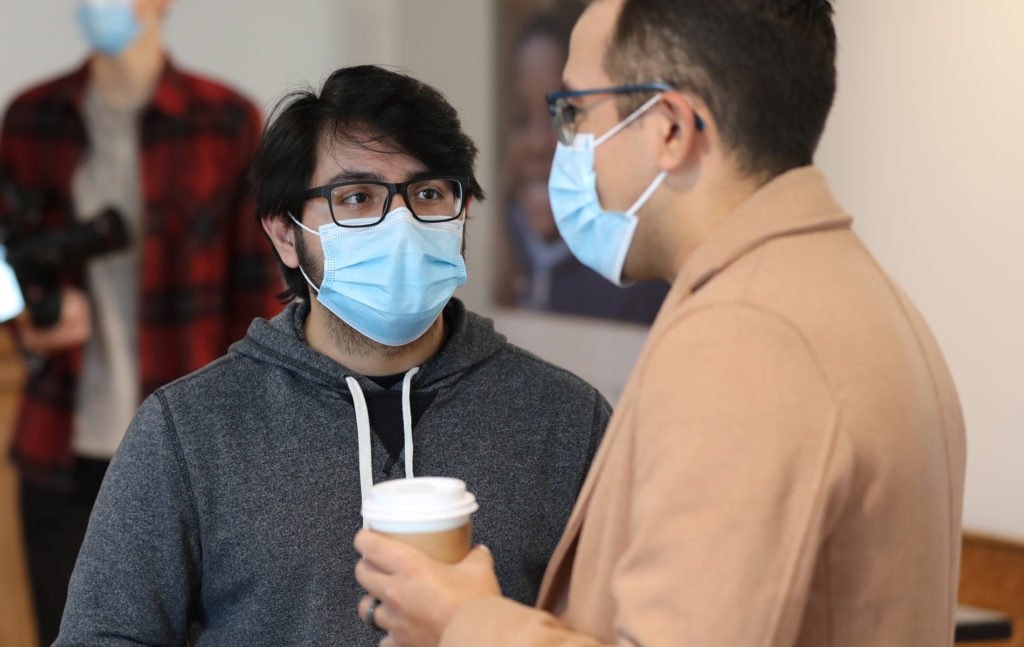 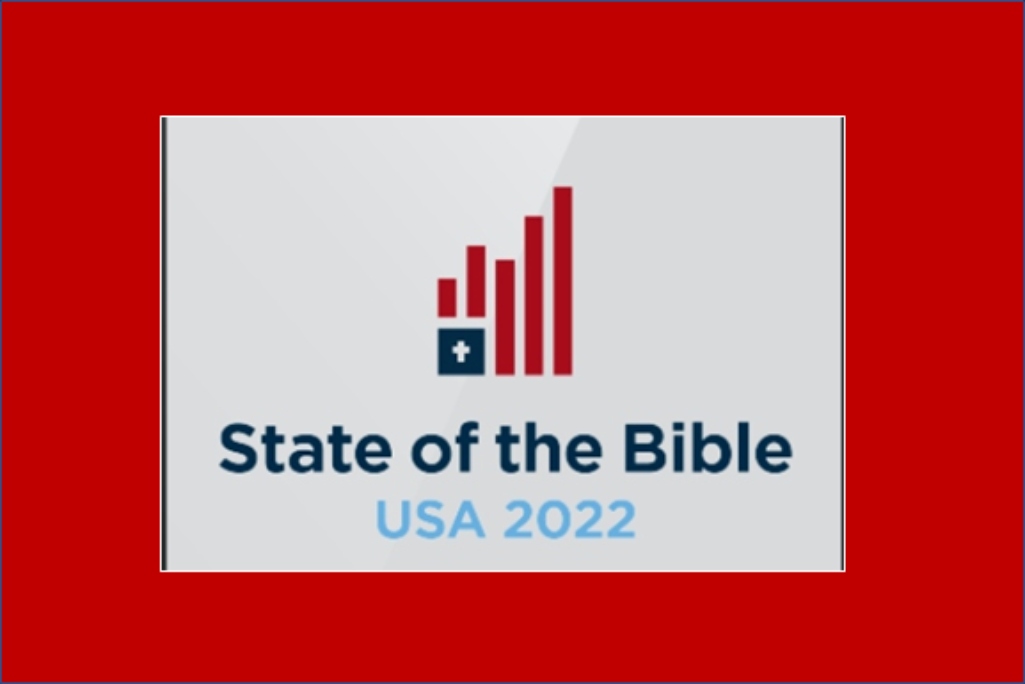 State of the Bible: printed Bibles more popular than apps