In recent years we have been embroiled in a serious battle over issues that are basic to the freedoms and stability of our country. The very existence of the nation is at stake.

North Carolina was thrust into the center of this battle when the Charlotte City Council passed an ordinance that forced the LGBTQ agenda on the city’s residents and required the state legislature to correct the egregious law by passing House Bill 2 (HB2). The battle over HB2 is one of the most important battles our state and our nation have ever faced.

But the LGBTQ community is not the greatest threat. They don’t have the numbers to be a threat to religious liberty. The most significant threat to religious freedom in the United States is the very group that is tasked to protect those freedoms – the courts.

Last summer, five liberal justices on the U.S. Supreme Court struck down the constitutional votes of millions of Americans.

Those liberal justices will do the same thing if HB2 goes before them.

The only way to effectively stop the erosion of religious liberty and the degradation of morals in our society is to stand up to the courts by electing conservative justices in the states, and opposing the unconstitutional rulings of liberal judges that have far exceeded their constitutional authority.

I want to encourage my fellow pastors to speak about these issues from the pulpit.

Will we be courageous enough to talk about the judicial threat that looms over our nation? Lay leaders, will you support your pastor as he speaks on these matters?

The primary for congressional candidates and N.C. judges was rescheduled from March 15 to June 7. Do not ignore this very important day. Encourage your church family to vote!

There are four people running for the N.C. Supreme Court and only one, Robert H. Edmunds, is a conservative. If Edmunds does not take that seat in November, the balance of the court will flip and four liberal justices will determine the future of N.C. In the current cultural environment, that’s the last thing our state needs. Our greatest threat is having liberal justices in control of our courts, pressing an unconstitutional and ungodly agenda on the people. Our elected leaders in N.C. are taking a courageous stand for what is right, and we should back them up from the pulpit.

In the 1800s evangelist Charles Finney wrote, “The time has come that Christians must vote for honest men and take consistent ground in politics. … Christians have been exceedingly guilty in this matter. But the time has come when they must act differently. … Christians seem to act as if they thought God did not see what they do in politics. But I tell you He does see it – and He will bless or curse this nation according to the course they take.”

It’s pretty clear that Christians didn’t listen to Finney, as his words are now prophetic. Our future depends on our willingness as pastors to speak about piety, politics and the public square. You don’t have to tell your congregation how to vote, but you can inform them of upcoming elections and you can tell them how you plan to vote.

As for me, on June 7, I’ll vote for only one person for the N.C. Supreme Court – conservative justice Robert H. (Bob) Edmunds. 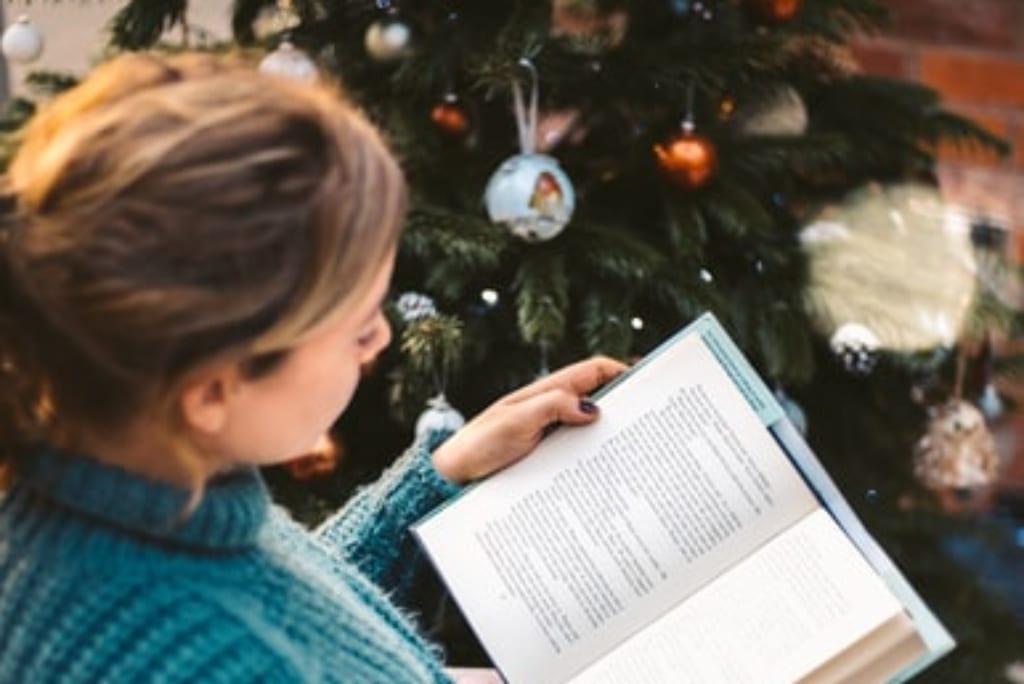