Homosexual activists at the church door

ALEXANDRIA, La. – Homosexual activism in America may have started as a movement for toleration. In recent years, however, it seems to have developed into an intolerant campaign to force complete acceptance of a lifestyle many regard as immoral behavior.

Most historians trace the homosexual rights movement’s beginnings to what is known as the Stonewall Riots that began June 28, 1969, in New York City.

According to the History Channel website, “Just after 3 a.m., a police raid of the Stonewall Inn – a gay club located on New York City’s Christopher Street – turns violent as patrons and local sympathizers begin rioting against the police.

“Although the police were legally justified in raiding the club, which was serving liquor without a license among other violations, New York’s gay community had grown weary of the police department targeting gay clubs, a majority of which had already been closed.

“The crowd on the street watched quietly as Stonewall’s employees were arrested,” the History Channel report continued, “but when three drag queens and a lesbian were forced into the paddy wagon, the crowd began throwing bottles at the police….

“The so-called Stonewall Riot was followed by several days of demonstrations in New York and was the impetus for the formation of the Gay Liberation Front as well as other gay, lesbian, and bisexual civil rights organizations. It is also regarded by many as history’s first major protest on behalf of equal rights for homosexuals.”

The early stages of the homosexual rights movement seemed content with securing a live-and-let-live attitude, if you will, toward those who pursued a homosexual lifestyle.

With success comes the desire for more success, and eventually homosexual activists sought and gained anti-discrimination employment policies on a variety of government and corporate levels the decriminalization of homosexual acts and hate crimes legislation that included the designation of homosexuality as a specially protected group.

No longer content just to be tolerated, homosexual activists sought to have their lifestyle regarded as equal to heterosexual relationships by pushing for homosexual marriage. The movement that began out of a desire to be tolerated morphed into a crusade to be celebrated as natural, normal and healthy.

One segment of society that stands in the way of the homosexual activists’ ultimate goal is conservative Christians. In order to have complete cultural confirmation, conservative churches will have to be dealt with.

With the U.S. Supreme Court ruling striking down the Defense of Marriage Act (DOMA) this summer, expect homosexual activists to take the issue of homosexual matrimony directly to conservative churches.

Months before the Supreme Court’s DOMA ruling, one homosexual couple took on a religious group concerning homosexual nuptials and won.

OGCMA was founded in 1869 as a ministry to provide opportunities for spiritual birth, growth and renewal in a Christian seaside setting. The group has a loose affiliation with the United Methodist Church.

The judge said the OGCMA pavilion had been previously open to the public for a variety of community events, thus it had been established as a venue of public accommodation. The only denial, other than for scheduling conflicts, had been to the lesbian couple.

Furthermore, the judge pointed out that OGCMA received a state tax exemption with the understanding the Christian group’s property was to be “open for public use on an equal basis.” Since the association did not allow a lesbian wedding, it violated the terms of the agreement.

“When you open your doors to the public, you can’t treat same-sex couples differently,” said Jeanne LoCicero, American Civil Liberties Union of New Jersey (ACLU-NJ) deputy legal director, according to a report on the ACLU-NJ website.

What does the ruling against the Ocean Grove camp mean for conservative religious organizations in America?

Many churches, if not most, allow the public to utilize facilities for weddings and other occasions. Some are even used as polling places for elections. Additionally, churches have long been granted a tax exemption by the government, originally to keep the state completely out of the churches’ business.

Like OGCMA, many churches could be deemed places of public accommodation. Add to this the liberal interpretation that the U.S Constitution’s First Amendment was designed to keep the church out of the public square (a means by which the government can restrict the church) and I expect homosexual activists will seek to force conservative churches to provide space wherein they can celebrate their lifestyles via same-sex weddings – a lifestyle which many Christians are convinced is both biblically and biologically aberrant.

It seems the only recourse for conservative churches will be to close their doors to any and all public access. Either that, or be faced with expensive lawsuits or perhaps even the loss of a tax exemption which was once designed to protect religious organizations from the state.

The homosexual rights movement was born out of a desire to be tolerated. Through the years it seems to have morphed into a crusade bent on forcing all of society, even conservative churches, to accept and celebrate homosexuality as natural, normal and healthy.

The irony would be amusing if the threat to religious liberty weren’t so serious. 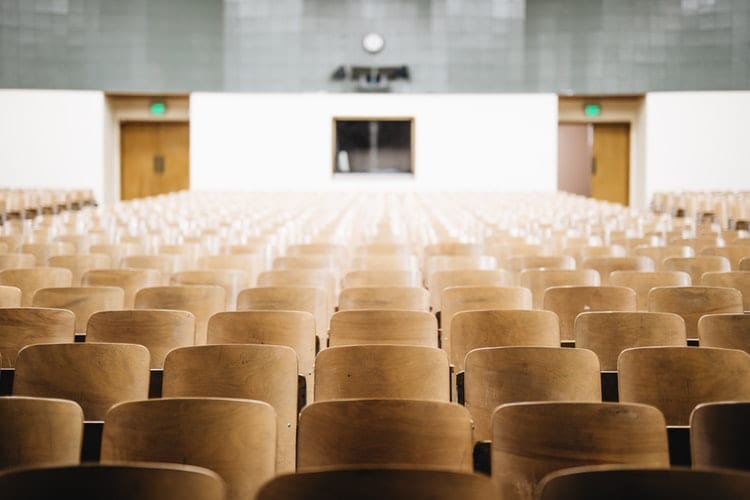 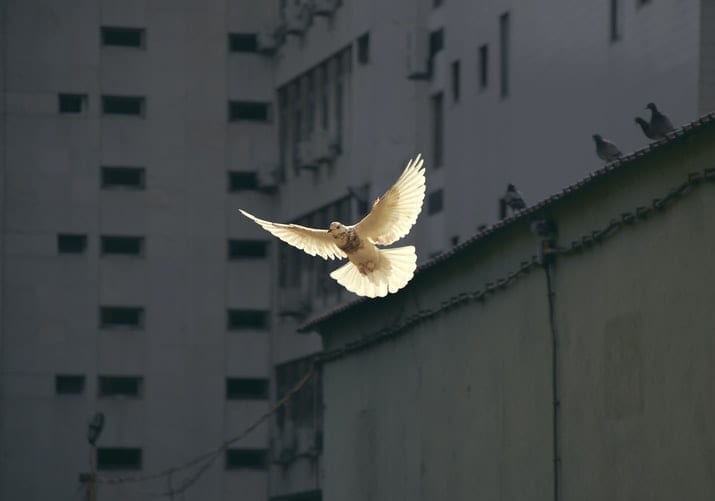