“Sloboda!” “Libertad!” “Emanzipation!” “Independenza!” “Freedom!” It doesn’t matter whether the language is Croatian, Spanish, German, Italian or just stateside English, the cry is the same all over the world – people want to be free. They want to be liberated from the chains that bind them – whether it’s an oppressive government, whether it’s a self-destructive addiction, no matter the tyranny, to be free is universal and the deepest of human longings.

But what constitutes real freedom?

Is it what W. E. Henly wrote in his poem “Invictus”?
“Out of the night that covers me,
Black as the Pit from pole to pole,
I thank whatever gods may be
For my unconquerable soul.
It matters not how strait the gate,
How charged with punishments the scroll,
I am the master of my fate:
I am the captain of my soul.”

Some would argue that liberty is what Frank Sinatra sang about in his legendary hit, “My Way”:

“For what is a man, what has he got?
If not himself, then he has not
To say the things he truly feels
And not the words of one who kneels
The record shows I took the blows
And did it my way
Yes, it was my way.”

This is what we like to think makes for true freedom in life. We went the distance alone. We faced the hardships independently and overcame. We made our own decisions and were subject to no one.

The Bible, however, describes the concept of liberty quite differently. It describes an independence predicated on dependence.

For the Christian, there is no question of ownership. The apostle Paul admonished believers, “You are not your own; you were bought with a price” (1 Corinthians 6:19-20).

Many decades ago when slavery was still legal, a young mulatto girl was being sold at an auction. The young woman was tall and slender and quite beautiful. So the bidding was fast and furious, and quickly mounted higher and higher until there were only two men left bidding for her ownership.

One man was a low, uncouth fellow who would curse profanely each time he raised his bid. The other gentleman was a quiet man of refinement who persistently competed until his bid prevailed. Afterward, the auctioneer brought the necessary papers of ownership to the graceful gent.

With a shove, the auctioneer presented the woman to her new master.

Proudly yet defiantly, she stood before him, hating him with every fiber of her being. Suddenly, an unexpected change came over her face; first there was a look of pure amazement closely followed by one of incredible incredulity. Right before her very eyes, her owner was tearing up the papers of possession, and with a smile of kindness, said to the now trembling woman, “My dear, you are free. I bought you that I might liberate you.”

Too stunned for speech, the young woman simply stared for the longest time at her benefactor, until finally with a cry of profound joy too deep for words, she cast herself at the man’s feet and with tears streaming down her face exclaimed, “Oh master, I will love you and serve you for life!”

This is the kind of freedom described in the gospel message. We are liberated by God through Jesus Christ’s sacrifice on the cross – not to leave Him or to go our own way, but astonished by His mercy and goodness we stay and serve by choice.

Is it any wonder that it was those who had experienced the internal freedom they had come to know in Christ that first established a civil liberty that would spread around the world?

This Christian concept of freedom was the spark, the flame of the American idea.

George Washington said no nation was bound to acknowledge more the invisible hand, the providential goodness of God in the advancement of liberty than the United States.

In 1851, when reviewing the history of our great nation, Daniel Webster referenced the Christian religion while also affirming its connection between the spiritual and the civil, saying:

“Let the religious element in man’s nature be neglected … let him be influenced by no higher motives than low self-interest, and subjected to no stronger restraint than the limits of civil authority, and he becomes the creature of selfish passions or blind fanaticism … On the other hand, the cultivation of the religious sentiment represses licentiousness … inspires respect for law and order, and gives strength to the whole social fabric, at the same time that it conducts the human soul upward to the Author of its being.”

“The good in the United States would have never come into being without the blessing and the power of Jesus Christ … I know how embarrassing this matter is to politicians, bureaucrats, businessmen and cynics: but, whatever these honored men may think, the irrefutable truth is that the soul of America is at its best and highest Christian.”

Raising awareness about the opioid epidemic 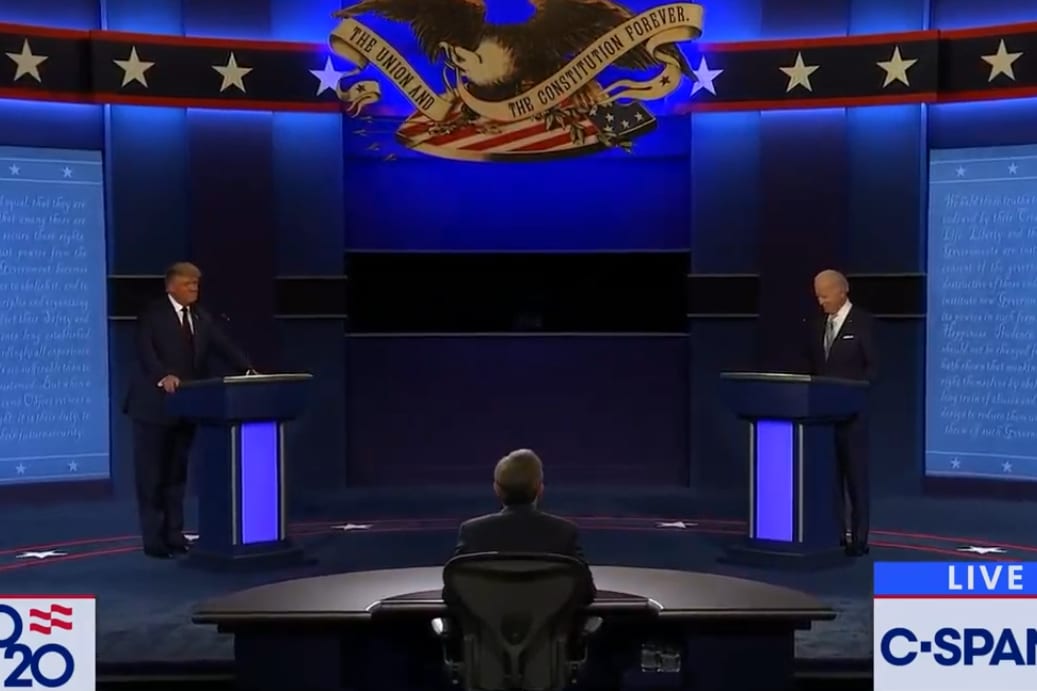