Is President Obama a Christian? It depends on what you mean

Wisconsin governor and Republican presidential hopeful Scott Walker made headlines for the second time this month regarding worldview and religion. The first was when a journalist asked him during a trade mission to London whether he is comfortable with or accepts “the idea of evolution.” Walker declined to answer, protesting that it’s “a question that a politician shouldn’t be involved in one way or another.”

Last week he was asked whether he believes that President Barack Obama is a “Christian.” The first three words of Walker’s response – “I don’t know” – made all of the headlines. He went on to complain about gotcha questions that are out of touch with what voters want to know.

As an evangelical with conservative political inclinations, I am simultaneously empathetic with Walker’s complaints about these questions and also frustrated at his flat-footedness in answering them.

On the one hand, it is increasingly clear that the press treats Republicans and Democrats differently when it comes to moral and public policy issues related to religion. It took a pastor to ask Democratic presidential candidate Barack Obama when human rights begin for human beings (he responded that the answer would be “above his pay grade”), and it took a reporter from a conservative opinion magazine to ask House Minority Leader Nancy Pelosi about the moral differences between Kermit Gosnell’s widely condemned late-term abortions and legal late-term abortions that she supports (she refused to answer the question).

When evangelicals are asked these sorts of questions, there are at least two rules to follow in formulating a clear and compelling response: (1) speak the truth, or at least say nothing untrue, and (2) clarify the terminology, which often involves making distinctions.

When it comes to the question of who is and who is not a Christian, the governor should have remembered that clarity is often served by asking the questioner why the question is being asked. This prevents answering a form of the question that is not being asked (as may be the case here).

“Is the president a Christian?” can serve as shorthand for “Do you take the president at his word that he is a professing Christian, or do you think he is secretly a Muslim?” This is a legitimate question: A Gallup poll in 2012 showed that only 34 percent of Americans could correctly identify his religious affiliation, and 18 percent of Republicans believe he is a Muslim. There are ridiculous YouTube videos purporting to reveal that Obama’s own words indicate he is a Muslim. Wikipedia even has an entire entry devoted to “Barack Obama religion conspiracy theories.”

There is simply no evidence the president is a Muslim, and there is explicit evidence that he is a professing Christian. And although Walker’s spokeswoman quickly clarified that “Of course the governor thinks the president is a Christian,” the damage was done, and the fever swamps of conspiracy where unwittingly inflamed rather than dampened. It was an opportunity to speak truth to conspiratorial power, and Walker missed it.

I suspect – though I do not know – that Walker, as the son of a Baptist minister, was not thinking first and foremost about the way in which the president self-identified his religious affiliation. Rather, he may have been thinking of the second possible meaning of the question, namely, “Do you believe President Obama is a genuine Christian, one who shows the marks of being truly born again?” This is a question of theology, not sociology.

Claiming the name of Jesus does not a Christian make. Jesus himself explained that many who call him “Lord” and do works in his name will not enter the kingdom of heaven because they are not truly known by him (Matthew 7:21-23). The church has always held that it is possible to be a “Christian” who is not a “Christian.”

How do we tell the difference? Evangelicals would want to hear more from the professing Christian. How does he believe one enters into a vital relationship with God? What does he believe about the nature of sin? What does he believe Jesus accomplished on the cross? What role does the authority of scripture play in his life? Does the person evidence the fruit of the Holy Spirit that accords with genuine repentance?

These questions are difficult to answer from a distance. And while the president has been clear that he self-identifies as a Christian, the details of what he believes and what this looks like in his life appear to be something he is reticent to discuss in any detail.

All of this is plausible background for why Walker responded, “I’ve actually never talked about it, or I haven’t read about that. I’ve never asked him that. You’ve asked me to make statements about people that I haven’t had a conversation with about that. How (could) I say if I know either of you are a Christian?”

Ambiguous questions yield ambiguous answers, neither of which serves the cause of clarity and truth. Both the media and the candidates can do better on both fronts, which will lead to more fruitful conversations about the issues that matter most.

(EDITOR’S NOTE – Justin Taylor runs the blog Between Two Worlds, hosted by The Gospel Coalition. You can find him on Twitter at @BetweenTwoWorlds.) 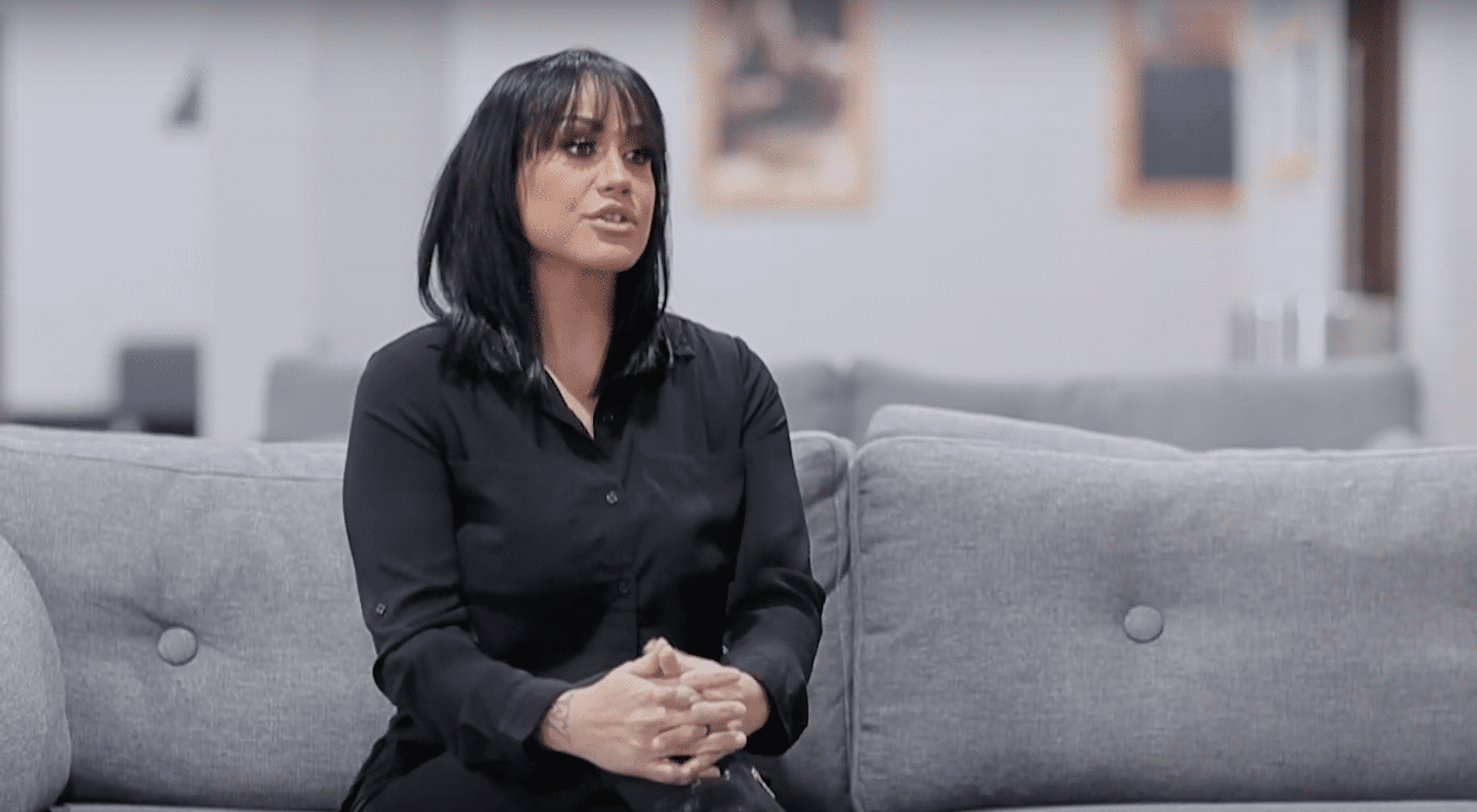 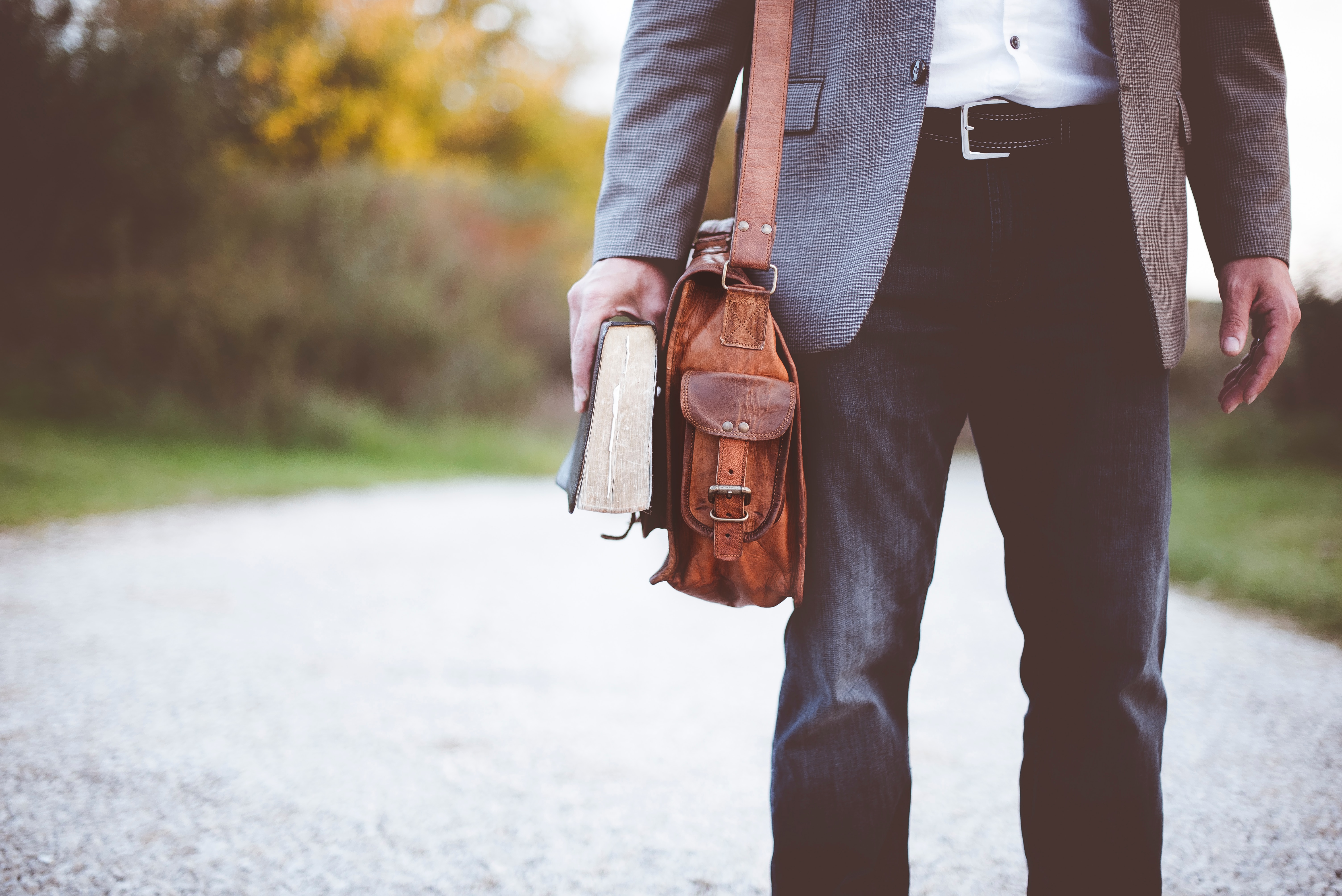