“For the time is coming when people will not endure sound teaching, but having itching ears, they will accumulate for themselves teachers to suit their own passions.” Paul, 2 Timothy 4:3.

As a young seminary student, every time I heard this passage expounded upon in a chapel service, it was nearly always applied to theological liberalism. I was preparing for ministry during the latter period of my denomination's “conservative resurgence,” a time when the authority of Biblical truth was threatened with compromise, and a time when we were repeatedly warned by visiting speakers to be vigilant. After all, there would be those I would preach to as a pastor each Sunday who would not appreciate my devotion to the whole counsel of God – those who might even walk out in protest, and find another church home with another pastor who would tell them what they wanted to hear.

In those same days, Jack Graham had recently moved from Florida to be the new pastor of Prestonwood Baptist Church, and Robert Jeffress was burning books in Wichita Falls. I would never imagine that 20 years later, I'd be reading this passage and thinking first of them.

Yet, this was the passage that came to mind as I read a Wall Street Journal article yesterday, describing these two men – alongside a few others – threatening to pull their church's financial support of the Ethics and Religious Liberty Commission (ERLC). The ERLC is the public policy arm of the Southern Baptist Convention – speaking to Southern Baptists to help them best express their faith in the public square, and to some extent also speaking for Southern Baptists and representing our doctrinal distinctives and social concerns to leadership in Washington, D.C.

For several years, I was on record advocating the elimination of this entity, which by 2011 had become little more than a Republican Party echo chamber. I saw the $4 million given in support of this entity annually as better invested in missionary work abroad. But in 2013, the ERLC trustees named Russell Moore as their new president. Moore represented a new generation of Baptist ethics that while holding firmly to historic Christian faith – and subsequently deeply entrenched views on some important social issues – nevertheless presented itself as “above” the fray of partisanship. Under his leadership, our commitment to protect unborn children hasn't moved an inch, but our “pro-life” position has been more holistically applied to minorities, women, the poor, the immigrant and the refugee.

Full disclosure: Russ is an old friend and former seminary classmate whom I have always respected and admired. But it was his leadership at the ERLC that restored my faith in the purpose of that entity. And it was that consistent leadership on moral issues that made him a sharp critic of Donald Trump as a Presidential candidate – criticism that called into question the apparent hypocrisy of so many public Christian leaders who threw their support behind a man whose lifestyle stood in sharp contrast to the biblical description of righteousness. Once Mr. Trump became the Republican nominee, most evangelical Christians understood that hard decisions were in front of them, and respected each other even when sometimes coming to different conclusions regarding what one should do when arriving in the voting booth. But Moore's constant reminders that the public support and unbridled advocacy of Trump by Christian leaders was a bridge too far was enough to ruffle the feathers of those supporters, including Robert Jeffress, who later said that any Christian who didn't vote for Trump was a “mamby pamby, panty-waisted, weak-kneed, hypocritical fool.”

Now, the same guy who lashed out in this way is joined by others who claim Moore was “disrespectful.”

What we are witnessing now among too many evangelical pastors is a regurgitated form of zealotism that seeks to curry favor with power, even if obtaining that cultural favor makes us appear to the culture as just another interest group rather than representatives of a higher Kingdom (2 Corinthians 5:20). And when zealotism is mixed with theology, the result is a really ugly baby called civil religion.

And in this case, civil religion means orthodoxy that is determined by the mob. Louisiana Baptist Executive David Hankins expresses this view accurately when he stated that the issues surrounding Moore are the result of “disagreement with a large majority of his constituents.” Until reading this, it never occurred to me that in a denomination supposedly committed to the absolute truth and authority of scripture, “he isn't saying what we want to hear” would, by itself, be sufficient grounds for a heresy trial.

And what about the historic Baptist principle of dissent? Healthy exchanges during disagreement aren't always comfortable, and they can sometimes even be offensive, but they are an excellent way to arrive at the truth, provided we are listening both to the Holy Spirit and each other. Without this, “group-think” infects us like cancer, and healthy congregational environments turn into toxic “democracies.”

And that sets a horrible example for our churches. Years ago while leading a local Baptist association, I moderated a very painful business meeting, the end of which was punctuated by the resignation of a faithful pastor. Pressured by a group within the church to whom he said things they didn't want to hear, he finally had all he could take, and left.

My next meeting with church leadership was for the purpose of charting a course of congregational healing and restoration, but the leaders wouldn't have it. “Why,” I asked, “wouldn't you want to try to make things right? You are at odds with your brothers and sisters and the unity of this body is threatened. Why not make attempts to reconcile?”

The answer from one of the men still haunts me to this day. “Because we won,” he said.

I have yet to hear anyone successfully challenge the truthfulness of anything Russ Moore said this election season. I have only heard that he was “disrespectful” and didn't say what others wanted to hear. Those making those claims “won.” The candidate they championed will move into the White House on January 20. So why keep fighting? Is it guilt? It is shame? Or could it be that their candidate rubbed off a little too much? Nothing is worse than a sore loser – except perhaps, a sore winner who doesn't feel they have been “congratulated” enough.

Jack Graham, Robert Jeffress, David Hankins, William Harrell and others need to knock it off. Stop pretending that the ERLC should somehow be punished because its president was more faithful than them in the proclamation of biblical righteousness.

As it turns out, preachers sometimes have itching ears too. 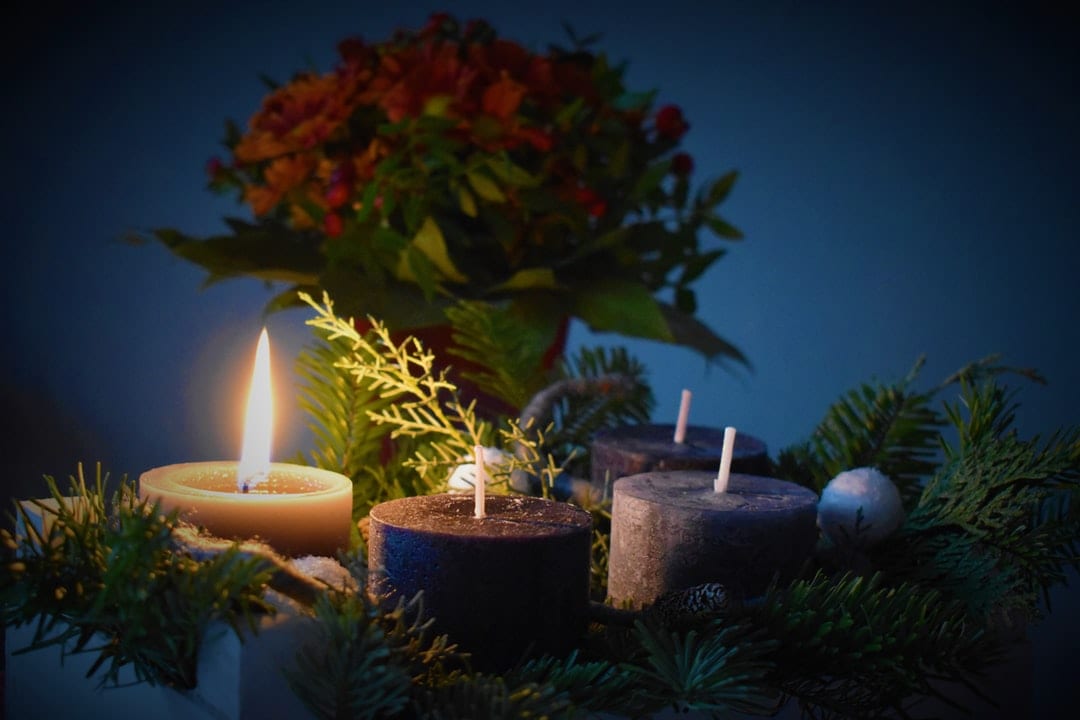 Laodicea: The need for fresh water