‘Left Behind’ shapes up to be best movie on rapture

The new movie, “Left Behind,” is based on The New York Times bestselling book series that bears the same title, co-authored by Jerry Jenkins and Tim LaHaye, which has sold more than 65 million worldwide.

Stoney Lake Entertainment CEO Paul Lalonde, the screenwriter and producer, chose director Vic Armstrong and actor Nicholas Cage to remake this apocalyptic action-adventure film about the rapture. Lalonde and his brother Peter Lalonde were a part of the production crew that produced the original Left Behind in 2001.

The movie follows Academy Award winner Nicholas Cage (“National Treasure”) as pilot Rayford Steele, who is 30,000 feet over the ocean when the rapture occurs. Faced with a damaged plane and missing and terrified passengers, he must guide the plane to safety with little help from the world below which is engulfed in chaos. Buck Williams (Chad Michael Murray, “A Cinderella Story”) is the international news correspondent who unexpectedly serves as his co-pilot.

Hattie Durham (Nicky Whelan, “Hall Pass”) is a senior flight attendant on board who must set aside her fears and relationship with Steele to save passengers on the flight.

Jordin Sparks (2002 American Idol winner) plays a football star’s wife with her own secret, whose daughter vanishes on the plane during the rapture.

Meanwhile on the ground, Steele’s daughter, Chloe Steele (Cassi Thompson, “Cop Dog”), is left on her own to navigate the madness while trying to find her lost mother and brother, both of whom have disappeared in the event.

She struggles to understand the nature of God in a world spinning out of control.

Her mother, Irene Steele (Lea Thompson, “Dennis the Menace”), is caught in a rift between her faith and sharing it with her beloved family whom she warns about the coming rapture.

This film powerfully shows the chaos and results of people vanishing with no explanation through the eyes of Steele in the air and Chloe on the ground. Chloe searches desperately to find her mother and brother and puts her life at risk to save her father.

After frantically canvasing a hospital to find her brother, Chloe stumbles into the children’s unit only to find that all the children and babies have disappeared. A panic-stricken nurse informs her, “It didn’t just happen here. It’s all over the world.”

Paul Lalonde calls Left Behind, “A contemporary story that could happen at any moment. It’s based on a true story that hasn’t happened yet.”

Lalonde turned down offers from three major Hollywood studios to distribute Left Behind because those studios would not allow the final control to be in Stoney Lake Entertainment’s hands. Lalonde insisted Stoney Lake must have total control.

Lalonde desired to make this film bigger and better. With a $16-million dollar production budget, he admits he hired Nicholas Cage because Cage was his favorite actor.

He also emphasized, “Being a Christian was not a requirement of working on this film. No one was interviewed as to their spiritual beliefs.”

He wanted to hire the best actors, director, camera men, etc. He also wanted to extend the audience beyond Christians. And with Cage, he will bring his movie followers with him.

Author Jerry Jenkins said, “I believe this film does justice to the novel and will renew interest in the entire series.”

Jenkins provided useful notes for the script during pre-production and visited the set during principal photography. Co-author Tim LaHaye added, “It’s the best movie I have seen on the rapture.” Both men acted as consultants for the film.

Nicholas Cage recently said, “My hope for this movie is that people will be entertained and thrilled by it, but also that they’ll go home and have conversations with their family, and ask, ‘Do you think this could happen, or couldn’t happen?’ and it’ll inspire discussion and closeness.”

This apocalyptic thriller is guaranteed to leave you on the edge of your seat while piercing your heart.

With an amazing, well-written screenplay, this film is embedded in current events and has more storyline twists, turns and additional characters than the original movie.

You will be amazed to see the excellent work of director Vic Armstrong, who is also one of the greatest stunt men of all time.

He doubled as Harrison Ford in the Indiana Jones film series and served as the stuntman/action director for “The Amazing Spider Man.”

After seeing the movie, I agree with Tim LaHaye, “This is the best movie I’ve seen on the rapture.”

Theologians and pastors may disagree on the timing of the rapture regarding the seven year tribulation period, or whether the “snatching of God’s church” is separate or simultaneous with the second coming of Christ.

But on this we can all agree, Jesus is coming back to gather his church, and according to a poll conducted by the Barna Group in August 2013, “[41] percent of Americans over age 18 believe we are currently living in the end times as described by the prophecies in the Bible.” So my question to you is simple, “Are you ready?”

Left Behind is rated PG-13 and has been given the family seal of approval for ages 12 and up by The Dove Foundation. It premieres Oct. 3. Visit leftbehindmovie.com. 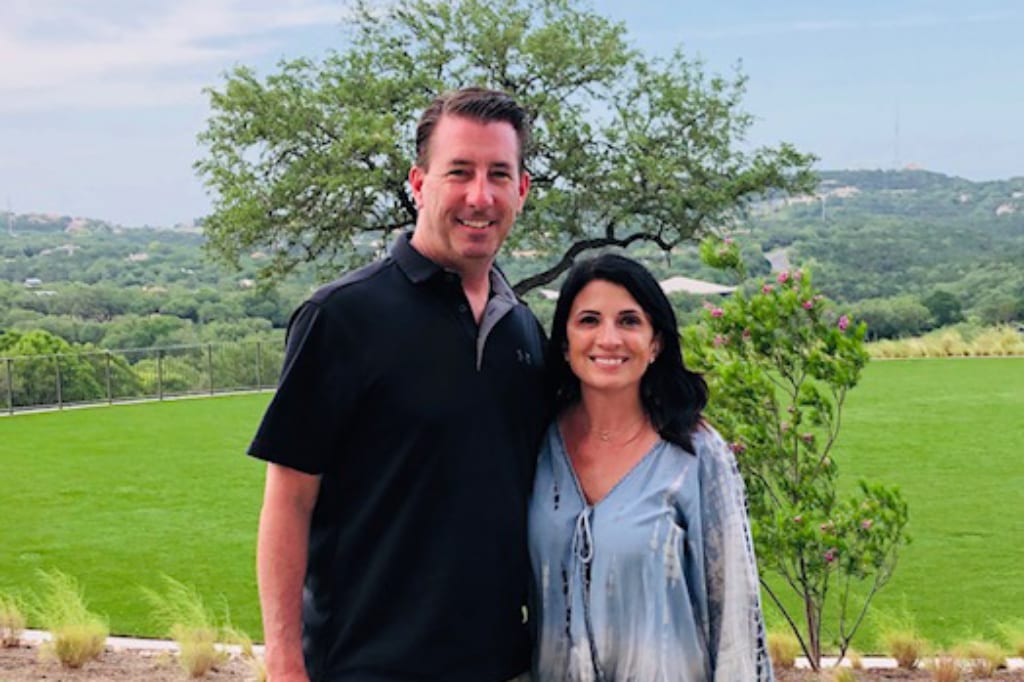 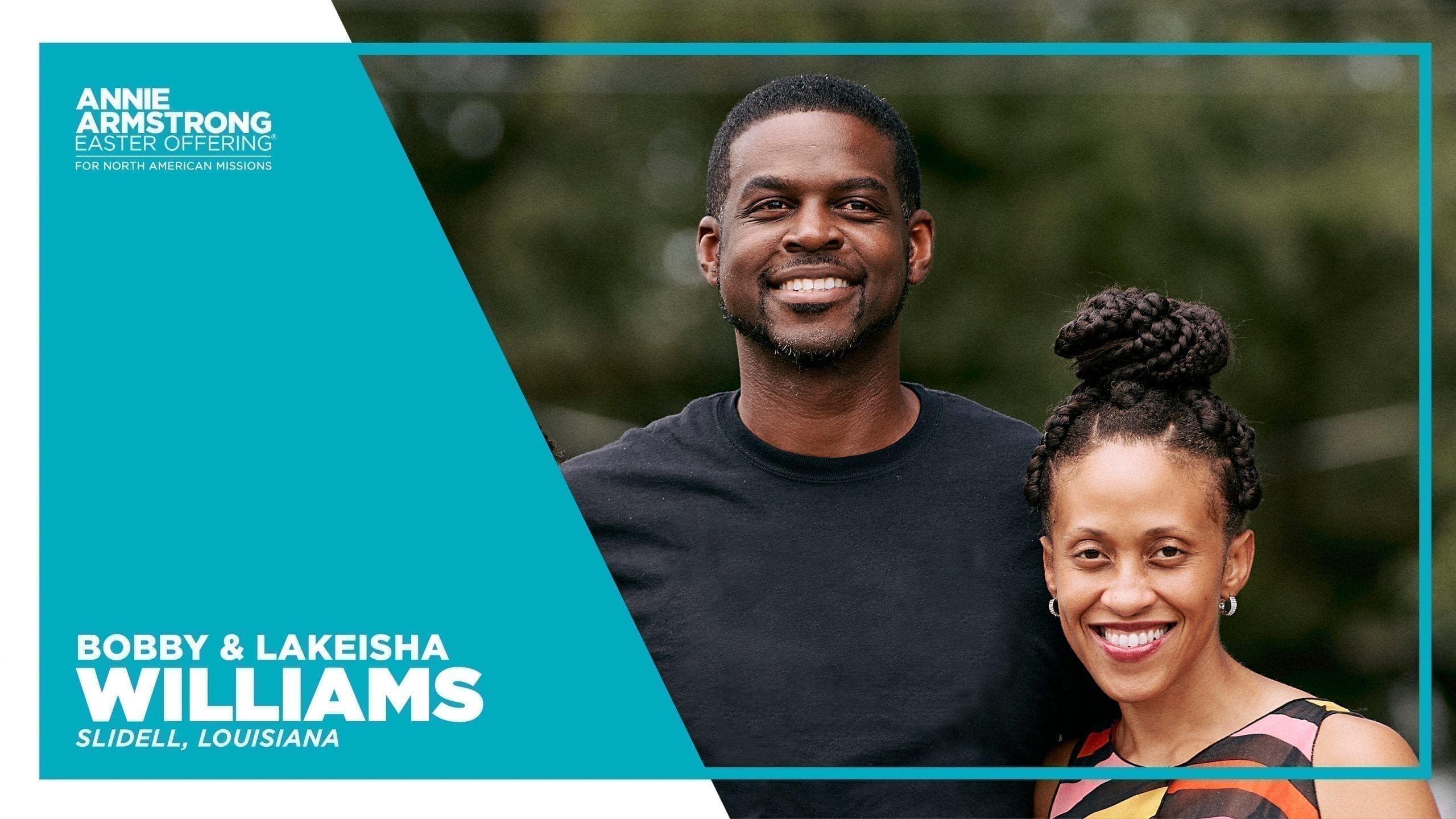