Marijuana’s potency & what churches can do

WASHINGTON – President Obama’s recent comments about marijuana are very troubling. Having smoked marijuana myself for many years as a teenager and young adult, I can say that the president’s claim that marijuana is less dangerous than alcohol is an inadequate comparison.

Both alcohol and marijuana are dangerous. To say one thing is less dangerous than another doesn’t mean very much if both things are extremely dangerous.

Claiming alcohol is more dangerous than marijuana is essentially a distinction without a difference. Marijuana is associated with a long list of physical and psychological problems.

Further, the Justice Department’s own statistics indicate marijuana is associated more often with other criminal behavior than any other illicit drug. In a 2002 Department of Justice survey of convicted inmates in jail, 14 percent reported using marijuana at the time of their offense – more than cocaine/crack at 11 percent. In addition, marijuana is acknowledged by millions of users and multiple studies as the gateway to even more destructive drugs.

Contrary to alcohol, marijuana almost cannot be taken in moderate doses. It is nearly immediately debilitating upon the first intake. Alcohol impairs the user at practically any level of use as well, but its strongest effects require higher levels of usage.

The president is correct to maintain the current administrative policy toward marijuana as a Schedule I drug. It is a dangerous substance that will be made more destructive if the federal government relaxes its position. The president’s latest comments about the dangerous nature of marijuana are damaging enough. He would be better served to look more closely at the current facts about marijuana than to depend on his own experience.

Millions of lives are at stake in the debate over marijuana. I agree that we need to make sure we aren’t locking up young adults with hardened criminals for recreational marijuana use. Instead, we need more effective deterrent and rehabilitative programs. I agree that we need to address any racial disparity that exists in current drug enforcement policies. But making marijuana more available or reducing the penalty or stigma associated with its use is not going to help those using it now. Instead it is going to result in more use and more associated problems.

What churches can do

As our country continues to engage in the debate about marijuana, we must remember that the young people in our churches are listening and watching. We must make sure we help them understand the importance of personal purity and the dangers of marijuana and other drugs. Here are seven things a church can do to help keep their youth away from marijuana and other dangerous substances: 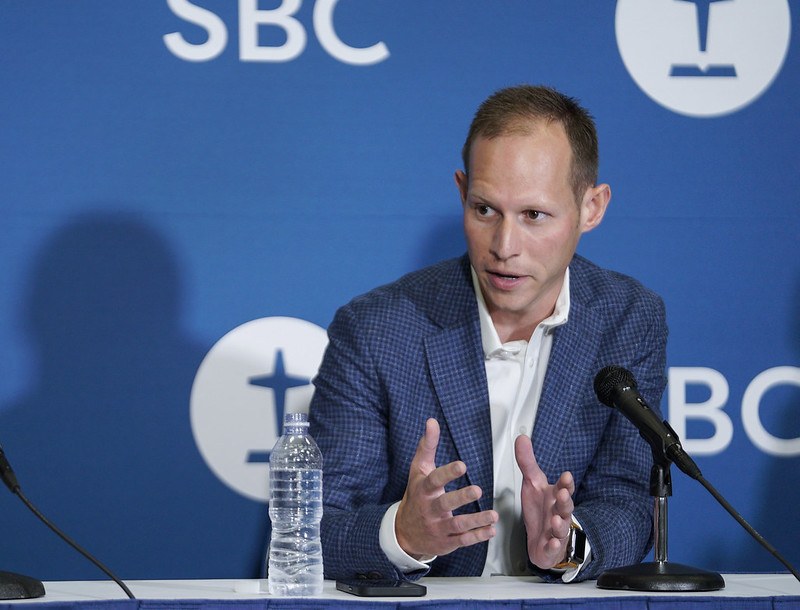 Delivering an Executive Committee that was first delivered by the messengers 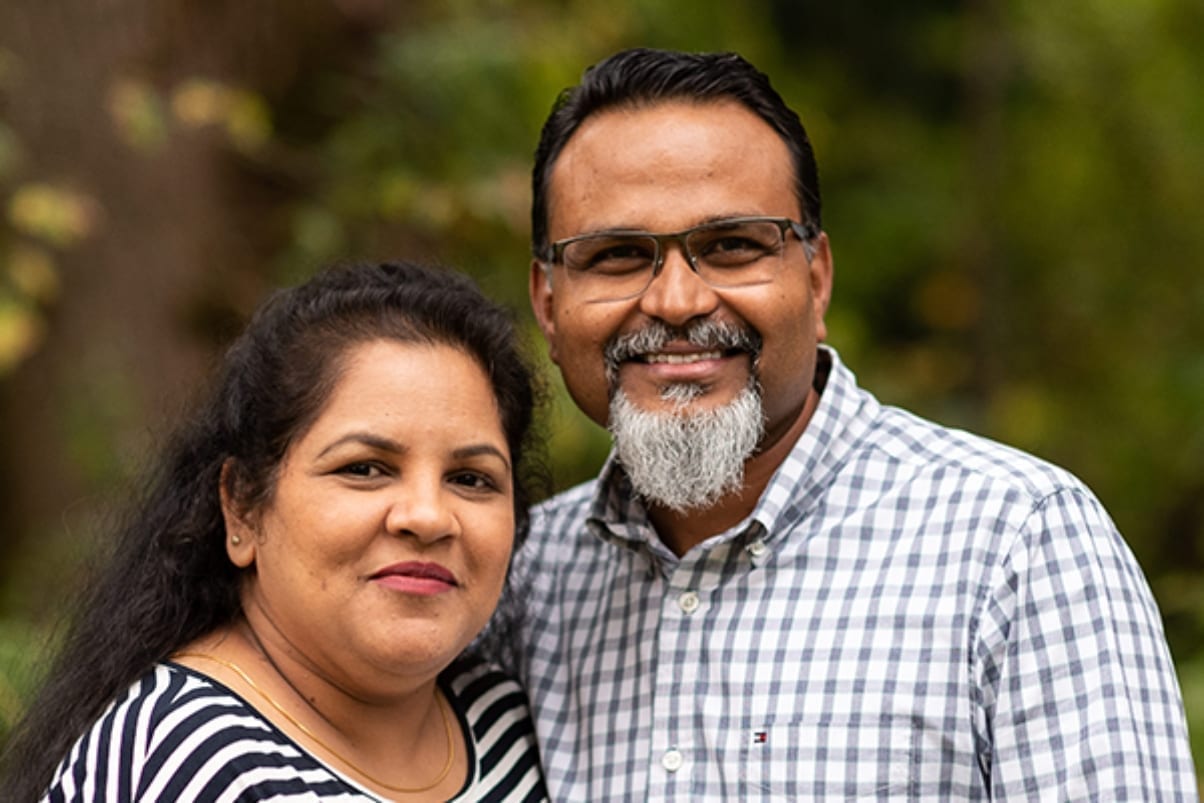