I grew up going to the Southern Baptist Convention (SBC) annual meetings. My father retired a few years ago from more than 40 years of ministry as a pastor of SBC churches. We attended SBC meetings as a family in cities like Atlanta and Orlando. Now, I attend as a senior pastor representing the SBC church I serve.

Some things about the meetings remain the same. There always seems to be media attention pinpointing whatever controversy threatens discord in the largest evangelical denomination in the U.S. There are always interesting comments and motions as our congregational form of government gives the microphone to messengers from across the nation. There are always reports offered by leaders, both encouraging and discouraging regarding the state of the SBC.

Here are several takeaways from this year’s convention in Dallas, Texas.

The frontline passion and emphasis on evangelism from the International Mission Board (IMB) must become prominent locally and nationally. The most poignant moment for me by far at this year’s meeting came in the commissioning ceremony for the IMB.

The theme, “Every Church, Every Nation” reminds us that when we give cooperatively, we all participate in evangelism to the nations. In many ways, we perceive the IMB as frontline evangelism. We celebrate missionaries whose names and faces remain anonymous because they are being sent to unsafe places for the gospel. We cheer their courage and applaud their obedience. It is time that we pastors and churches adopt a frontline mindset for evangelism in our communities.

While we look forward to denominational vision, we must not wait on the denomination to lead us in evangelism and discipleship. The responsibility for evangelism, discipleship, church planting and international missions rests with the pastors and churches of the SBC.

Some SBC leaders have misused their positions of influence, but the misuse of power and authority does not appear to be systemic. We need to learn from the failures of others.

One of the tensions in the SBC leading up to the convention regarded Paige Patterson’s failure to appropriately handle an accusation of rape while he served as president at Southeastern Baptist Theological Seminary. Encouragingly, the other seminary presidents affirmed that this was not a systemic issue at their schools. Surely, we have had and will have situations where one or more leaders misuse their power and authority. But thankfully these appear to be exceptions.

Pastors and churches need to engage the theological conversation within their churches regarding complementarianism – what it means and does not mean for the important roles women serve in our churches.

It seems unconscionable to me that a complementarian position can be used to silence women who speak out about abuse. Complementarianism is affirmed in the Baptist Faith and Message (2000) and recognizes the biblically-derived view regarding gender roles in the home and church. But to hold this view does not mean women remain silent, don’t serve or don’t teach.

More women than men were commissioned with the IMB this year (in the spirit of Annie Armstrong and Lottie Moon). And to quote Dr. Albert Mohler from the convention platform, “There’s not a man in this room who has not learned from a woman.”

Many at this year’s meeting appeared to be moving away from public political party affiliations, and I think that’s a good thing. Personally, I found Vice President Mike Pence’s speech uncomfortable. Let me explain.

I’m conservative. But the vice president spent more time lauding presidential policies than he did commending his Christian beliefs. It was a campaign speech. By the way, I’m fine with campaign speeches and conservative policies, but it was out of place at the SBC.

I know that his speech fit historically, as we’ve had political leaders speak before. But to me, it did not fit thematically.

Around two hours after David Platt reported on Muslims coming to faith in Jesus, Vice President Pence promised to destroy the so-called Islamic State (known as ISIS). I realize one is speaking from the realm of theology and one from the realm of politics, but that’s the problem. Those two realms are divisive, distinct and require nuanced conversations.

I believe the SBC would do well in the future to refrain from having sitting politicians use our denominational platform for campaign speeches (a motion that was referred to the Executive Committee for action in Birmingham next year in 2019).

If we want a voice, then we need to be present and willing to serve. Steve Gaines represented the SBC well as president. Ken Hemphill would also have led well.

But it is good for the present and future of the SBC that J.D. Greear was elected as our president. His election, as well as the makeup of the messengers at SBC 2018, reflects an invigorated engagement from younger generations.

I’m already looking forward to the Baptist State Convention of North Carolina’s meeting in November and the SBC meeting in Birmingham next year. 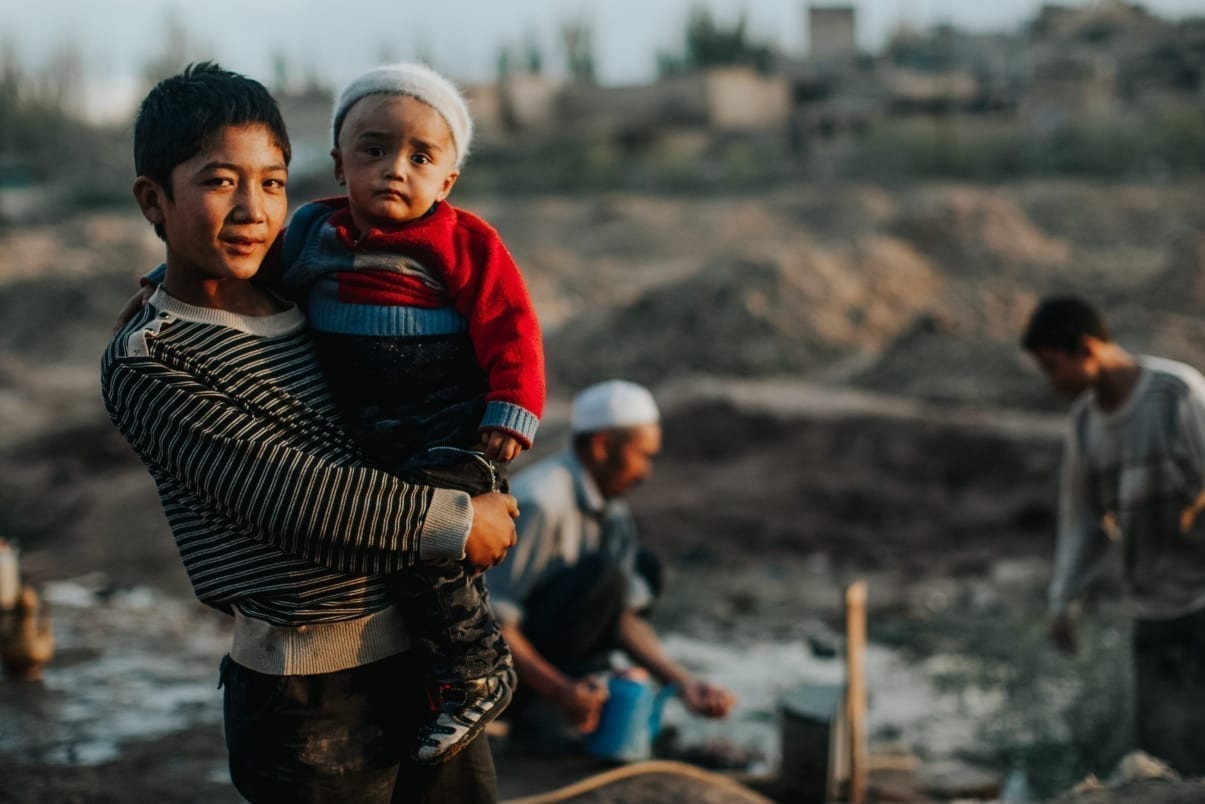 A prayer guide for Uyghurs 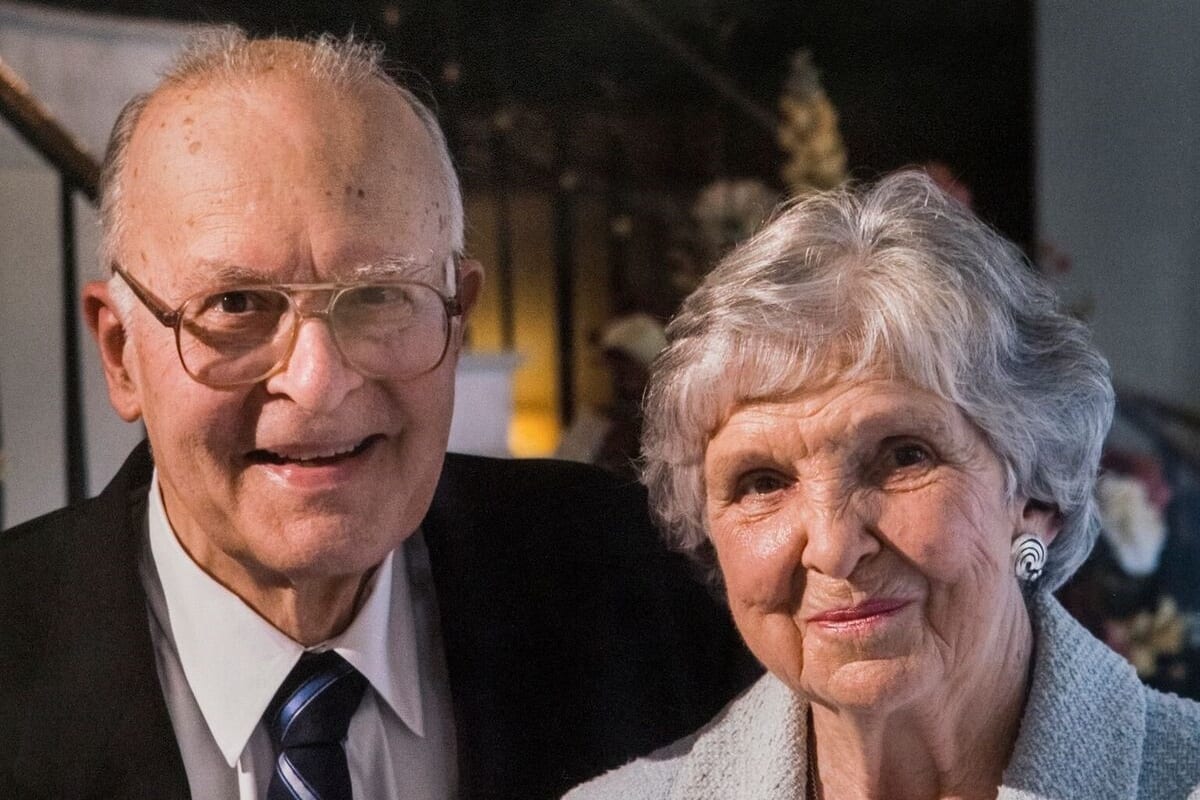